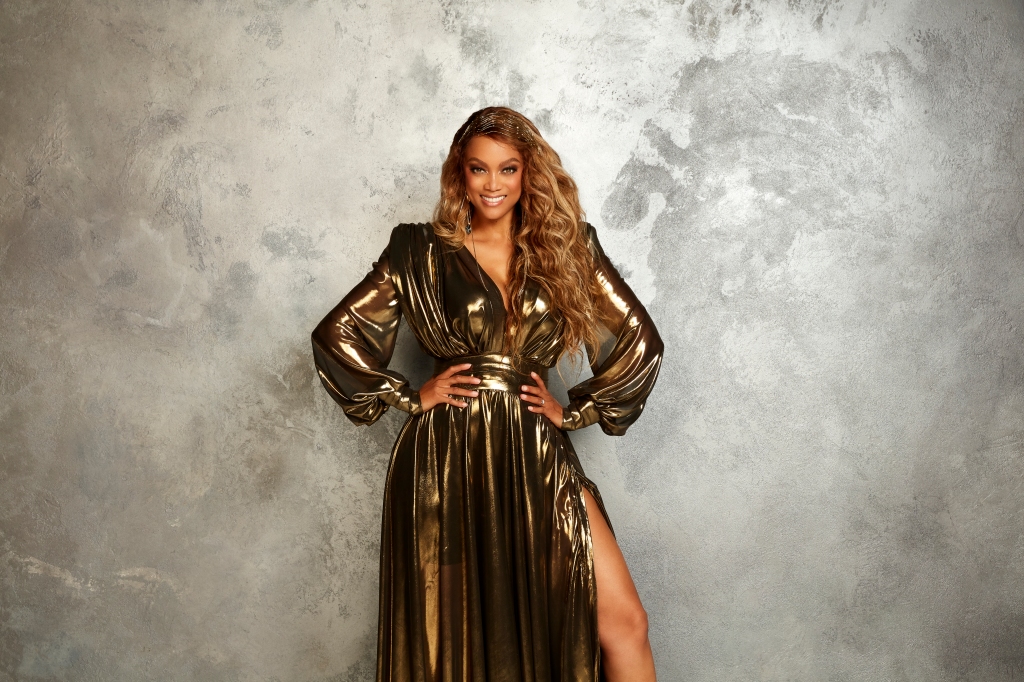 EXCLUSIVE: They call it “the show that captured hearts for 30 seasons.” And now, the hope is that hearts will follow the former ABC hit to Disney+.

Dancing with the Stars released a new trailer to gin up excitement for the show’s return. It features sentimental images of past contestants like James Van Der Beek, Bindi Irwin, and JoJo Siwa, who talked about “how this whole experience changed me so much.” There’s also some old footage of season 19 winner Alfonso Ribeiro, who will join Tyra Banks as a co-host when the show debuts Sept. 19.

Len Goodman will be back on the judges’ dais, along with Carrie Ann Inaba, Bruno Tonioli and Derek Hough.

Dancing with the Stars, which is produced by BBC Studios Los Angeles Productions, received a two-year pickup and will become the first live series to debut on the service. It is also believed to be the first live streaming reality show in the US, marking another milestone for direct-to-consumer platforms.

Disney brass certainly hope that DWTS’ big following will translate into new viewers — and ultimately additional subscribers — for the platform. DWTS is a unique family show that fits well on Disney+, and the show’s signature Disney-themed nights will create synergy opportunities for the platform which carries the movies showcased on the program.