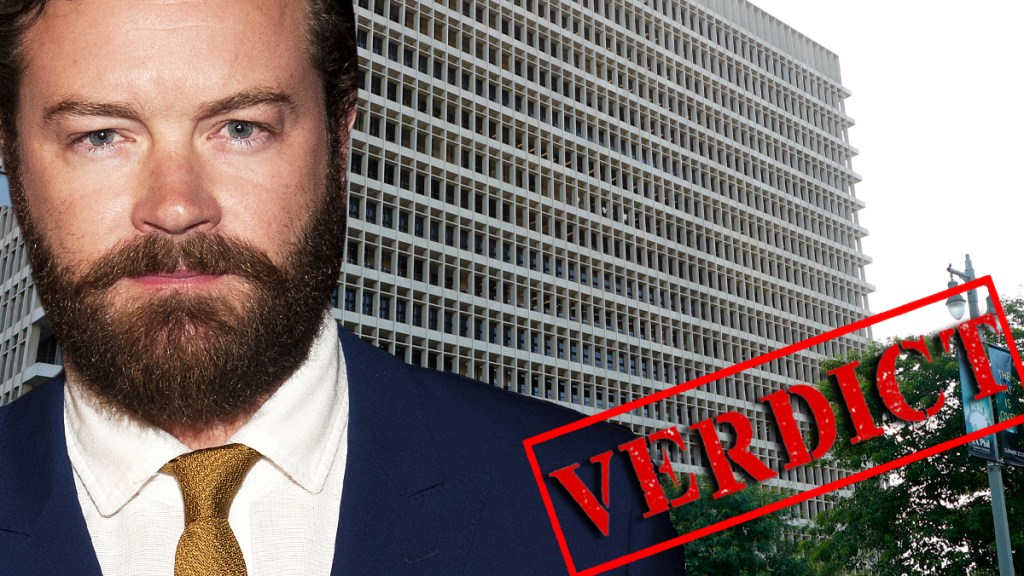 Danny Masterson’s trial on three counts of forcible rape has been declared a mistrial.

The Jury in the Former That 70s Show star’s trial say they are unable to reach a verdict on any of the three criminal counts that Masterson has been charged with.

The six men and six women panel informed LA Superior Court Judge Charlaine Olemdo Wednesday afternoon that they are stuck. Soon after the Judge formally declared a mistrial, something the defense has sought since almost Day 1 of testimony back in late October.

Looking at up to 45 years in state prison if found guilty, Masterson was first arrested in 2020 and has been free on $3 million bail. The actor, who was quickly fired from Netflix’s comedy The Ranch at the end of 2017 the claims became known, always has denied he had nonconsensual sex between 2001 and 2003 with the alleged victims or anyone else.

The jurors told the downtown LA courtroom this afternoon that they were deeply divided on all of the trio of counts. On Court 1, it was 10 thought Masterson not guilty, two believed he was guilty. Count 2 saw eight going for not guilty, four for guilty. Lastly, the panel said on Count 3, they were seven for not guilty, five for guilty.