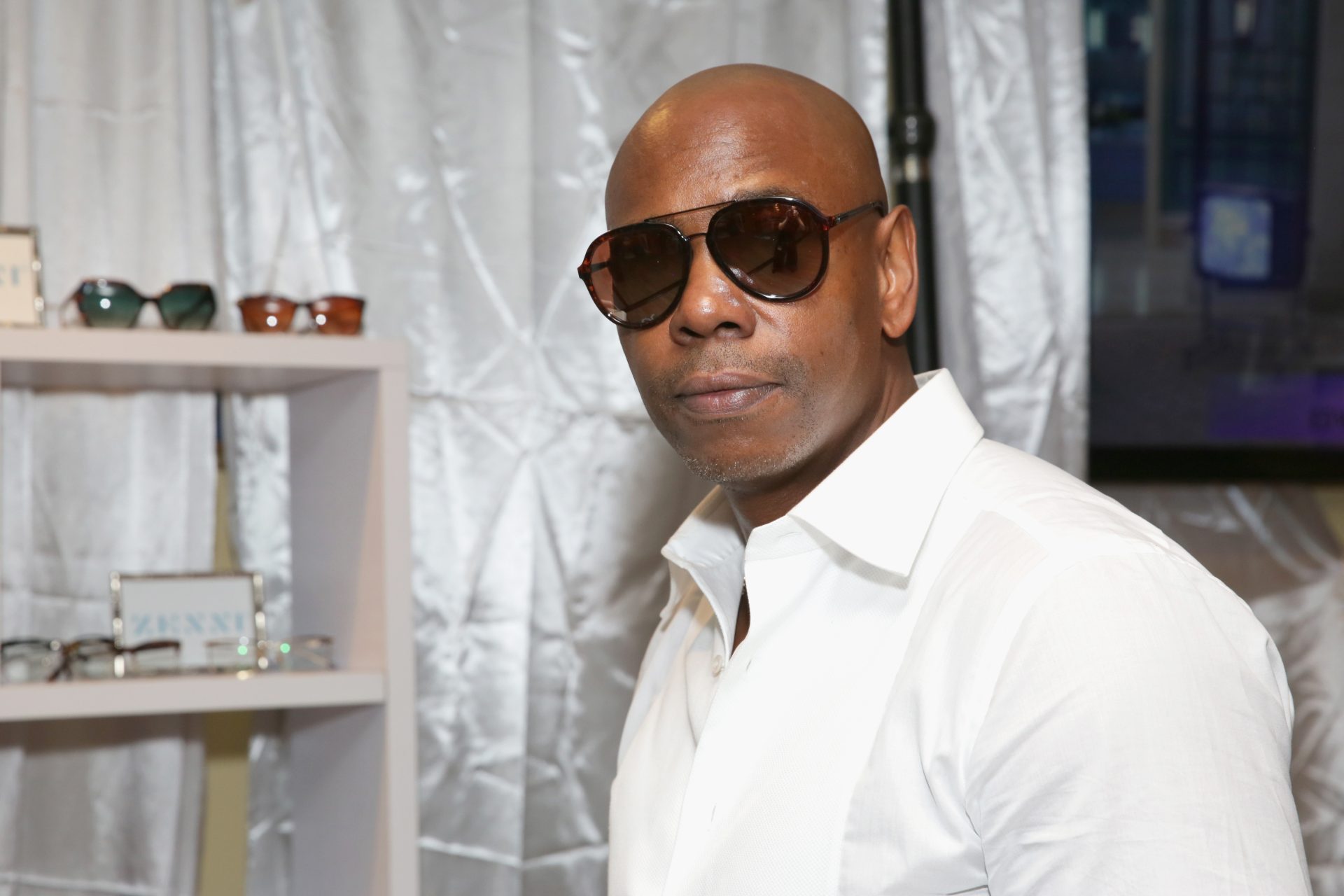 Dave Chappelle has announced plans to give back to the grieving community of Buffalo, New York. During the performance in Buffalo, Dave committed some of his coins to families who lost a loved one in the mass shooting that claimed ten lives.

According to WGRZ, Dave took the stage at Shea’s Performing Arts Center on June 5. The property revealed to WGRZ that Dave made a special announcement after his comedy set. He shared plans with the audience to donate the money earned in ticket sales to victims’ families.

“He said, and I’m paraphrasing, I came here to Buffalo to recognize the victims and for these families,” Shea’s Director of Marketing & Communications, Kevin Sweeney said.

It’s unclear how much money Dave earned in ticket sales. However, the center holds 3,000+ seats. Plans for the gig presented themselves last minute. Tickets went on sale last Thursday after the announcement of the show the previous day. Within an hour, tickets were sold out, per Democrat & Chronicle.

On May 14, a white supremacist named Payton Gendron shot 13 people, ultimately killing 10, at a grocery store in a predominantly Black neighborhood. Social media posts and a 180-page racist and anti-semantic manifesto detailed his plan to kill as many Black people as possible.

Dave also announced that members of the victims’ families were in attendance at the show per his invite. The comedian reportedly has a performance experience at the venue. per Democrat & Chronicle, Dave last performed at Shea’s in 2016.

At the time of publishing, Dave hadn’t publicly commented on his donation.