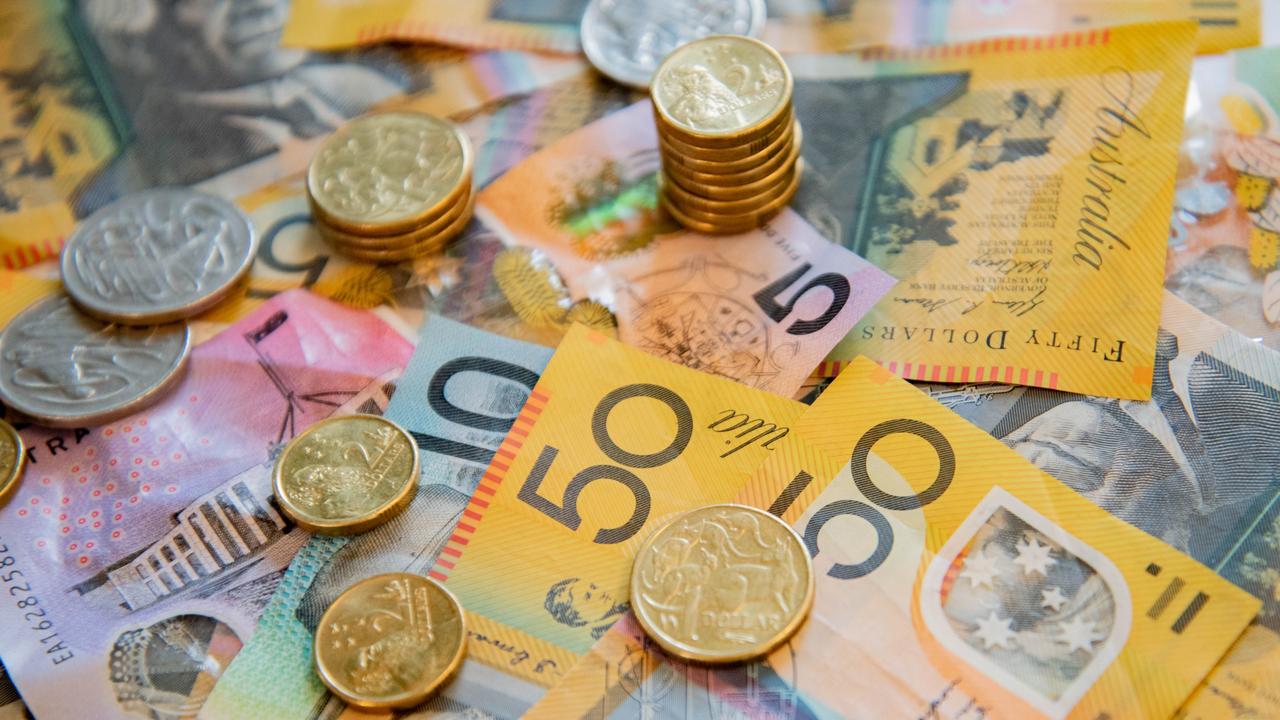 Australia’s currency is set to undergo a major transformation after the death of Queen Elizabeth, with some experts saying one coin may be removed from circulation.

More than 15 billion coins have been minted in Australia during the Queen’s historical 70 year reign. Yet only 1 to 5 percent of those are rare, according to leading coin expert Joel Kandiah.

The Perth teacher has been an avid coin collector for 27 years and has built a huge following on TikTok and Instagram with his account, The History of Money. He currently boasts more followers than the Royal Australian Mint, which he credits for good communication and understanding the coin collecting community.

The death of Queen Elizabeth II last week led to increased scrutiny on Australian currency as the country continues to grapple with the idea of ​​not having the Queen’s regal profile on every coin.

Mr Kandiah said he’s noticed some collectable coins have skyrocketed in value overnight, including one coin that is now worth eight times its original price.

The coin is the silver 50c coin released for the Queen’s Platinum Jubilee, which was initially sold for $12.50. Following the Queen’s death, the numismatist said the coin is now valued at $100.

The only coin in circulation that has increased significantly in value is the 2013 Coronation color $2 coin. The coin was priced at $40-$140 before the Queen’s death was announced, but buyers are now offering up to $40 more for a piece of history.

“There’s been a big spike in demand for that circulated coin,” Mr Kandiah said.

The 2019 “Effigies Over Time” collector set has also seen a huge spike in demand, with the price soaring from $50 two weeks ago to $250 in the current market.

“I’ve been collecting for 27 years and I’ve never seen price rises like that ever,” Mr Kandiah said in surprise.

Rare coin expert Belinda Downie said the death of the Queen has had a “positive effect” on the coin collecting industry as Australians try to get their hands on a bit of history.

“Coinage does chart history and the Queen’s passing is historical,” she said.

The managing director of CoinWorks Australia noted the Queen had overseen the transition from pre-decimal currency, including pennies and shillings, to the decimal currency in use now.

Queen Elizabeth II has been the only monarch to feature on a decimal coin since they were introduced in 1966.

The knowledge of the Queen’s historical significance has driven a “major influx in new customers”, according to the coin expert of 50 years.

“People are trying to furiously collect,” she said.

“There’s not only a rush for Queen Elizabeth II currency, but there’s also a frantic rush that ‘Oh my gosh I could have a fortune in my bottom drawer’, which simply doesn’t happen.”

The Royal Australian Mint has revealed that King Charles III coins will be minted and entering circulation next year, which Mr Kandiah believes will see an “initial flurry” of interest from collectors.

However, the coin expert warns there may be another seismic shift in currency on the horizon.

According to Mr Kandiah, the 5c coin could soon be taken out of circulation.

“Personally I don’t see the future of the 5c coin lasting much longer,” he revealed.

“It’s more a matter of when it will be removed from circulation rather than if it’ll be removed.”

The Royal Australian Mint disclosed that 5c coins currently cost 12c to make due to high metal prices. It also costs 24c to make a 10c coin and 48c to make a 20c.

The cost is simply unfeasible for a coin everyone hates, Mr Kandiah said. It doesn’t help that the 5c coin “has far less purchasing power than it did” when it was created.

The Queen’s death was the perfect time for authorities to reset a flawed system, according to the coin expert.

“Australia’s coins are too big. They’re too heavy to carry around. It doesn’t make sense that the 50c coin is larger than the $2 coin or $1 coin,” Mr Kandiah gripped.

“I think there’s going to be a whole rethink. It’s the perfect time for Mint to sit down and think.”

Recent data shows that only 20 percent of transactions are completed with cash, which the numismatist said might further decrease the value of coins as currency.

“If we get to a point where digital acceleration of payments ends up happening, we might be looking at rounding off cash payments to the nearest 50c but I probably don’t see that happening for a couple of decades,” he said.

“As for the imminent removal of the 5c coin, Mr Kandiah said “it’s going to happen sooner or later.”