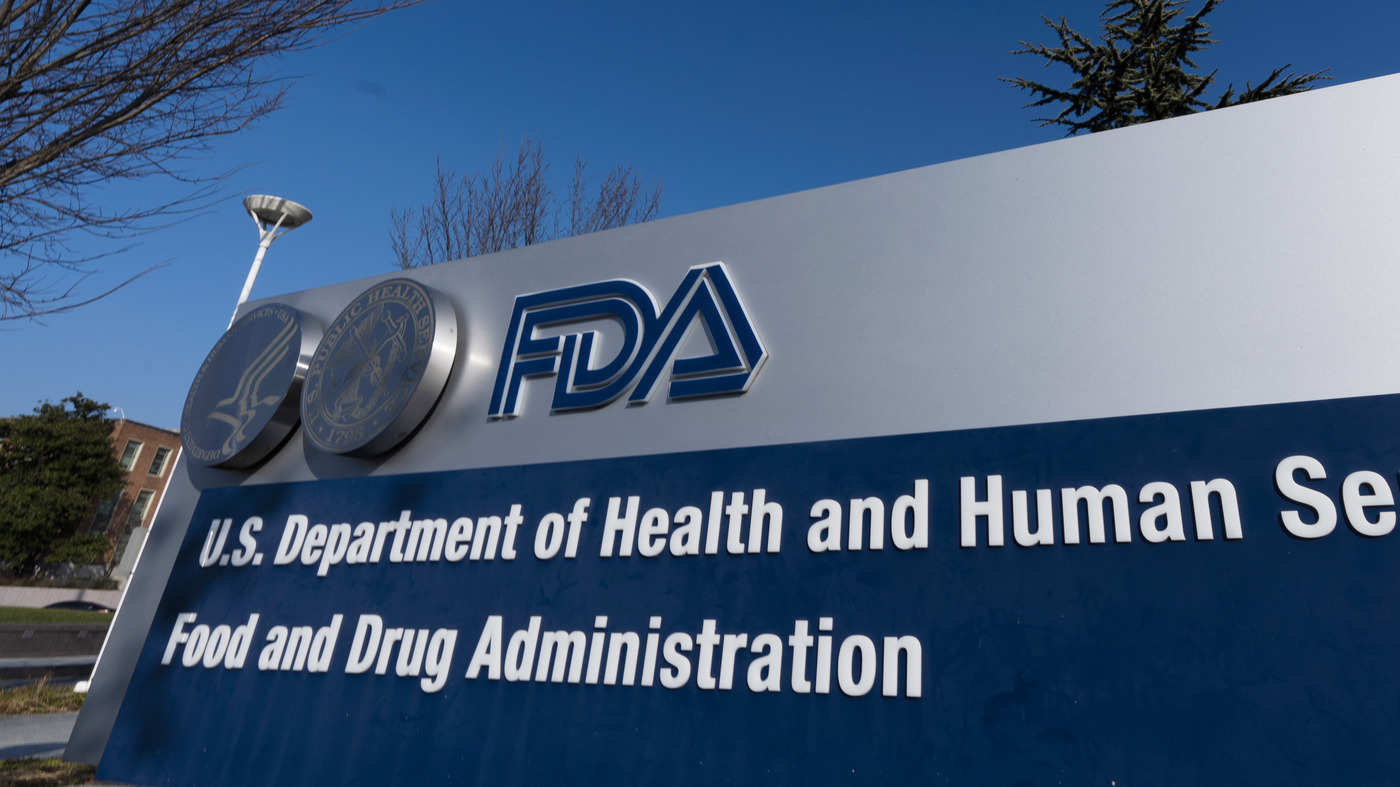 The drugmaker Amylix is ​​asking the FDA to approve a new medication for ALS, a fatal neurodegenerative disease. It’s possible the agency could greenlight the drug by the end of the month.

The drugmaker Amylix is ​​asking the FDA to approve a new medication for ALS, a fatal neurodegenerative disease. It’s possible the agency could greenlight the drug by the end of the month.

The Food and Drug Administration is likely to approve a controversial new drug for ALS by the end of the month.

But it’s still not clear whether the drug, called AMX0035, truly helps people with ALS, a rare and fatal neurological disorder that eventually leaves a person unable to walk, talk, swallow and breathe.

In March, the FDA’s Peripheral and Central Nervous System Drugs Advisory Committee concluded that a study of 137 ALS patients did not provide “substantial evidence” that AMX0035 was effective.

Then in September, after producing from FDA officials and an email campaign by patients and their families, the same committee reconvened, and this time recommended approving the drug.

The FDA, which usually follows advisory committee recommendations, has indicated it will make a decision by Sept. 29.

An approval is more likely now that it would have been decades ago, says Holly Fernandez Lynch, an assistant professor of medical ethics and health policy at the University of Pennsylvania.

“The trajectory at FDA has been increased willingness to accept weaker evidence,” she says.

AMX0035 is a combination of two existing products. One is a dietary supplement called taurursodiol, which can be purchased online. The other is a prescription drug called sodium phenylbutyrate, which is used to treat a rare type of metabolic disorder.

The combination is meant to slow down ALS, which gradually destroys cells in the brain and spinal cord that control voluntary muscle movement.

AMX0035 was developed by Amylix—a company based in Cambridge, Mass. that was founded in 2013 by two graduates of Brown University.

Amylix sought FDA approval of its drug based on a single study of 137 patients with ALS. The results suggested that AMX0035 could extend patients’ lives for several months.

But at a public meeting in March, most experts on the FDA’s advisory committee said they were unconvinced by the study, called Centaur.

“There are many features of Centaur that limit its persuasiveness,” said Dr. G. Caleb Alexander, an epidemiologist at Johns Hopkins University.

“The data isn’t as strong as we would hope,” said Dr. Liana Apostolova, an Alzheimer’s expert at Indiana University.

The study was “problematic,” said Dr. Kenneth H. Fischbeck, a neurogenetics researcher at the National Institutes of Health.

It “did not meet the threshold,” said Dr. Thomas J. Montine, a pathologist at Stanford University.

“This study, on its own, does not establish that this drug is effective in the treatment of ALS,” said Dr. Robert C. Alexander, chief scientific officer at the Banner Alzheimer’s Institute.

Advice to the advisors

Typically, that kind of response would have been the end of it, at least until Amylix was ready to present data from a much larger study, which is already underway.

But after the March meeting, ALS patients and family members took to the Internet.

“There were thousands of emails that went to the [FDA] commissioner’s office,” says Neil Thakur, chief mission officer at the ALS Association, which helped fund the Amylix study. “There were over 1,100 comments that went to the advisory committee themselves, and also there was a sustained effort from ALS clinical scientific leaders. “

The small clinical trial does have flaws, Thakur said, but the advisory committee should have been willing to overlook those when it first reviewed the evidence in the spring.

“They were asking to hold that drug to the same standard they would hold any drug for any disease that wasn’t fatal and had lots of effective treatments,” he says.

Right now, ALS patients are offered variants of just two drugs: edaravone and riluzole. And even with these drug treatments, they typically die within two to five years after diagnosis.

From no to yes

The email campaign by ALS patients seemed to have an effect on some FDA officials.

Early this month, the agency took the unusual step of reconvening its advisory committee to reconsider the Amylix drug. And this time, the FDA encouraged committee members to take a different perspective, Thakur says.

“This committee, it was clear that they were being asked to make a decision taking into account the available treatments and the needs of the ALS community,” he says.

The committee also received some additional data on patients in the Amylix study, and data from a study of Alzheimer’s patients who took AMX0035.

When the committee held its second public meeting on the drug, they were offered guidance from Dr. Billy Dunn, who directs the FDA’s Office of Neuroscience. He urged them to consider the plight of patients with ALS, and suggested his agency him was open to approving the drug.

“For these serious diseases, like ALS and so many other neurological diseases, the maximum degree of regulatory flexibility is operational,” he said.

The FDA even revised its question to the committee. Instead of asking whether the drug was effective, they simply asked whether it should be approved.

After listening — instead of six no votes, seven of nine committee members decided to vote yes.

The process leading to the yes vote was “fishy,” says Fernandez Lynch, the bioethicist at UPenn.

“The very cynical version of this is that there was some kind of goal of manipulating the advisory committee to vote in a different way,” she says.

“They were swayed by this concern that they might be making the wrong judgment if they recommended FDA not to approve this product,” she says. “But nobody, as far as I heard, said this drug meets the substantial evidence standard.”

The substantial evidence standard was also in question when the FDA was considering the controversial Alzheimer’s drug Aduhelm. The FDA approved that drug last year despite an overwhelming vote from the advisory committee that the standard had not been met.

If AMX0035 is approved, that could send troubling message to pharmaceutical companies, Lynch says.

“The message to companies is that you don’t have to show that your drug works,” she says. “You have to do the bare minimum to show that it might work.”