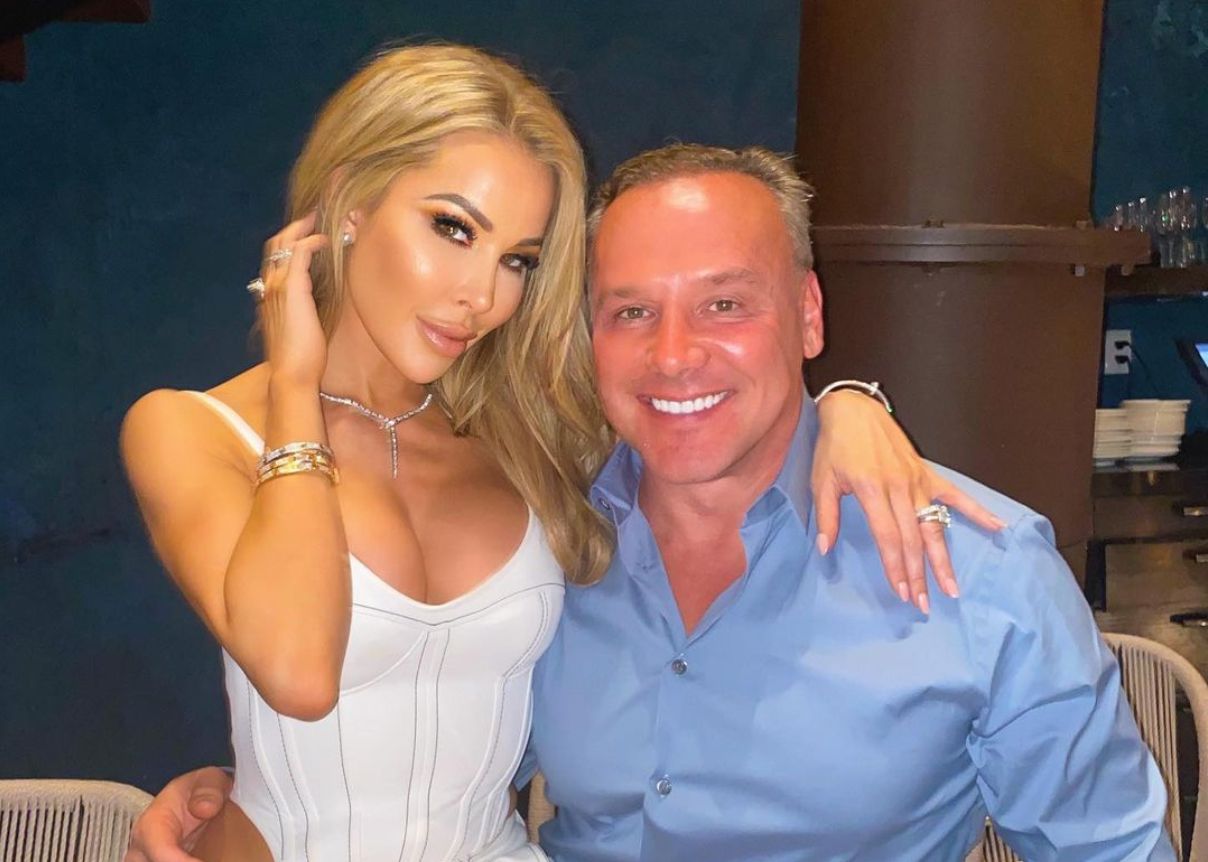 The Housewives curse has possibly struck another famous Bravo couple.

According to sources, Real Housewives of Miami star Lisa Hochstein and husband Dr. Lenny Hochstein may be headed toward splitsville after an altercation went down between the two at a nightclub last Saturday night.

Per Page Six, Lenny was allegedly seen partying at a new Miami club called Gala with model Katharina Mazepa. And it looks like Lisa got wind of the outing, because at around 1 am, Lisa, alongside RHOM co-star Larsa Pippencame barging into the club where Lisa began arguing and yelling with Lenny and Katharina.

“They were all there,” the source said. “The drink was thrown.”

Another source told the outlet that Lenny walked into the club with his alleged “new girlfriend,” adding, “Lisa got in her [Katharina’s] face and yelled at her.” 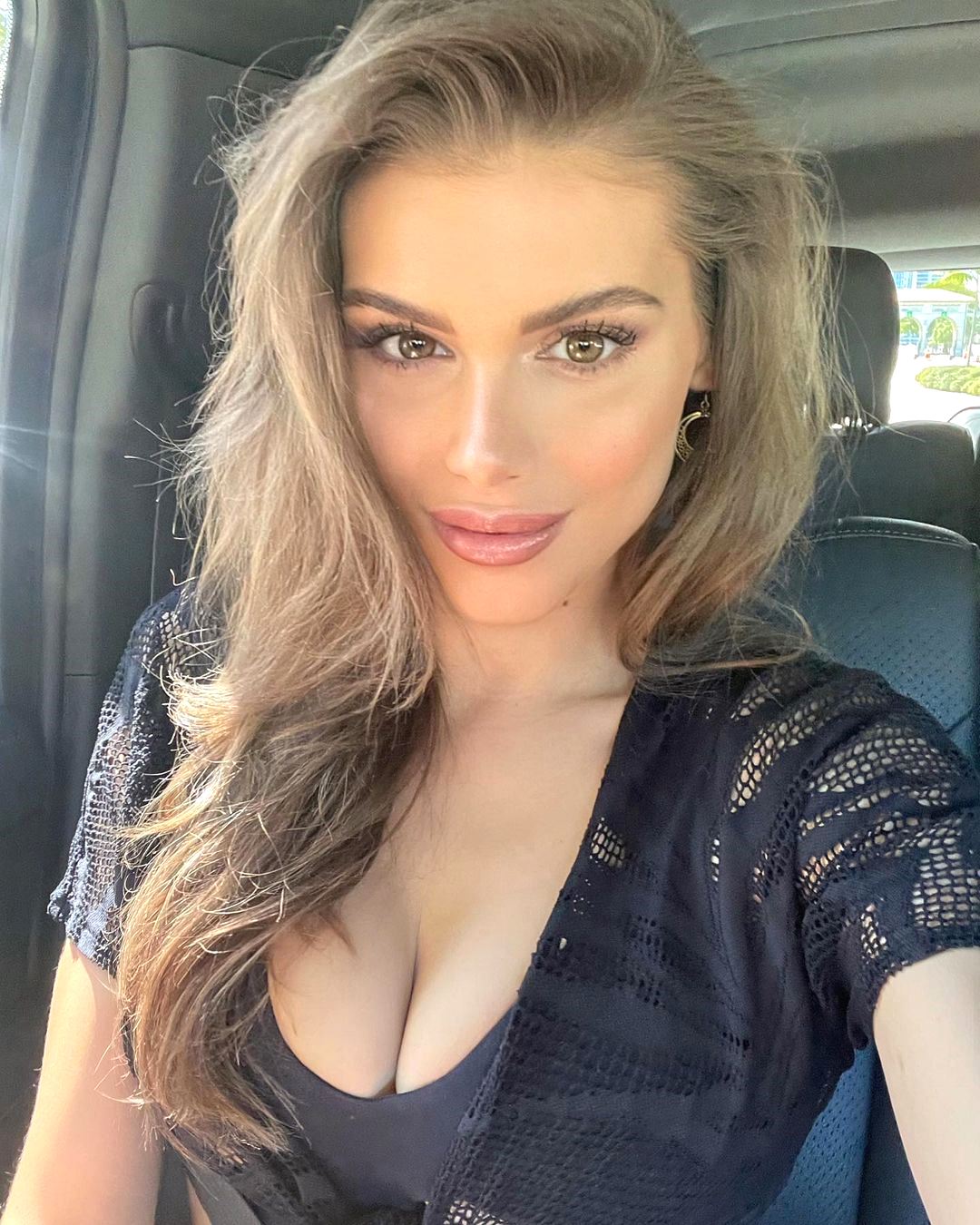 Allegedly, RHOM cameras were not on scene filming the incident.

A third source seemingly confirmed the incident, saying Lisa was “shocked by the incident” and that Lisa is “trying to explore what’s next and best for her kids.”

The source continued by saying that the couple’s marriage was already on shaky ground but that the two were “trying to work things out.” But after the club incident with Katharina, things have since “spiraled.”

Lenny denied that he and Lisa are headed toward divorce, though, in a statement to Page Six, saying, “Not true. Nice try though.”

However, Lisa has not responded to the outlet’s multiple requests for comment.

Another source over at the @QueensofBravo account also posted a blind item saying that an RHOM couple was splitting, adding fuel to the rumors.

This all comes after we previously reported that Lisa and Lenny separated briefly last year after Lenny “emotionally cheated” on Lisa with “some $2 hoe,” but then Lenny came “groveling back.”

Lisa said it was “the best decision of his life”

It looks like Dr. Lenny isn’t that great at making decisions. He’s also been sued four times since 2019 for medical malpractice.

The Real Housewives of Miami is currently filming season five, but you can catch up on all previous seasons on Peacock.