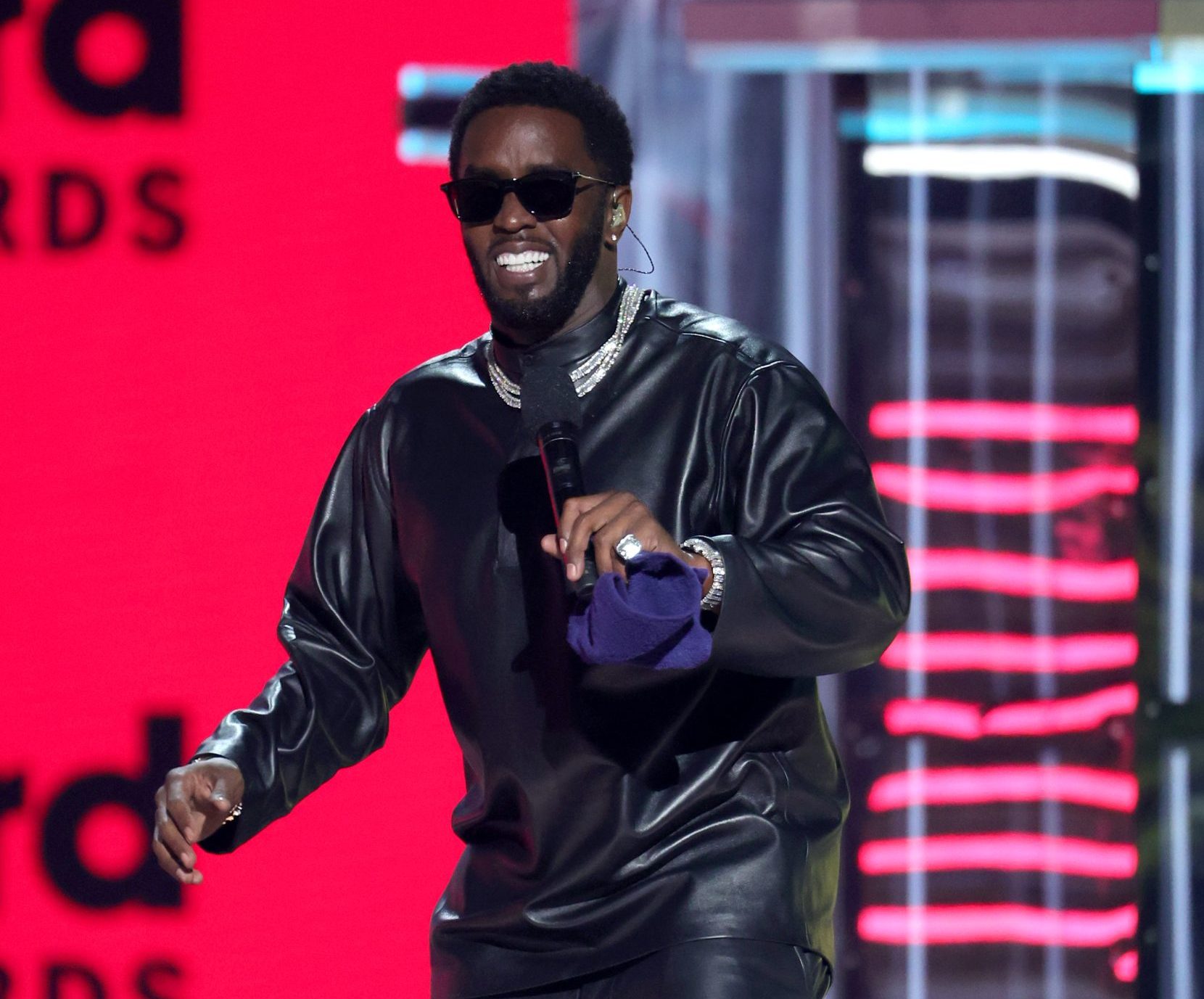 This year’s BET Awards are right around the corner and Diddy has been named the recipient of this year’s Lifetime Achievement Award.

The mogul not only has a legendary career, but he is also responsible for helping to turn others into legends, whether it’s through music, fashion, or his philanthropic work. Recipients of the Lifetime Achievement Award are “industry giants who have not only significantly shaped culture through their extensive careers, but who have also been transformative leaders that consistently inspire generations by setting a true standard of excellence.”

Scott Mills, the CEO of BET spoke about Diddy’s impact on the culture and said,

“Diddy has always been a pioneering force in our community, breaking barriers, achieving unprecedented heights, blazing new trails, and, in so doing, raising the bar for all of us. His virtuosity is matched only by his range – from music to media, culture, business, and philanthropy – Diddy has exemplified Black Excellence. We are delighted to have this opportunity to use our biggest stage to recognize the extraordinary accomplishments of our friend Diddy.”

We all know that Diddy is the founder of the legendary record label Bad Boy Records, and even in the year 2022, he is working to add more to the music game.

as we previously reported, Diddy has partnered with Motown Records to launch his own R&B record label, which he has named Love Records. Last month, while announcing his new label from him, Diddy said, “[The label] will be dedicated to R&B music and will release singles and collaborative projects from a collective of world-class artists, producers, and songwriters.”

This year while hosting the Billboard Music Awards, Diddy announced that Jozzy is the first artist signed to his new label.

Congrats to Diddy on being named the recipient of this year’s Lifetime Achievement Award.