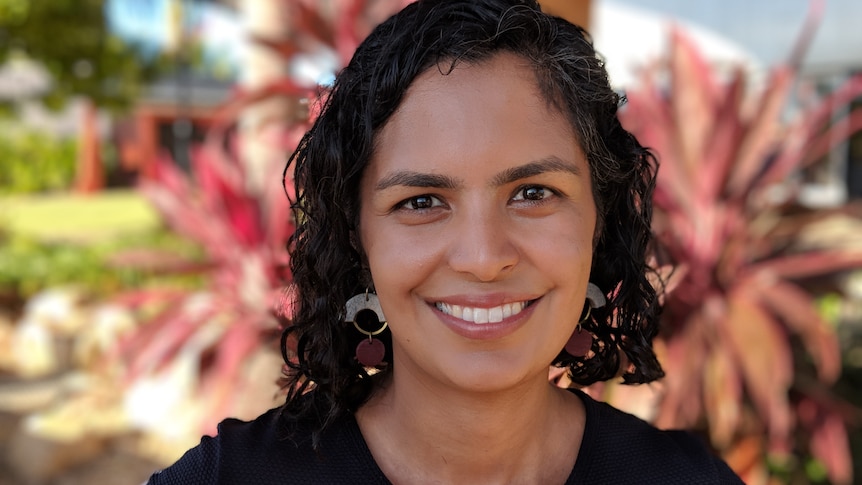 Melbourne GP has warned quality healthcare could soon be reserved for the rich, with poor and vulnerable patients already forced to run the gauntlet of clogged emergency wards.

Mariam Tokhi, a general practitioner at the Utopia Refugee Health Service in Melbourne’s west, said Australia’s failing bulk-billing incentive meant people with complex medical needs were being left with no other choice but to join hospital queues.

Medicare rebates increment of only 1.6 percent and growing inflation having forced some GPs to pass on the additional cost of consultations to their patients.

The average out-of-pocket cost for GP services has risen 60 percent over the past decade.

Dr Tokhi said it meant patients, particularly the elderly and vulnerable, were choosing to defer doctors visits or head to hospitals once their conditions had spiraled.

She says bulk-billing incentive rebates remains “shamefully low” and increasing these, as well as Medicare rebates for longer consultations, are key to preventing chronic illness and premature death across low socio-economic regions.

“Especially if you have complex health conditions and need a bit of extra time.

“It means wealthier people might choose quality care and pay a gap fee but the people who need it most — the poor, the chronically ill, the struggling — either get poorer-quality, quick, bulk-billed consults or they go without.”

‘Stuck in another era’

Introduced by the Hawke Labor Government in 1984, Medicare was designed to ensure every Australian could access the same level of care.

In July, the federal government announced the establishment of the Strengthening Medicare Taskforce in a bid to address emerging issues.

“For too long, we’ve allowed Medicare to be quietly eroded and to be stuck in another era,” Dr Tokhi said.

Dr Tokhi said she was seeing the impact of a health system in crisis.

“We know that having one good support — a GP team — can transform lives to allow people to regain health and function,” she said.

“But we’re overwhelmed by demand. Our books are closed right now. We can’t find GPs to do the work — there aren’t enough around.

“We need systems that support care for the ‘deep end’ of general practice.”

Market-based healthcare solutions will mean that good primary healthcare is only available for the rich and that is now happening in Australia, Dr Tokhi says.

The GP, who has long campaigned on the urgent need to fund general practice, says the pandemic has deepened the crisis.

“They wait hours and hours in ED waiting rooms, even if they’re seriously unwell.

“We need to take a whole-system approach; support people in their communities and fund primary care properly.”

“Done well, it prevents health crises and helps patients survive and break cycles of despair and disability,” she said.

Health Minister Mark Butler says the Medicare taskforce will aim to improve patient access and affordability while improving the management of chronic health conditions and alleviating pressure on hospitals.

“[The] taskforce are a diverse group of health experts and consumer representatives who will provide practical advice to help us start fixing our healthcare and make it easier for Australians to see a doctor.”

“The extra funding for general practice announced during the election is welcome, but it’s really a down payment that will need to be followed up with further investment if we are to ensure that general practice can keep up with the growing healthcare needs of the population, “Professor Robinson said.

“The taskforce will be able to make recommendations for reform, but ultimately it will be up to government to fund reforms adequately if better outcomes are to be achieved.”

The AMA is calling for the Commonwealth contribution to the hospital funding agreement with states to increase to 50 percent, with states to use the five percent of “freed-up” funds on improvement.

The 6.5 per cent cap on annual growth must also be removed, Professor Robson said.