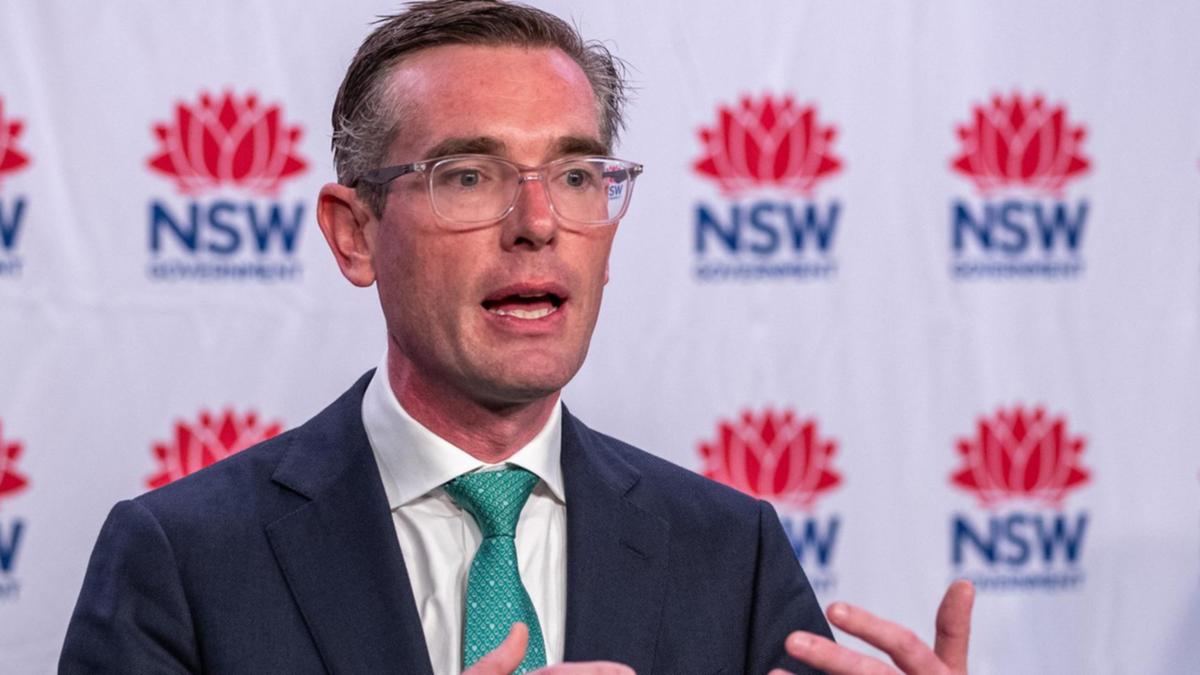 The NSW Premier has said he’s not aware of any Putin supporters in the Liberal Party after the state’s Treasurer warned the party risked sliding to the far right.

Treasurer Matt Kean said earlier on Thursday that the Liberal Party could go the way of the US Republican Party, becoming “the party of Trump, the party of Putin sympathisers and anti-vaxxers”, if moderate voters defected to independents in the federal election.

Premier Dominic Perrottet said in response the Liberal Party was and should be a “broad church” with room for a wide spectrum of opinions.

“I’ve always enjoyed the discussions from people that come to ideas and issues from different philosophical perspectives, I think that is healthy, something that should be cherished and promoted,” he said.

“What concerns me about current discourse has been that if someone disagrees with someone’s opinion, they seem to be offended and want to walk away.”

Feel like giving the politicians a rating this Federal election?

Our Pollie Rater lets you do just that.

Asked if he was aware of any supporters of Russian leader Vladimir Putin in the party, Mr Perrottet replied: “I wouldn’t know, I’ve never met any.”

Several federal Liberal MPs are at risk of losing their seats to so-called “teal” independents associated with demands for greater action on climate change and a federal anti-corruption commission.

Mr Kean issued his comments at an event promoting Wentworth MP Dave Sharma, who is facing an independent challenger in Allegra Spender.

“We’ve seen the impact of what happens when the centre-right parties lose moderate voices. Look at the Republican Party, the party of Lincoln, the party that abolished slavery has now become the party of Trump, the party of Putin sympathisers and anti-vaxxers,” he said.

“That’s not in the Liberal Party’s interest.”