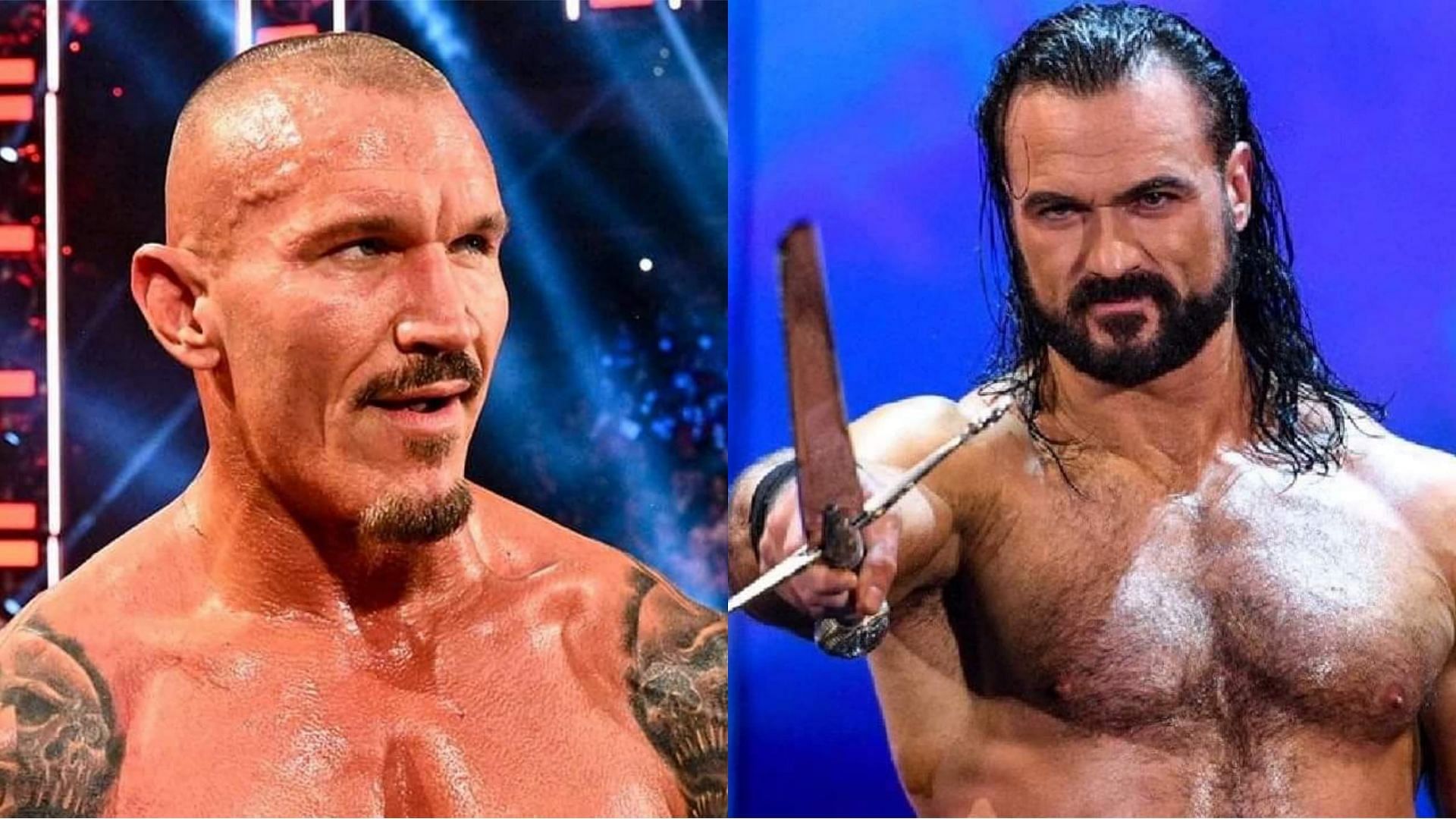 WWE legend Jake ‘The Snake’ Roberts recently revealed that both Drew McIntyre and Randy Orton are the two performers from today’s crop of stars he’d like to face.

Like Roberts, both Orton and McIntyre have a hard-hitting aggressive moveset in the ring that allows them to impose their will on their opponents.

speaking on DDP Snake PitRoberts was asked who from WWE’s current roster he’d like to get in the ring with.

“Either (Randy) Orton or Drew McIntyre. I’ve always been very appreciative of the Orton family, I wrestled Bob (Orton), and I’ve watched Bob’s father wrestle. I think he’s (Randy) a tremendous talent and there’s something that he does that’s just not quite perfect and I don’t know what it is. So I want to get in the ring and feel it. I know the one experience I do have with him, you know of course I took his finish and it just felt right to do it, you know? And anybody I feel like that with I know I can have a lot of fun with and experience some things that I haven’t had.” From 0:14 to 1:04

Randy Orton has been out of action with a back injury since mid-May 2022. His most recent match was in a losing effort with his partner Riddle against The Usos, where RK-Bro lost their Championship.

On September 3rd, The Scottish Warrior is set to face off against Roman Reigns at WWE’s next Premium Live Event, Clash At The Castle, which airs live from Cardiff, Wales.

However, recent reports have come out stating that McIntyre is suffering from a slight back injury, leading to many questioning his overall health ahead of his huge match.

“Fightful can confirm that Drew McIntyre has been working through a rough back injury that led to him being pulled from the road this weekend. Surgery isn’t expected, and he’s still planned for Clash at the Castle.” H/T twitter

Despite the setback, Drew McIntyre is still booked to face off against Roman Reigns for the Undisputed WWE Universal Championship in the Welsh capital.

Who do you see leaving Clash At The Castle as Champion? Let us know in the poll below.

The Judgment Day vs. The Bloodline? We asked Damian Priest if this could happen. More details here.