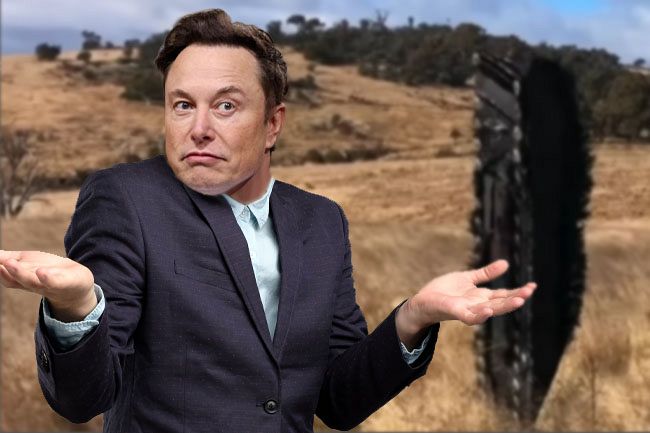 After a SpaceX capsule crashed onto an Australian farm, we’re left wondering if Elon Musk will clean up his own mess, writes Darren Crawford.

ACCORDING TO the ABC, the Australian Space Agency (ASA) has confirmed that debris found in a sheep paddock in the Snowy Mountains region of New South Wales, Australia, belongs to Elon Musk’s SpaceX Dragon capsule, which was launched in November 2020.

Local authorities were alerted after nearby residents heard a loud bang earlier this year on 9 July. It is now thought the bang was the noise of the capsule re-entering the Earth’s atmosphere. New South Wales Police and the ASA visited one of the sites on Saturday 31 July and confirmed that two of the pieces are from a SpaceX mission.

According to the ABC, the ASA is continuing to engage with its counterparts in the US as well as other parts of the Commonwealth and local authorities.

“The agency is operating under the Australian Government Space Re-entry Debris Plan which outlines roles and responsibilities for key Australian government agencies and committees in supporting the response to space re-entry debris.” 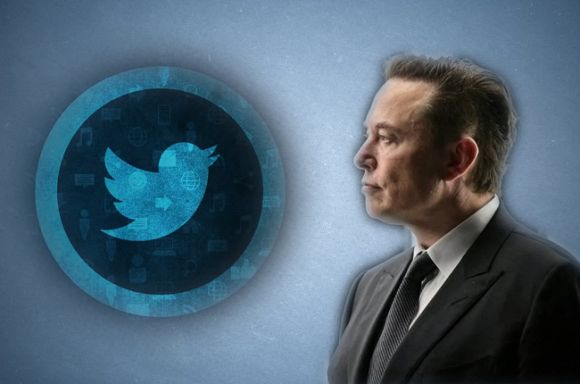 So who is responsible for the clean-up?

According to the ABC report, the space debris will remain in place for now. However, the pieces could eventually be returned to the US soil.

Australian National University’s Institute of Space deputy director Dr Cassandra Steer said there was an obligation under international space law to repatriate any debris to the country from where it originated.

Dr Steer went on to confirm that “Any space object, or part thereof, has to be repatriated” and should be sent back to the US However, SpaceX has only confirmed that the debris is theirs and is yet to commit to the costs associated with returning it to the US

“We have clarity in terms of lines of responsibilities. The US is liable for any damage that is caused by this space debris… and Australia could go to the US and seek some form of compensation if there are any costs involved in cleaning it up.”

Elon Musk and SpaceX have a poor environmental record

As reported earlier this year, Elon Musk and fellow billionaires Richard Branson and Jeff Bezos are currently participating in a dick-swinging rocket contest to see who can get to Mars first. Suffering from massive rocket envy, these three men are speeding up the climate change process by increasing the amount of carbon dioxide and other gases in the Earth’s atmosphere with every launch. 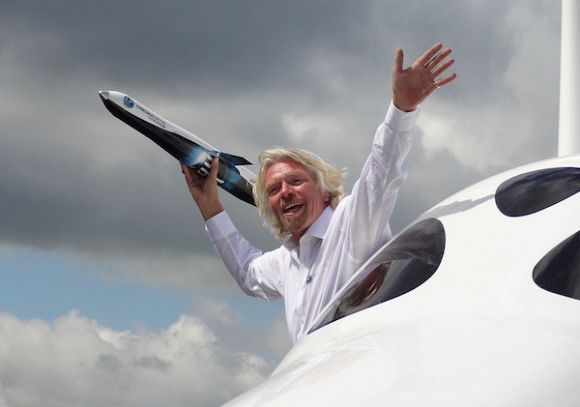 These impacts do not include what happens on the ground during a launch, including the heat and noise pollution in the immediate area, or the impacts on local wildlife.

There appear to be few controls put in place to protect the planet and its inhabitants from falling space junk by Elon Musk and SpaceX. In March 2021, a SpaceX rocket blew up on launch and debris was scattered throughout the protected area. According to a local non-profit environmental group, it took three months to clean up the mess.

According to the report, launch site ditches on SpaceX land and public property in the US have dumped runoff water directly into the tidal flats threatening local fish breeding grounds, and public beaches and roads have been closed for longer than the agreed times.

Finally, at an earlier launch in 2018, a jettisoned SpaceX booster rocket missed its target drone ship a few hundred kilometers out to sea and destroyed itself on impact slamming into the ocean at 500 km/hour.

So, will Elon Musk and SpaceX clean up their mess down under?

This is the great unknown, as Elon Musk’s environmental record in relation to his SpaceX program is extremely poor.

It is also clear, as can be seen by his recently abandoned Twitter purchase, that Elon Musk doesn’t care who he burns, or how hard he burns them, to get his own way.

It is apparent that Elon Musk sees the increasing amount of pollution produced by his SpaceX endeavors as little more than collateral damage and less of a threat to our civilization. Similarly, he does n’t care whose backyard he trashes (as long as it’s not his his, obviously).

Instead of turning his immense intelligence (and wealth) to solving our current problems, Elon Musk (and his billionaire space mates) seek to exacerbate these problems by polluting the planet further.

It will be interesting to see whether he does the right thing by the Australian Government and its people and pays for the clean-up of his mess. 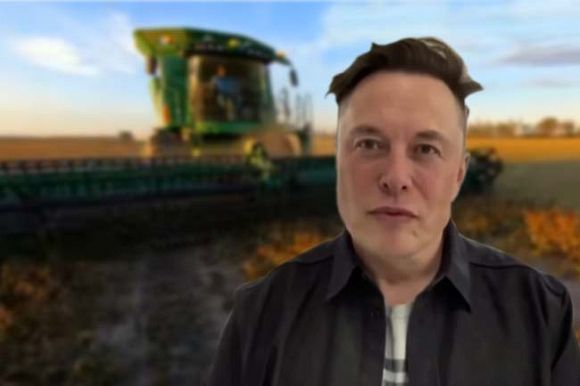 The ABC is reporting that SpaceX has confirmed that the space debris spread throughout an Australian sheep paddock is indeed remnants of their Dragon Capsule and is sending a team down under to investigate.

According to the report, senior director of the SpaceX Human Spaceflight Program, Benjamin Reed, acknowledged the incident and said that it was important that “there was no injury or damage” and that “this was all within the expected analyzed space of what can happen”.

Mr Reed said that permission was sought from the US Government prior to SpaceX launching, which included an orbital debris report and that this debris was within that space:

“It’s part of the process we do with NASA, with FAA, internally and we use models that are all jointly approved to predict and plan for these things.”

What was not stated was whether any ASA or government agencies were aware of or engaged in any of SpaceX’s planning. Space Law Lecturer at UNSW, Duncan Blake assessment agencies, if they had coordinated with Australian prior to their risk assessment — “If they didn’t, then that seems somewhat arrogant to make a decision that affects Australia without consulting Australians,” he said.

There has been no mention of the cost of removal or the debris, or as to whether Elon Musk and SpaceX will be more honest and open in the future and advise all Australians about the potential damage falling SpaceX junk may cause in their country.

Darren Crawford is a surfer, environmentalist, sports coach/administrator and academic. He is also vice president of Save Our Spit Alliance, You can follow Darren on Twitter @Darencanplay.