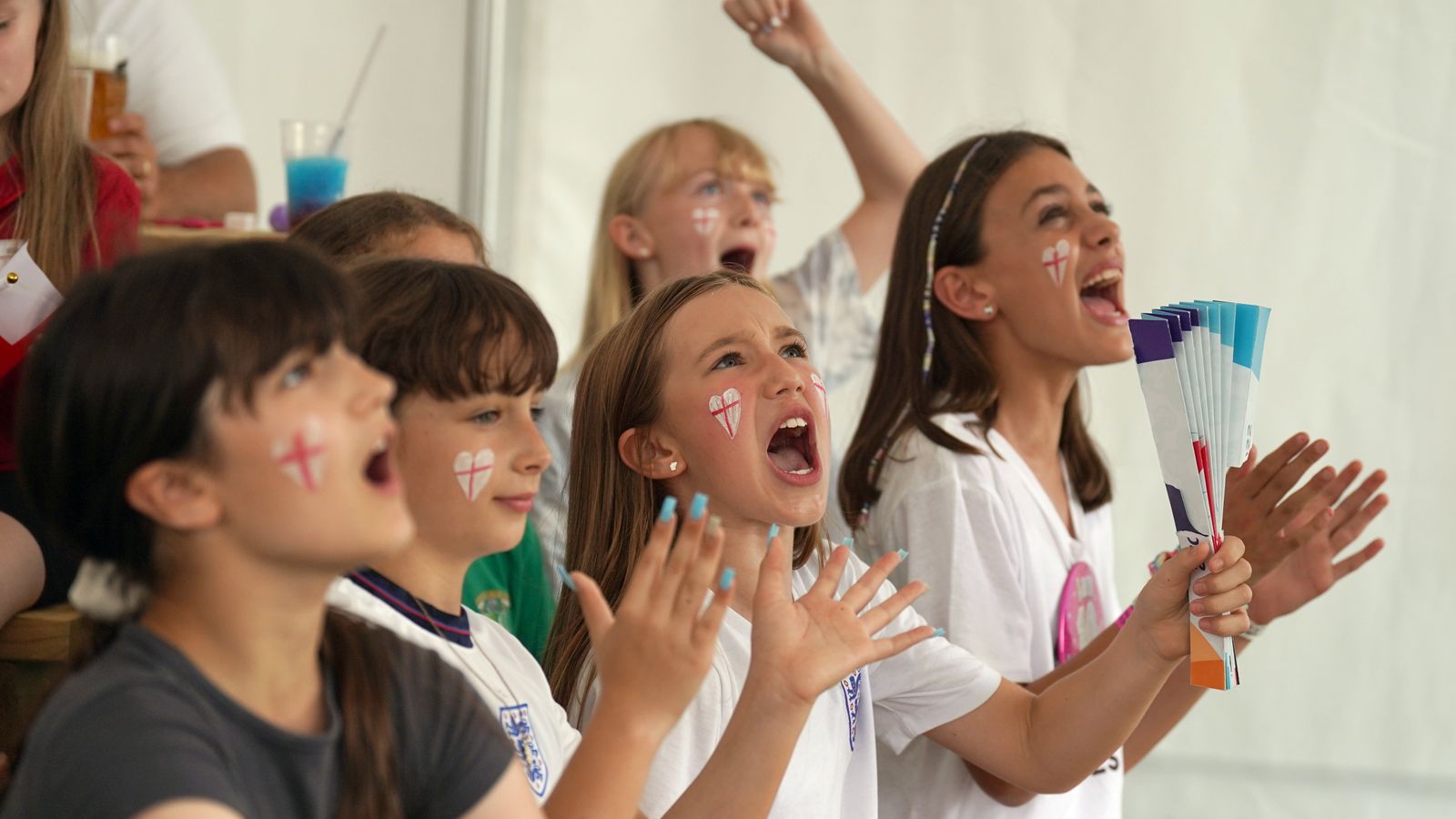 England’s triumph in the women’s Euros has led to a dramatic increase in the number of ‘sporty’ girls dreaming about reaching elite levels in sport but a huge gender gap still remains, a study has found.

A survey of over 2,500 children and young people aged 13-24 showed that nearly 70 percent of girls who love playing sport dream of reaching the top, almost leveling with sporty boys at 75 percent. This is up from 50 percent of girls, in the same category, two years ago.

But the report, commissioned by the charity Women in Sport and Sports Direct, found a huge gender gap remains when it comes to participation in enjoyable sport and activity in the first place.

The gender gap in numbers

Half as many girls (21 per cent) as boys (39 per cent) say that they do lots of sport and activity, while 17 per cent more girls than boys say they love sport but lack the opportunity to play.

Stubborn inequalities, ongoing stereotyping and practical barriers to participation for girls are some of the reasons behind the gender gap, according to Women in Sport.

The survey showed that overall a serious ‘dream’ deficit remains with 31 percent of girls versus 53 percent of boys dreaming of reaching the top of sport.

The charity says that girls are surrounded by discouraging messages that tell them society doesn’t value women’s sport.

Four in 10 girls feel women’s sport is still viewed as of lower value than men’s sport and that girls are not expected to be good at sport.

However, attitudes are beginning to shift.

More boys, particularly teenage boys, are starting to recognize the injustice within sport and are keen to see women’s sport flourish. Two in five boys (42 per cent) want to see women’s sport given more support, an increase of 10 per cent compared with two years ago. Boys are also more aware that women’s sport is taken less seriously, and that a funding gap exists.

Girls would also like to see increased gender parity in sport. Around seven in 10 girls think equal media coverage is especially important.

They would also like to see increasing support for women’s and girls’ sports teams (58 percent), more celebration of women’s achievements (54 percent), higher profile for a wider diversity of female athletes and professional players and for the gender pay gap to be eradicated.

Despite the perception of negative attitudes towards women’s sport there is a huge group of girls (67 percent) who would like to do more sport but lack the opportunities or encouragement and have started to participate less.

There is now an opportunity to engage more girls in sport and exercise before they are lost to a lifetime of in activity, according to Women in Sport CEO Stephanie Hilborne OBE. 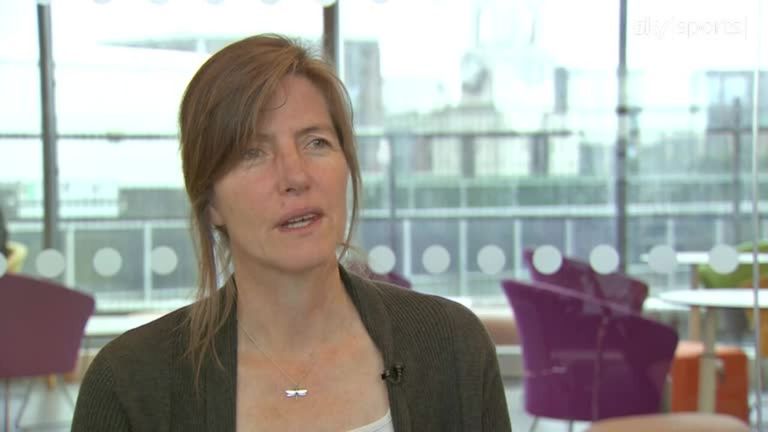 “The Lionesses success was a unifying moment for the country and it is great to have data to show the positive impact the growing profile of women’s sport has had on the children and young people who watched,” she said.

“Both boys and girls have been inspired by the passion, talent and positive team dynamic on display but the biggest impact has been on sporty girls and young women.

“Suddenly girls who love sport and play a lot of it, can dream in the way boys have always been able to. It is fantastic to see this and to find out that many more boys now recognize the injustice of treating women as second-class citizens in sport.

“Women’s sport has taken a huge stride forward this summer. But there is still a lot more to do to unpick centuries of female exclusion from sport. We must not allow the momentum to slow. Far too many girls who would like to play are missing out on the joy of sport due to deep-rooted negative attitudes, fear of judgment and lack of opportunity. We need to work towards long-lasting change. Girls must be allowed to play, to feel that their sport matters, because it is wrong to deny them the dreams and all the personal and physical benefits sport brings.”

The charity is calling for:

Toone ‘saddened’ at lack of sporting opportunities for girls 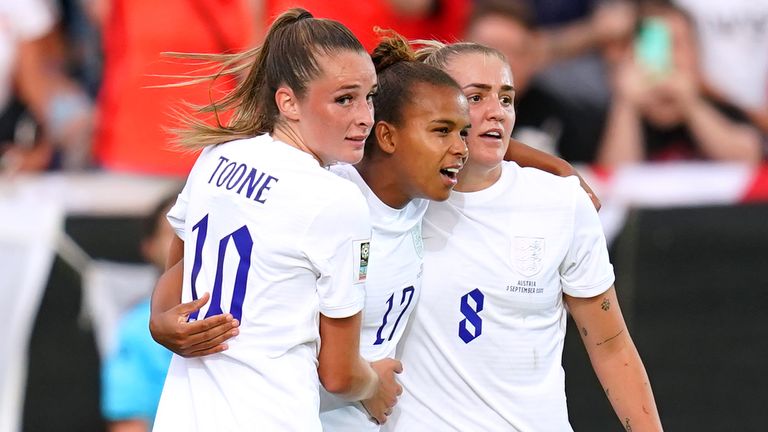 Ella Toone says the England Women’s team are doing as much as they can to grow the game and ensure that football is played in all schools across the country.

Following their Euros success, the Lionesses penned an open letter to government calling urging them to ensure girls have access to at least two hours of PE each week and the guidance of female teachers in the subject.

England’s Ella Toone, who scored a wonder goal in the 2-1 win over Germany in the final, was disappointed to learn that 67 per cent of girls would like to do more sport but lack the opportunities or encouragement and have started to participate less.

She told Sky Sports News: “It’s sad, for the England team especially after we won the Euros, I thought ‘what’s next? What can we do to help more young girls and boys get into sport?’

“That is why we wrote the letter, to make sure football is offered in all schools to girls.