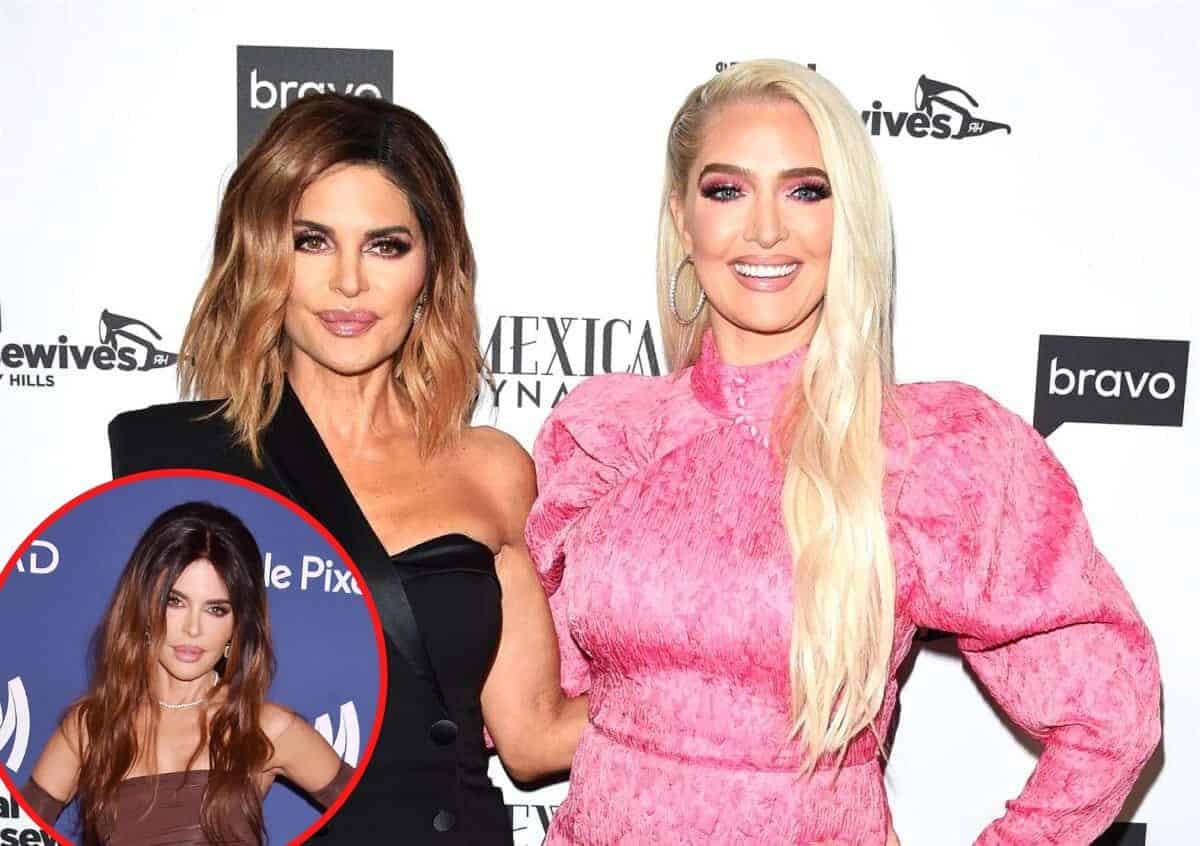 Erika Jayne and Lisa Rinna are teasing the upcoming 12th season of The Real Housewives of Beverly Hills.

After being compared to the infamous crime duo “Thelma and Louise,” Erika hinted at the drama that is to come as Lisa seemingly gave a nod to her alleged cease and desist drama with Kathy Hilton by noting that unlike season 11, season 12 is not “hunky dory.”

Over the weekend on Instagram, a fan page called How Meme You shared a photo in which a couple of people were seen standing at a museum and looking at framed images of famous paintings, all of which were edited to feature Erika and Lisa.

“Just wait for this season….” Erika wrote in the caption of the post, along with a shocked-faced emoji.

In addition to the post garnering a response from Erika, it also caught the attention of Lisa.

In the comments section of the post, which was reshared by Comments by BravoLisa reacted with a phrase made famous by Kathy amid season 11 as she replied, “It ain’t hunky dory.”

At RHOBH fans will recall, Kathy thought “hunky dory” was a person rather than a phrase indicating last one’s contentment year.

In recent weeks, rumors have been swirling in regard to a potential feud not only between Kathy and Erika, due to an alleged slur used by Kathy (which Kathy denies) during the cast’s trip to Aspen, but also between Kathy and Lisa after Kathy supposedly felt a cease and desist to her co-star, who was rumored to have heard the alleged slur being used.

Back in February, Lisa took to her Instagram Story, where she shared and deleted a cryptic post about the legal document she may have been feeling, asking, “Oh damn are we back to cease and desist?”

Although Kathy has remained mum on her alleged cast feuds, she did admit that there was one castmate who she is no longer speaking to during an event last month.

Lisa Rinna also stepped out this weekend with model daughter Delilah Hamlin as the Bravo star donned a new two-toned wig at the 33rd Annual GLAAD Media Awards at the Beverly Hilton Hotel on April 2. Photos are below. 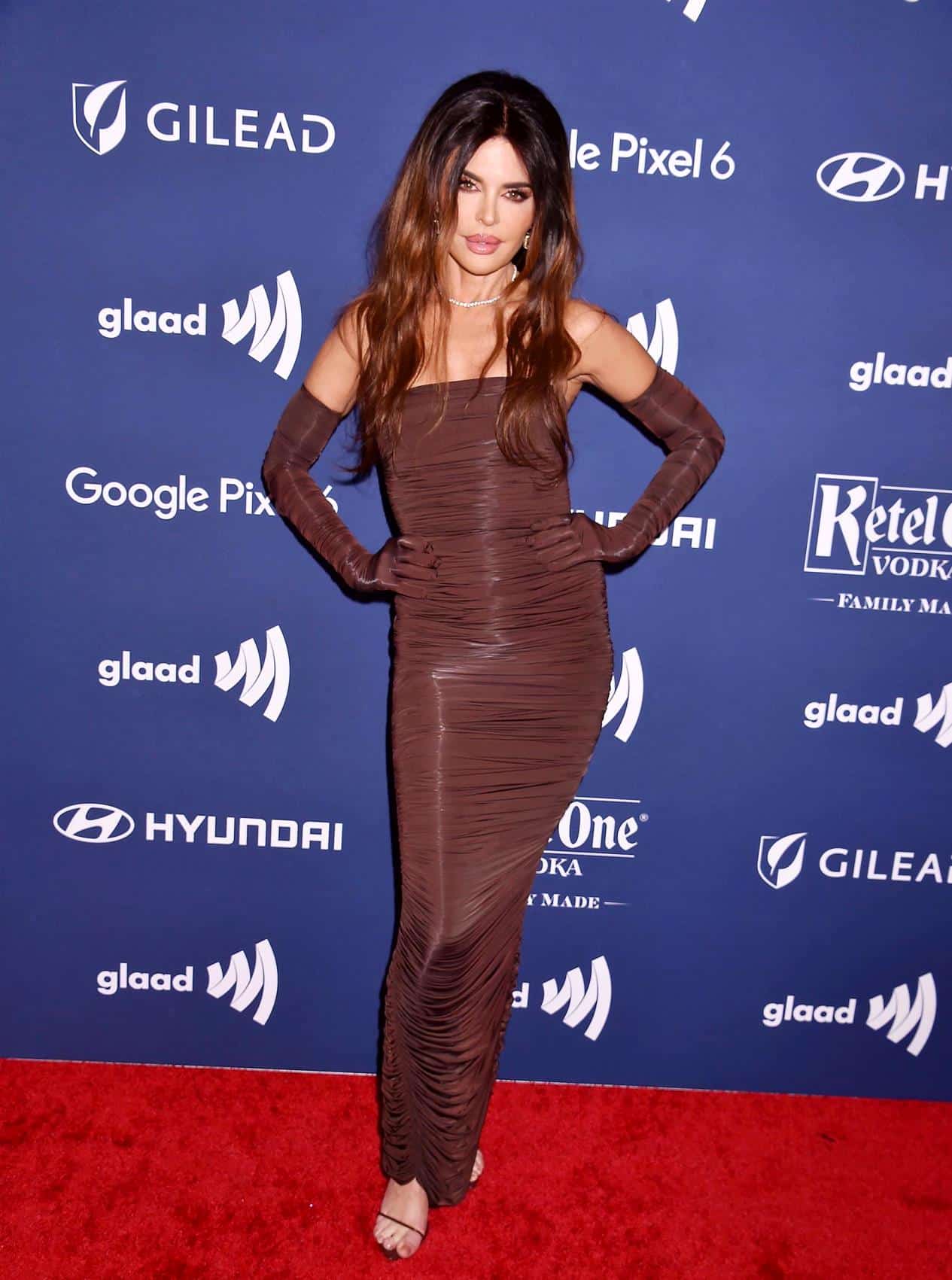 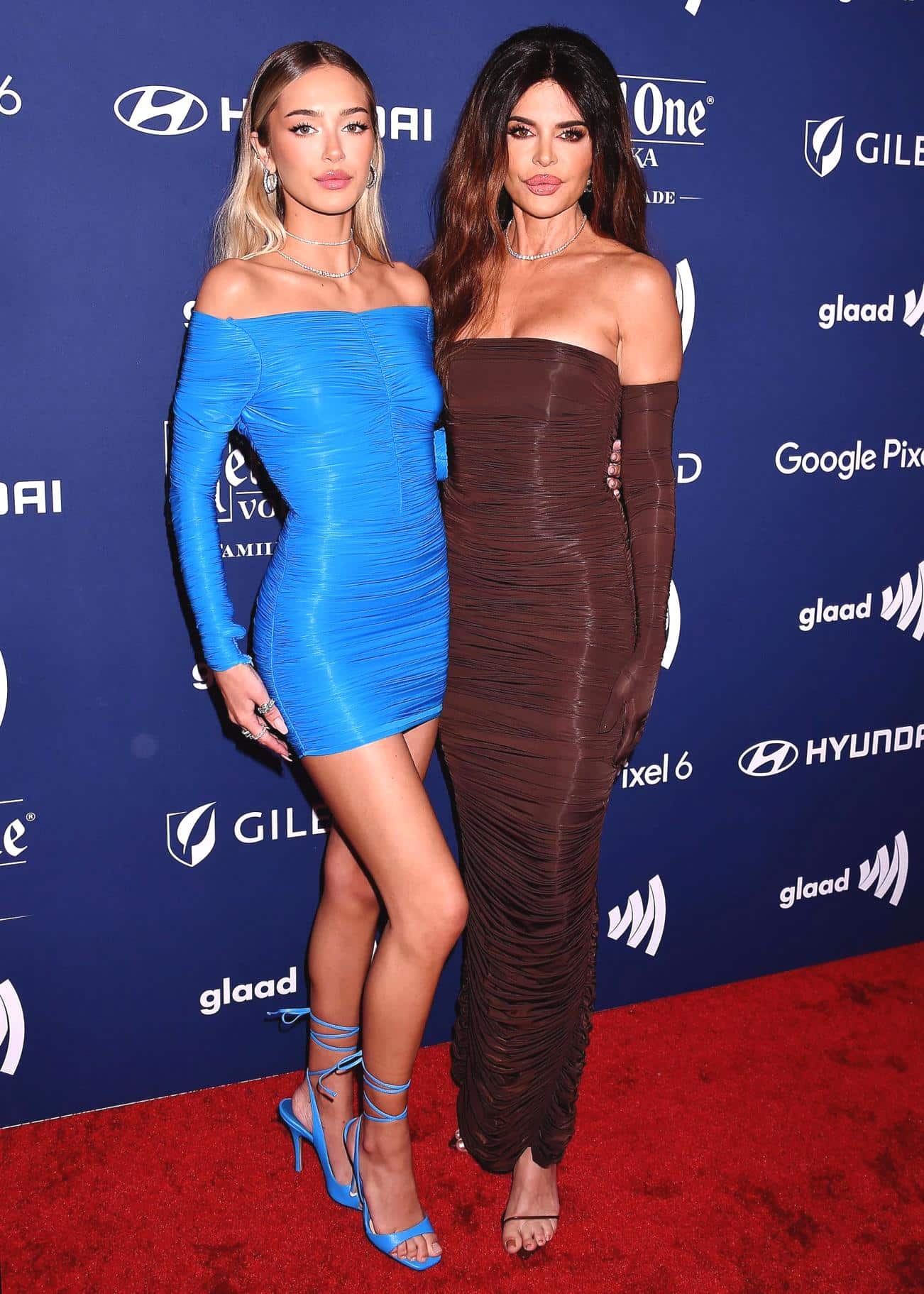 The Real Housewives of Beverly Hills season 12 is expected to premiere on Bravo sometime later this fall or in early summer.