The SES this morning said the “risk of a dam failure in Echunga has reduced” and residents could return to their properties.

More than 30 residents were forced to seek emergency accommodation overnight due to concerns a wall of the dam, which held up to 10 million liters dam on a property on the town’s outskirts, could fail and flood properties below.

An aerial shot of the dam showing its proximity to Echunga properties. Image: Google Maps

Engineers headed to the site this morning after the dam’s water was reduced by over two meters overnight.

The emergency began late Tuesday when an alarm was raised that an afternoon wall of the dam was at “high risk” of collapse.

SES crews brought in four high output water pumps to lower the water level. The operation had to be done with care, with water released at a rate that did not exceed the capacity of the town’s drainage system and risk flooding. 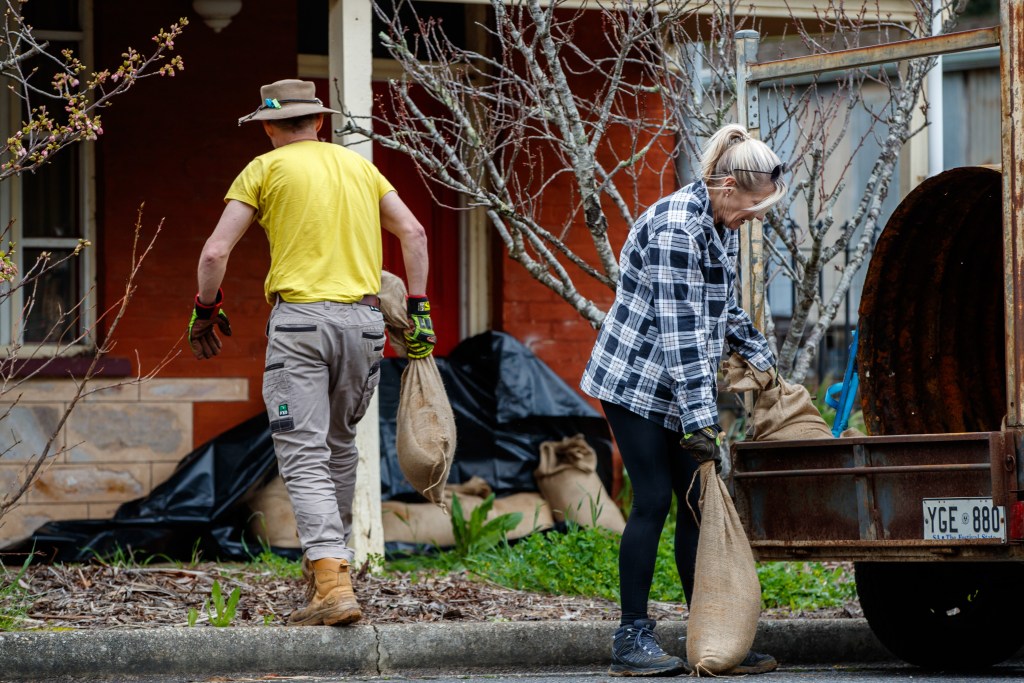 While many residents evacuated, gathering at the local sports club and finding overnight alternative accommodation, the SES said that occupants of 14 properties refused to leave.

The SES will give an update on the dam this afternoon.