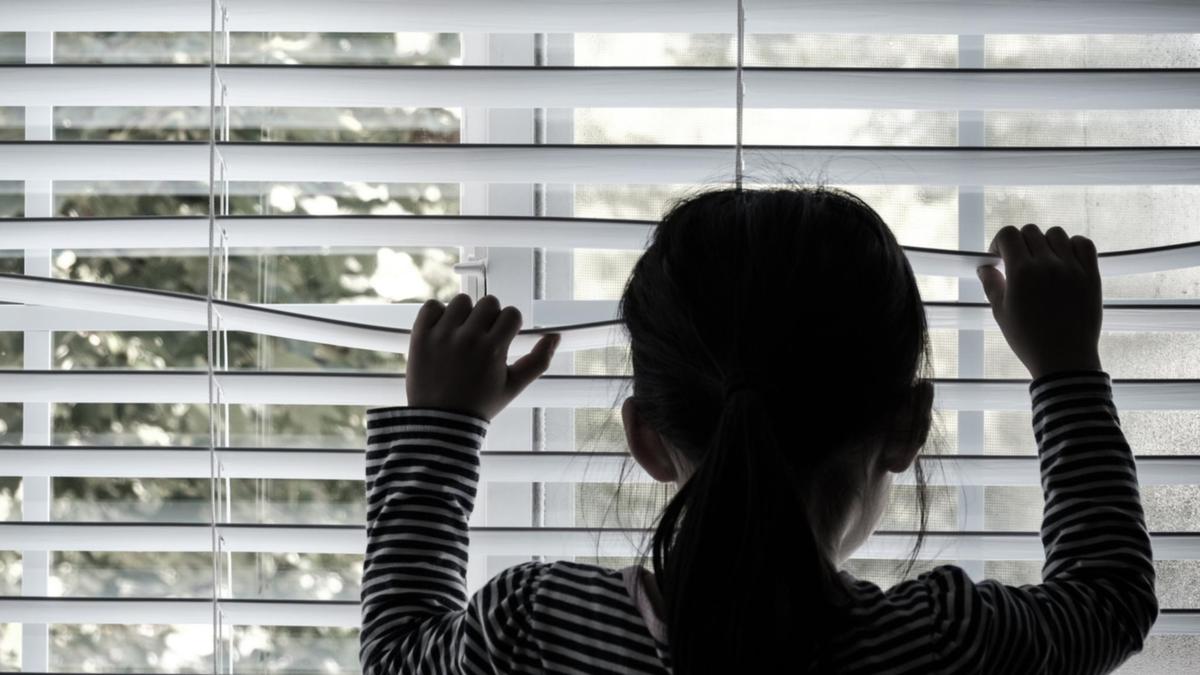 A former Queensland schoolteacher repeatedly sexually assaulted a young boy up until his teen years, at times offering money when he performed the vile acts, a court has been told.

Stephen Frederick Koster’s shameful acts were revealed after the 70-year-old ex-teacher pleaded guilty to a raft of offenses committed against the young boy.

He was charged with maintaining a sexual relationship with a child, sexual assault and multiple counts of indecent treatment of children.

Disturbingly, Brisbane District Court was told Koster had already been convicted in 2003 and 2012 for similar historic offenses before the assaults on the young boy.

The victim was aged between 8 and 16 during the offending period.

On one occasion, Koster asked the boy if he had ever seen a man ejaculate, the court was told.

“He was curious, (and) you ejaculated in front of him,” Judge Smith said.

“It is serious offending.

“(The victim) was young, it was continuous, there was a breach of trust and an element of grooming, as it was protracted.”

The court was told none of the acts involved penetration or violence.

Sometimes it can be hard to tell what’s really going on, but if you’ve seen warning signs of abuse, this is how to intervene.

Koster was diagnosed with pedophiliac disorder and had “recurrent and intense” fantasies towards children aged under 13 from an early age.

Koster had also not reoffended in 30 years.

He received a head sentence of four and a half years’ jail, to be suspended after serving 15 months behind bars.