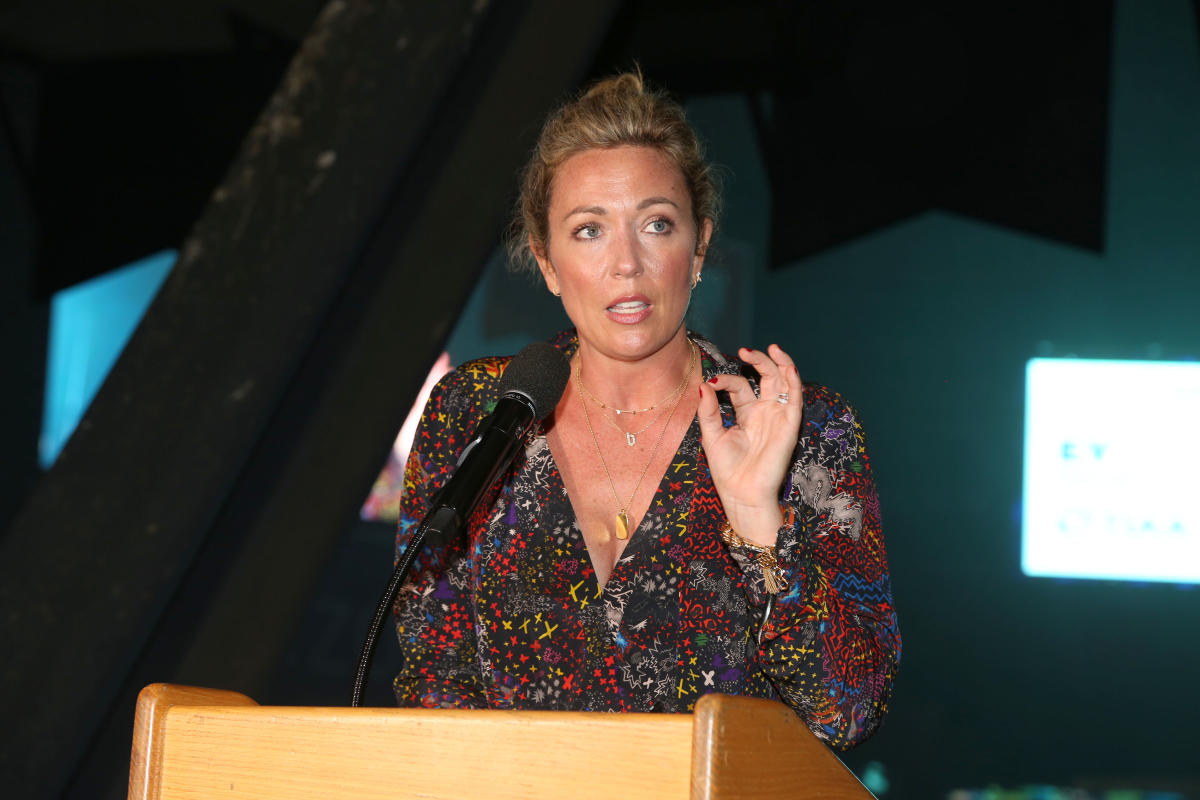 Former CNN anchor Brooke Baldwin wrote a powerful essay about last week’s massacre at a Texas elementary school and the media’s handling of mass shootings. Baldwin, who departed the network in 2021 after 13 years, said she’s processing the tragedy in Uvalde with “a feeling of deep cynicism” for the first time. Why? Because she understands the way cable news outlets operate.

“I brought together survivors of Parkland with survivors of Columbine, to reflect on two school shootings that occurred two decades apart. I looked at these survivors in the eye and believed, along with them, that change was going to come,” she penned for The Atlantic. “Now I know how unsure that change is. That’s partly because of political inaction; Washington hasn’t changed gun laws much. But it’s also because of media coverage.”

Baldwin covered the 2018 Parkland shooting where 17 people were murdered at Marjory Stoneman Douglas High School. The journalist was getting ready to speak to a teacher there on the ground when a producer “interrupted our broadcast from Florida and spoke into my earpiece.”

“News was breaking about President Donald Trump and the FBI. My producer assured me that we’d return to coverage in Parkland, but that right then — I’ll never forget it — ‘we have to break away to go live to Washington, ‘” Baldwin recalled. The teacher was standing nearby waiting for the five-minute live interview. “I used the pause in coverage to tell her what was happening and told her that we’d get to her dela, that her story dela mattered. But I already knew then that they were n’t coming back to us.”

Baldwin, who covered mass shootings since 2006, was ordered back to New York. The media’s coverage about Parkland quickly lessened four years ago and she predicts a similar outcome now.

“Let me tell you what will happen: The news media will be in Texas through this weekend, and then news executives will start paring down the coverage next week. The conversation has already turned to politics, as some pundits urge a focus on mental health and others on guns. Some journalists will try to hold our elected representatives’ feet to the fire. A segment or two will go viral. Americans will share their outrage on social media. And then another story will break next week, and the news cycle will move on,” she writes.

“After a week or 10 days, the outraged public grows tired of hearing about the carnage, loss and inaction. The audience starts to drop off. The ratings dip. And networks worry about their bottom line. And while the journalists in the field have compassion for the victims of these tragic stories, their bosses at the treat networks the news as ratings-generating revenue sources. No ratings? Less coverage. It’s as simple as that,” she continues.

Baldwin offered a few ideas to help fix the problem.

“Some of the children at Robb Elementary needed to be identified by DNA because their bodies had been ripped apart by assault-style weapons,” she wrote. “Would minds change about guns in America if we got permission to show what was left of the children before they were placed in the caskets? Would a grieving parent ever agree to do this? I figured this would never happen. But perhaps now is finally the time to ask.”

The journalist suggested news networks have a corresponding “mass shootings”, just like there are people who regularly cover the White House or crime and justice beats.

“Reporters should pound on the doors of senators who continue to vote on gun-control legislation, who are prepared to sacrifice lives on the altar of the NRA and the good ol’ boys,” she added.

“And news executives should spend what it takes to stay a little longer in these communities. Respect the wishes of the victims’ families, but tell that story in every show so that the audience can’t look away. I know that keeping crews in the field is expensive, but 19 children and two teachers? There is no higher cost than that,” Baldwin concluded.

Baldwin’s article is titled Don’t Let the Cameras Turn Away.