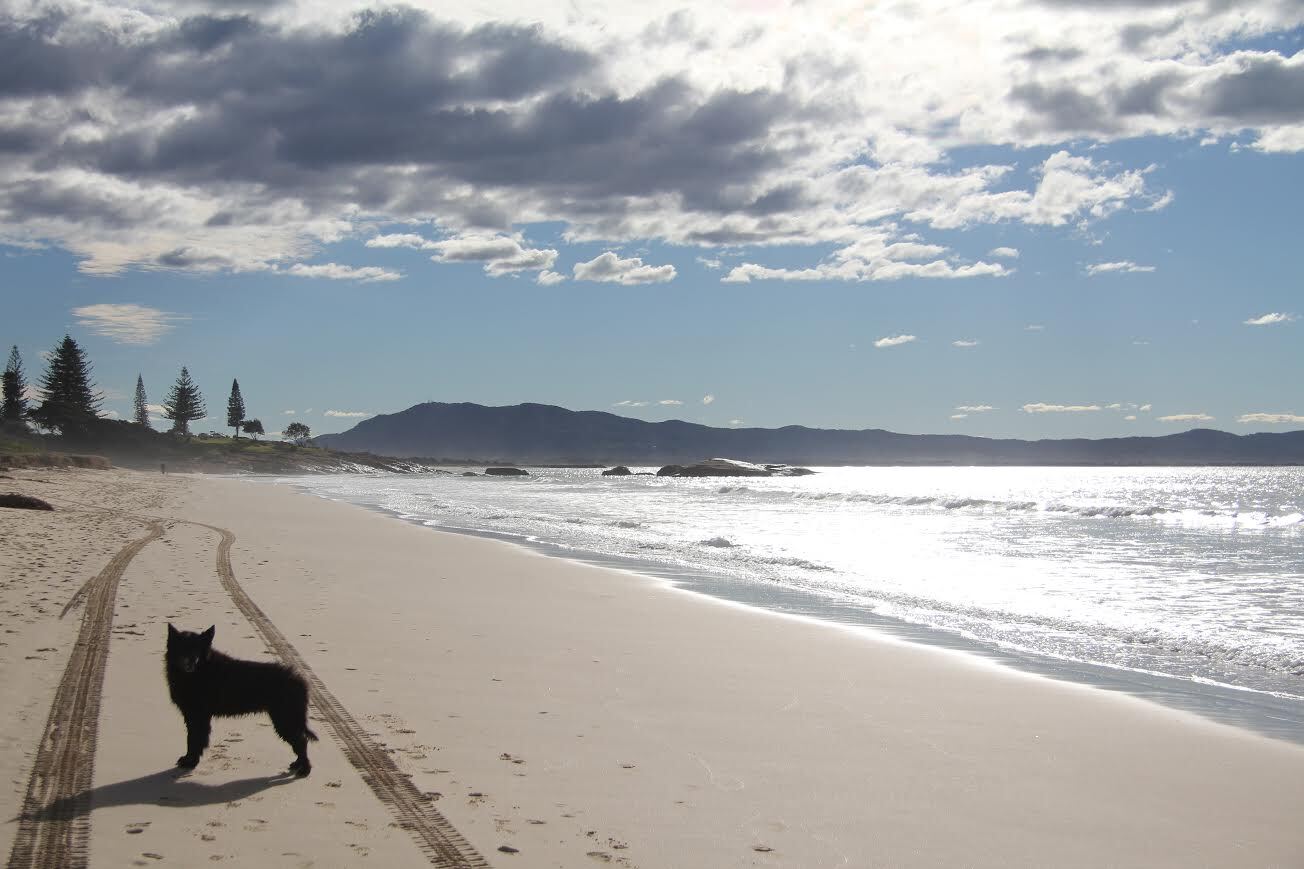 Police say they were called to Sportsmans Way at South West Rocks just after 11pm on Saturday following reports a man had been punched in the face, fallen and hit his head on the pavement.

Officers found 45-year-old Davidson unconscious on the ground. He was treated at the scene by ambulance paramedics before being taken to Kempsey Hospital, where he died a short time later.

Police arrested a 42-year-old man at home in South West Rocks early on Sunday and charged him with causing assault death.

He was refused bail and appeared in Port Macquarie Bail Court on Sunday.

Davidson, who grew up surfing North Narrabeen on Sydney’s northern beaches, competed on the world professional surfing tour in 2010 and 2011.