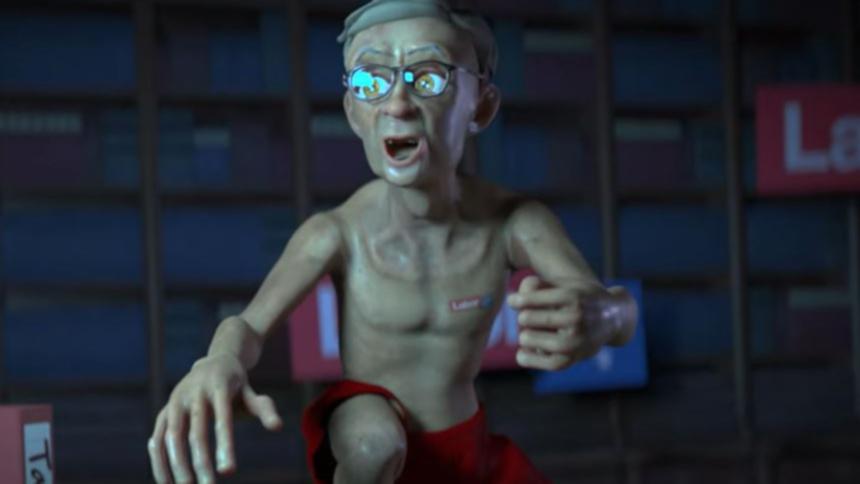 The Liberals have unleashed what could be this Federal Election campaign’s weirdest ad yet in their latest attack on Labor, nine days out from the election.

An animated character playing Labor leader Anthony Albanese appears obsessed with taxes in “The Lord of the Flip-Flops: The Return of the Taxes”, a parody of fantasy adventure film Lord of the Rings.

Clad in nothing but red shorts, the Albanese character says: “Taxes, yes taxes. We will tax all of them, so much money” before another voice chimes in: “You can’t tell them. It’s the only way we get precious votes”.

The attack ad accuses Labor of flip-flopping on policies such as coal, saying it would win them votes in Queensland but not inner city Melbourne.

The ad was released on Thursday night, nine days from the May 21 poll.

In a remarkable coincidence, Labor hours earlier released a meme criticizing Prime Minister Scott Morrison, also borrowing from the Lord of the Rings.

“Morrison is keeping his precious ($1 an hour pay rise) away from Australian workers. He’s being tricksy,” the meme said.