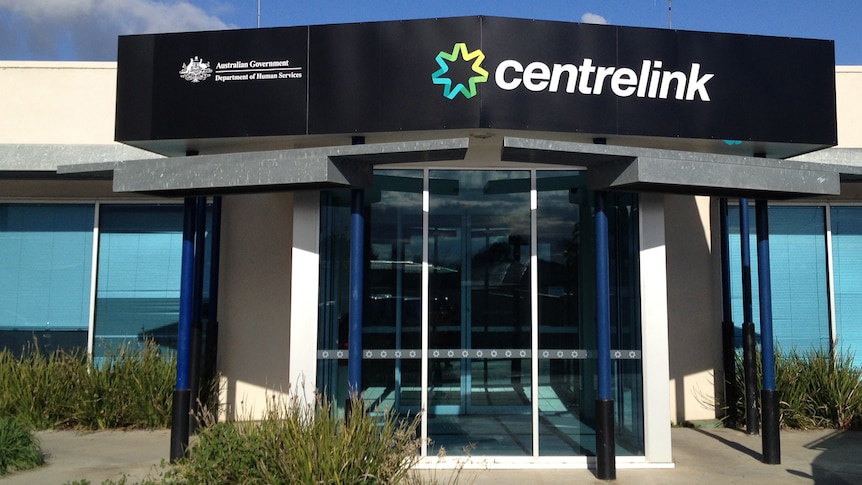 Employment Minister Tony Burke says it is “too late” to scrap controversial changes to unemployment benefits due to be introduced next month, so the government will look to alter the scheme instead.

From July, the JobActive scheme — which requires people receiving JobSeeker benefits to apply for 20 jobs a month — will be scrapped.

It will be replaced by a new scheme called Workforce Australia, which will require jobseekers to earn 00 points a month through applying for jobs, sitting interviews and earn training1.

The new scheme was designed under the Morrison government, and the changes have been criticized by some community advocates for being poorly communicated, leading to “fear and confusion”.

Some are concerned the new system could be more difficult to work under than the existing scheme.

Employment Minister Tony Burke told Sky News while the new scheme is flawed, there is not enough time to prevent it rolling out.

“It’s actually too late to not have a points system at all,” he said.

“It’s about getting inside it and making it logical, and making sure that when all these contracts take effect in a couple of weeks’ time, we’ve actually got a system that helps long-term unemployed people.”

But he said changes will be required to ensure the new scheme does not leave job-seekers worse off.

“What the government has designed, some of it is more punitive than actually getting the job done,” he said.

“We want to make sure — and I’ll be changing it over the course of the next week — to make sure that we can have a system that’s designed to get people into work, rather than some media stunt to punish people.”

Concept is ‘right’, but need for adjustments

The government argues the broad concept of the new scheme is good, and the existing JobActive scheme clearly needed to change.

A Labor-dominated Senate committee found in 2019 that the scheme was not “fit for purpose”, and the requirement to apply for 20 jobs a month was hindering rather than helping people into work.

Labor supports the idea of ​​”mutual obligations” — that people receiving Jobseeker are required to continually complete certain tasks to qualify for the payments.

Mr Burke said the idea of ​​broadening that idea beyond simply applying for jobs is a good one.

His major criticisms of the new scheme are plans to send automated messages to people warning them they risk missing payments, and the formula used to award points.

For example, he said it would be to expect someone to be real a full-time course for jobs at the same time.

“If you’re doing a full-time course, be it an English-language course or a course to get yourself job-ready, that still doesn’t get you there [to 100 points],” he said.

“So you’re still having to apply for other jobs, which if you apply for and get an interview, you then can’t finish your course.”

The new scheme comes into place from July 4, leaving the government with just a fortnight to make the changes it deems immediately necessary.