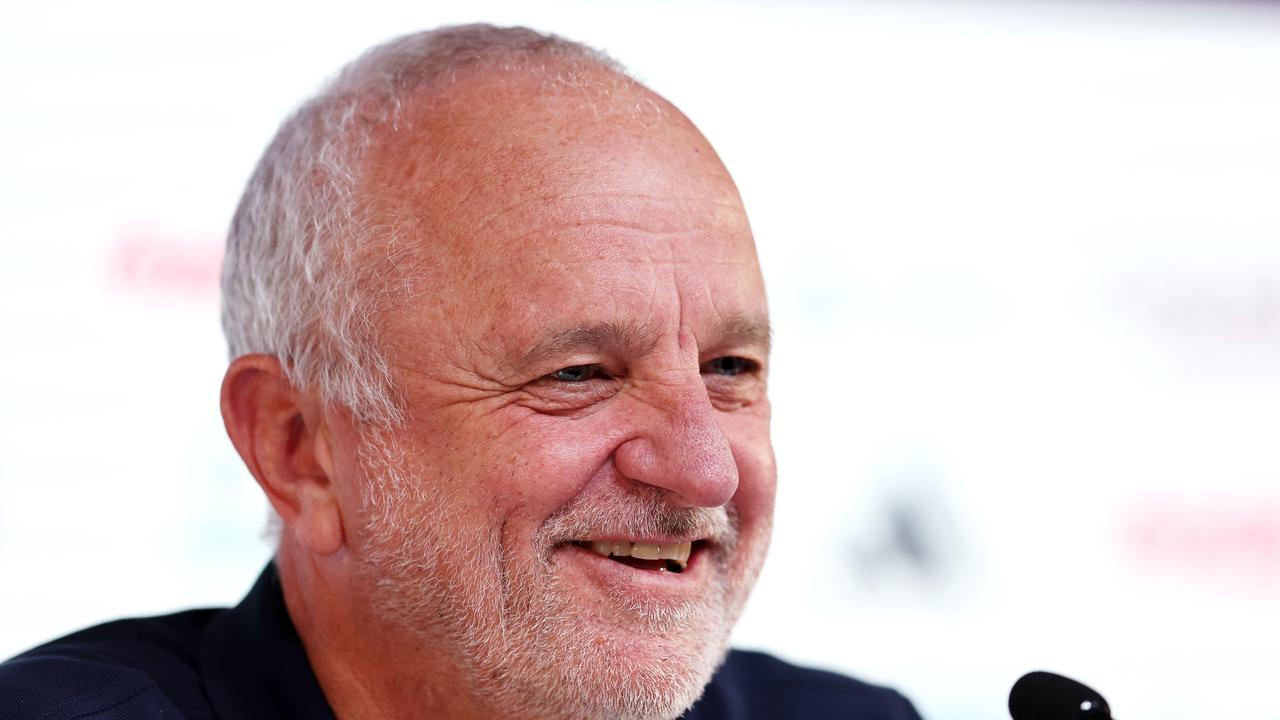 The final group stage game action continues with the Socceroos holding destiny in their own hands.

France have locked up a spot in the knockout stages atop Group D, while Tunisia remains a mathematical chance of moving on.

But all eyes Down Under will be laser focused on the Socceroos who with a draw can move into the round of 16 for only the second time.

A second placed finish in Group D would give the Socceroos the winner of Group C which is expected to be Argentina.

After being stunned in their World Cup opener against Saudi Arabia, Argentina bounced back and will take on Poland with top stop going to the victor.

Saudi Arabia will leap into second spot in the group if they defeat Mexico who have a slim chance of advancing.

The first two games will kick off at 2am (AEDT) with the final two getting underway from 6am (AEDT).

You can see the full list of results and the full group standings here.

The Socceroos only need a draw to book their place in the Round of 16, but Graham Arnold isn’t having any of that.

The man in charge is aiming to etch the 2022 squad into the record books by claiming their second World Cup victory.

Australia’s best World Cup result came in 2006 when they advanced to the Round of 16 after recording one win, one draw and a loss during the group stages.

Arnold wants to go one better after being asked what lessons he had instilled in the group from his time in 2006 under Guus Hiddink.

“One thing was we went out for a win, and that’s what we’re gonna do,” Arnold said. “I’ve never coached to play for a draw, it’s all about winning.

“When we talk about 06 and now, we want to go for it. In 06 we got one win (against Japan) and one draw (against Croatia) – our ambition is to get two wins and have the most wins at a World Cup.

“It’s about going out and winning the game.”

Arnold said he wasn’t at all nervous in the lead up to the final group stage contest.

“Excitement,” he said when asked how he was feeling.

“It’s not often you get to go to a World Cup, I’ve been saying to these boys to enjoy the journey and enjoy the ride.

“I feel really relaxed and ready”

Originally published as FIFA World Cup in Qatar: Socceroos hopes on the line vs Denmark