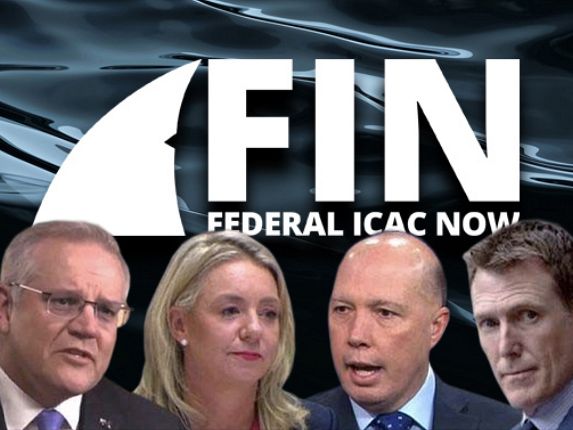 While many parties, Labor included, promise a Federal ICAC, FIN is the only party truly committed to eradicating government corruption, writes Ross Jones.

THE POLITICAL PARTY Federal ICAC Now (FIN) had its inception in the pages of Independent THEaustralia on 12 May 2020.

Two years later, in May 2022, the Party is contesting above the line on the Senate ballot papers in WA, NSW and Queensland for the 2022 Election.

On the formation of FIN, the originating article noted:

This is all about introducing the formal structure of non-partisan honesty to Australian politics.

Because FIN will be a formal political party, it will be listed above the line on the Senate ballot paper, giving Australians, for the first time, the chance to vote directly for honesty in government regardless of their political leanings.

A FIN cornerstone is that all the major problems facing Australia today have their roots in corruption. 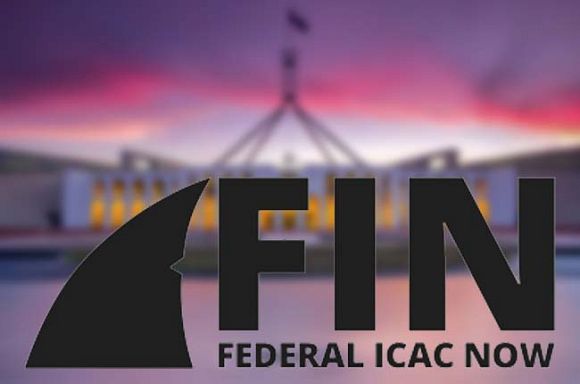 That is why FIN is an anti-corruption party with no other baggage — fix corruption and let democracy do the rest.

The Federal ICAC is just one component in FIN’s suite of anti-corruption policies covering matters from donations to whistleblowers.

Labor has an anti-corruption commission policy, as do the Greens, as do the Teals, as do several of the non-parliamentary parties vying for that one available senate spot.

This is a good thing.

It is unequivocally good if it means legislation to create a Federal ICAC is passed before the year is out.

Sort of, because be careful what you wish for.

Despite the seeming zeitgeist being felt in bubbles across the land and opinion poll predictions of a Labor victory, maybe with a teal hue, Sportsbet’s payout of $4 for a Coalition win might be very generous odds indeed. 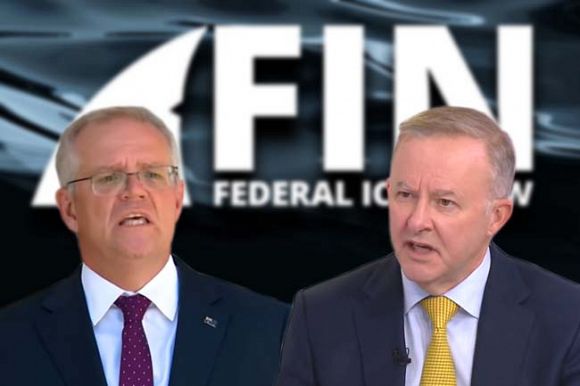 Go into pretty much any coffee in the country and Rupert Murdoch will sit down for a coffee with you. The odd venue might carry a couple of other brands for their customers’ reading pleasure. There might be an age now Sydney Morning Herald (now owned by Nine Entertainment and controlled by former Howard Government Treasurer Peter Costello) here and there. But for the overwhelming majority of cafes, it will be the Daily Telegraphthe Herald Sunthe advertiserthe Courier Mail or the mercurydepending on where you get your egg and bacon sambo.

Go into a pub. Pick up the paper on the bar. Murdoch.

Only Western Australia is spared the Murdoch miasma, the West Australian being owned by Seven West Media.

This is fearsome advertisement. It speaks silently when its victims are at their most vulnerable, eating or drinking, defenses down, brain in neutral.

Even patrons who can’t read that well are catered to by 60-point bold headlines of one-syllable words.

With the exception of WA, work lunchrooms across the country are more or less exclusive Murdoch territory. And there are a lot of them.

It is this reach the polls and the pundits missed last time. It has not gone away.

If the Coalition does buck the odds and get back in, there will be zero chance of any sort of integrity commission apart from an enemy-crushing star chamber. 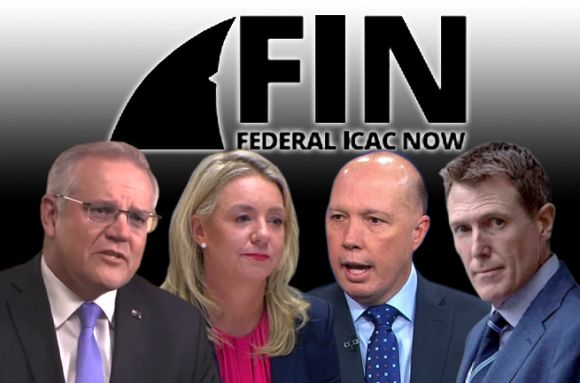 In this terrifying eventuality, a FIN senator, unencumbered by other niceties or trade-offs to be had, could be just the thing we need.

But on a cheery note, let’s say Labor gets over the line.

The kind of ICAC we see will depend on just how far over the line Labor gets.

Right now, in the heat of battle with an ICAC a hot issue, Labor is talking a good game and who could blame it?

But there are signs its heart is not really in it.

Labor is a big party with powerful competing voices.

A bit under three years ago, in August 2019, the Sydney Morning Herald noted:

‘Three Labor’s most senior figures including Opposition Leader Anthony Albanese argued against a new federal anti-corruption watchdog because some feared it would “make it very hard to govern”.’

Labor has made a big deal of retrospectivity, a popular component among angry voters, but makes no mention of future ICAC funding or oversight. Do not mention at all. Not even a hint. 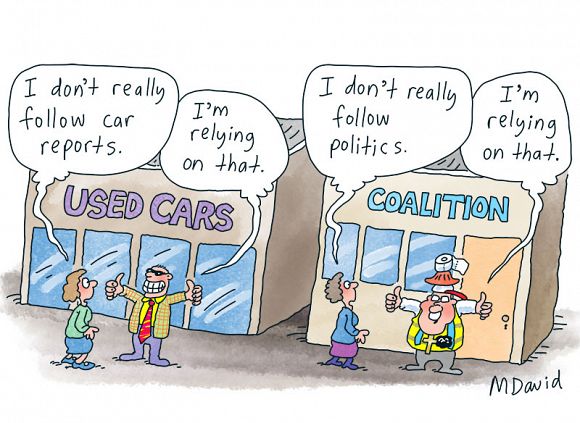 These two components are absolutely crucial if any ICAC is not to be a politically beholden plaything.

Can you imagine the back room of the Labor Party if it takes power after a decade in opposition?

Deals will be done. Commitments will be made.

There is a real chance there might be enough Independents to force any government to adopt the Helen Haines style bill.

There is also a real chance there will not.

The Senate will have a vital role to play.

Finally, thank you to all ITHE FIN members and donors.

You have enabled an above the line, ballot box destination for voters who understand corruption is the greatest issue facing Australia.