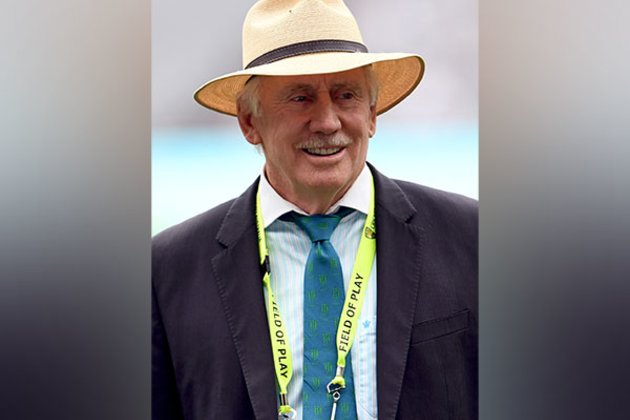 The 78-year-old former Australia skipper is globally known for his intelligent views on the game and his straightforward manner of telling about them.

“I remember the day when I knew I’d had enough of playing cricket. I looked at the clock and it was five past 11 on a day of play and I thought, ‘St, if you’re clock-watching at that time , I have to go,’ ESPNcricinfo quoted Ian Chappell as saying.

“So when it comes to commentary, I’ve been thinking about it. I had a minor stroke a few years back and I got off lucky. But it just makes everything harder. And I just thought with all the travel and, you know , walking upstairs and things like that, it’s all just going to get harder” he added.

“Then I read what Rabbits [legendary rugby league commentator Ray Warren] said with retirement and it really struck home when I read the bit where he said, ‘you’re always one sentence closer to making a mistake,” Chappell further added.

Before entering the comment box he represented Australia in 75 Test matches – 30 of them as captain.

“Kerry [Packer, the media mogul who owned Channel Nine] wanted to sack me a couple of times,” Chappell said. “He used to get the ss about one-day cricket, because that was his baby. And I might have said something about one-day cricket. With Kerry it was just like a storm – you’d let it blow over until the next one came,” he added.