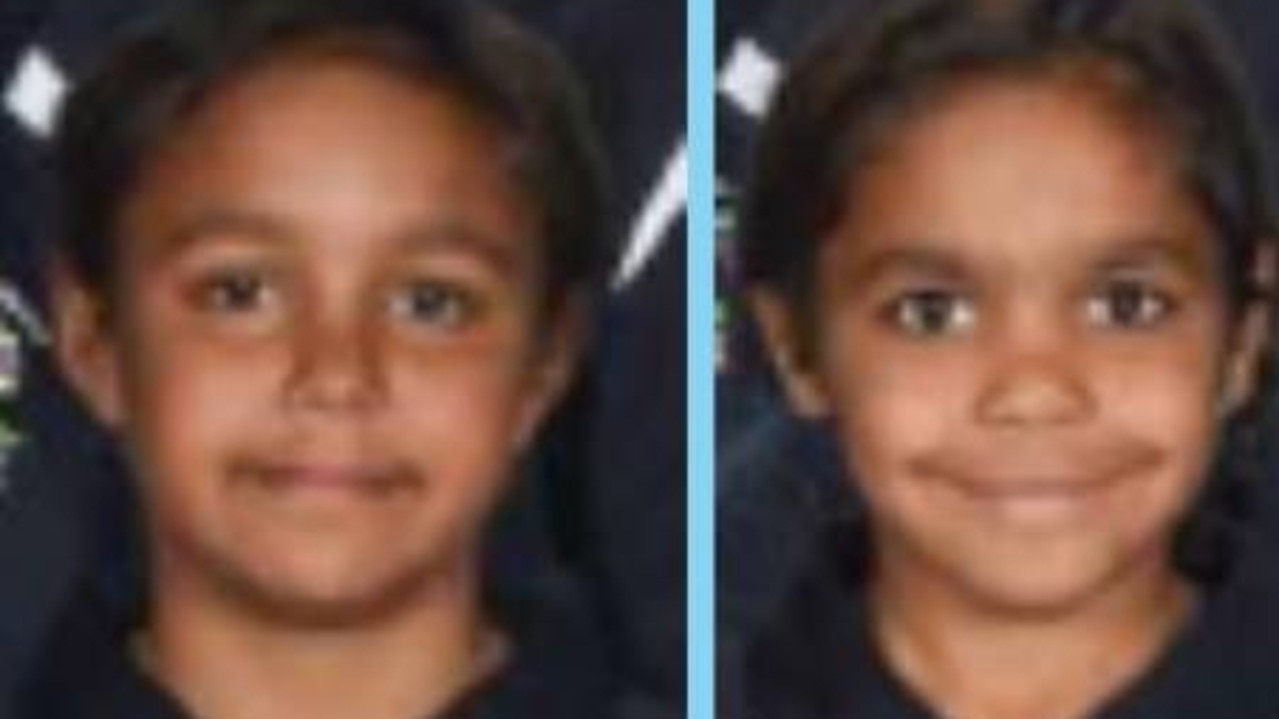 Missing brothers Peter and David Woodforde ran away from home after steps were made by the Department of Child Protection to remove them from their family members, police say.

The two boys have been located with a family member safe and well after South Australian Police waited five days to issue a missing persons alert.

Police say they conducted an investigation in conjunction with DCP to help locate the boys including “multiple appeals to the family and friends of the children”.

The delay in notifying the public prompted backlash on social media concerns grew over the boys’ whereabouts.

“Social media comments suggesting there was a lack of action on the part of SAPOL are totally without foundation and the inference that a person’s ethnic or cultural background would influence our response is completely offensive,” the police media release stated.

Police suspected people known to Peter and David were “harboring them”.

After reaching out to the public for assistance on Sunday, police were contacted and advised on the children’s whereabouts.

Department for Child Protection spokesperson on Monday said he had been working closely with SA Police.

“Whenever a child or young person is at risk, the Department for Child Protection works closely with families and government and non-government partners, including SA Police, to attend to their safety.”

“We have to trust police judgment about when they decide to make things public or not and trust that they’re making those judgments in concert with the best interests of the people they’re seeking to protect,” he said.

The Advertiser has put questions to the Police Commissioner asking why there was a delay, what the process is to alerting the public to missing people and whether they would have alerted the public sooner in hindsight.

The Commissioner for Children and Young People declined to comment.

Earlier, police said they were working with government agencies and immediate family members to find the children.

In a statement to 7NEWS on Sunday police said there was no reason to suspect foul play.

“Police have been searching for the children for five days, following numerous lines of inquiry and have put their photo out as a last resort.”