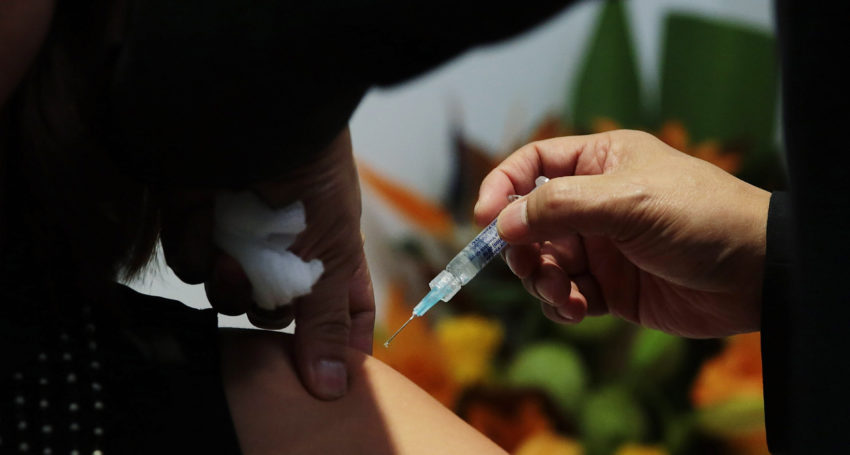 The government said on Sunday that it will fund free flu shots to all South Australians from now until June 30 in a “significant move to ease pressure on the state’s hospitals”.

It said there have been 1,195 confirmed cases of influenza in South Australia only this year, compared with only 12 cases for the same period last year.

To cost just under $5m, the subsidy will be paid to GPs and pharmacists. The government will also allow pharmacies to give flu shots to children aged from 5 to 9 years, where previously it was only available for children aged 10 years and above.

The government said experts predicted a bigger flu season this year due to combination of two consecutive years of limited community spread lowering the general population’s immunity, and the removal of most restrictions associated with COVID-19.

“The dual challenge of broad community spread of COVID-19 and influenza at the same time during winter threatens to put further pressure on a hospital system already facing significant demand,” Premier Peter Malinauskas said on Sunday.

“We must do everything we can to ensure as many South Australians as possible are immunized against both COVID and influenza to ease pressure on our hospitals.”