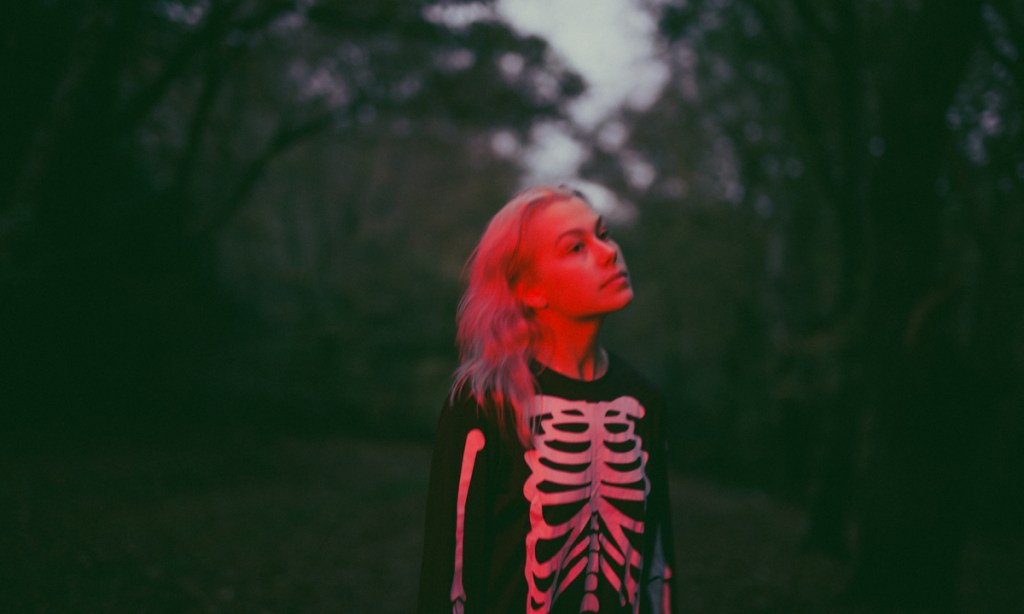 One day after announcing the Adelaide leg of 2023 St Jerome’s Laneway Festival would return to the CBD from Port Adelaide, the event has dropped its lineup for next year.

At its new home of Tulya Wardli Bonython Park, Laneway will be headlined by sister act HAIM, RnB balladeer Joji and indie-pop darling Phoebe Bridgers (along with, we hope, her SA-born bassist and friend of the mag, Emily Retsas) .

Filling out the rest of the bill are international acts FINNEAS, Fontaines DC, Fred Again, girl in red, Slowthai, Turnstile, 100 Gecs, Chaos in the CBD, Knucks, Ross from Friends, The Beths, Yard Act and The Backseat Lovers.

CityMag asked Laneway’s management about the likelihood of a stage dedicated to local South Australian artists at next year’s event, a la the Girls Rock! Adelaide stage of previous years, but in response a spokesperson for the festival referred us to the 2023 lineup as stated above and told us to “stay tuned for more exciting updates”.

In 2014, the Adelaide iteration of St Jerome’s Laneway Festival left its historical home of the University of South Australia’s City West Campus for the cool waterside locale of Port Adelaide.

Now returning to the city for 2023, a Laneway Management spokesperson tells CityMag the move to Tulya Wardli Bonython Park will see the event’s capacity increased and allow “all attendees to see more of the artists they love”.

“The new site at Bonython Park will allow South Australians to be treated to bountiful green spaces, loads of shade and access from the CBD – it’s the perfect site to party with your favorite bands this summer,” the spokesperson says.

“We are so pumped to bring so many exciting ideas, and our best ever Laneway line-up back to Adelaide.”

The Adelaide leg of St Jerome’s Laneway Festival is happening on Friday, 10 February. Registration for presale and further details are available at the website.