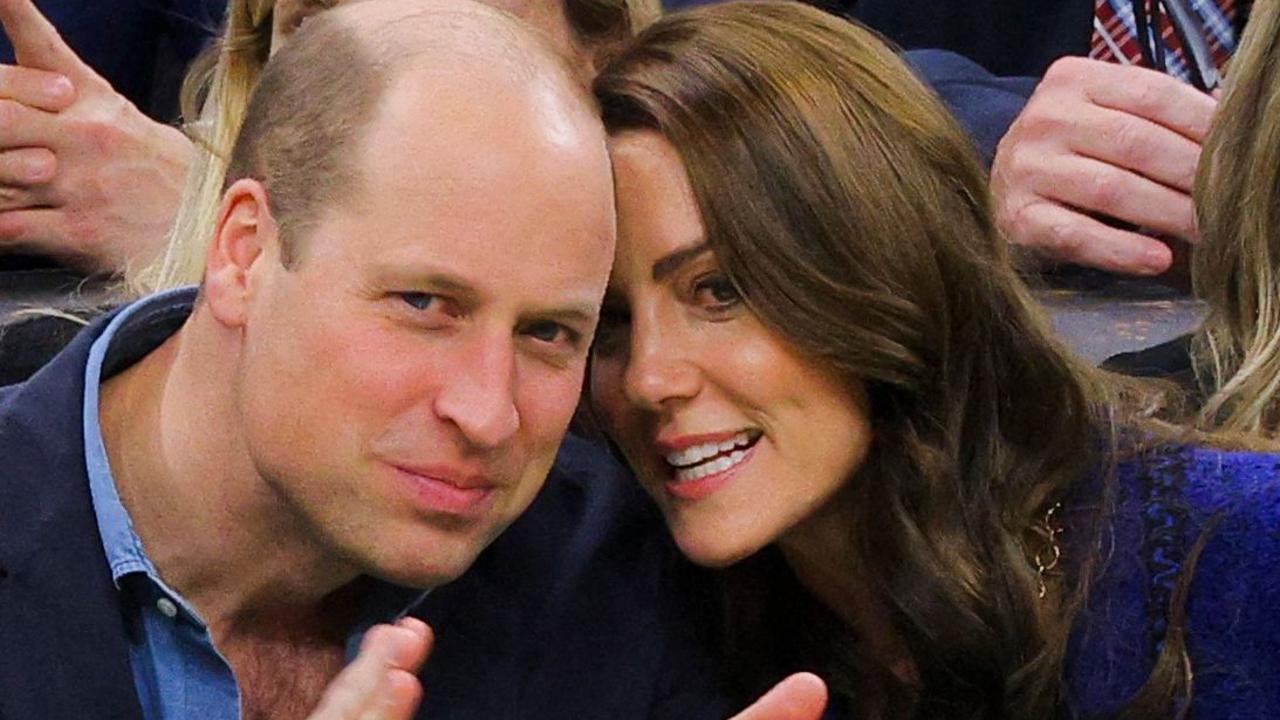 In the opening scene of the Sussexes’ six-part tell, a message on the screen says: “All interviews were completed by August 2022. Members of the royal family declined to comment on the content within this series.”

But in a move that throws the credibility of Meghan and Harry’s documentary into doubt, royal aides almost immediately denied they had been asked for their side of events.

Sources at both Buckingham and Kensington Palaces say the Firm was not given an opportunity to respond.

And insiders added that neither the King nor any member of the Royal Family would be making any official comment on the series, for now.

London Evening Standard royal editor Robert Jobson tweeted that neither palaces nor any members of the Royal Family were approached for comment on any of the claims made in the series.

However, he added that they would not be commenting anyway.

“Palace sources confirm BP nor KP nor any Members of the Royal Family were approached for comment on the content of the series,” Jobson wrote.

“Nor will be making any further comment on this or any other aspect of it. Netflix claimed at the beginning of series that they were.”

Among Harry and Meghan’s claims was a subtle dig at Prince William and Kate Middleton, as the Duchess of Sussex described meeting them for the first time.

She said: “Even when Will and Kate came over and I met her for the first time.

“I was in ripped jeans and I was barefoot.

“I’m a hugger I’ve always been a hugger. I didn’t know that could be jarring for a lot of Brits.”

“I guess I started to understand very quickly that the formality out on the outside, carried through on on the inside.

“That there is a forward facing way of being then you close the door and you go phew, great we can relax now.

“But that formality continues on both sides and that was surprising to me.”

Also, in episode one, Harry appeared to reference his sister-in-law, the Princess of Wales, while discussing how his relationship with Meghan differs from what the Royal Family have come to expect.

He said: “I think for so many people in the family, especially men, there can be a temptation or an urge to marry someone who would fit the mold as opposed to somebody who you are perhaps are destined to be with.”

Harry also took a hurtful dig at his father, King Charles, by claiming he was “brought up” and friends in Africa, not by his dad, following his mother Princess Diana’s death.

He said: “I’ve got a second family out there. A group of friends that literally brought me up.”