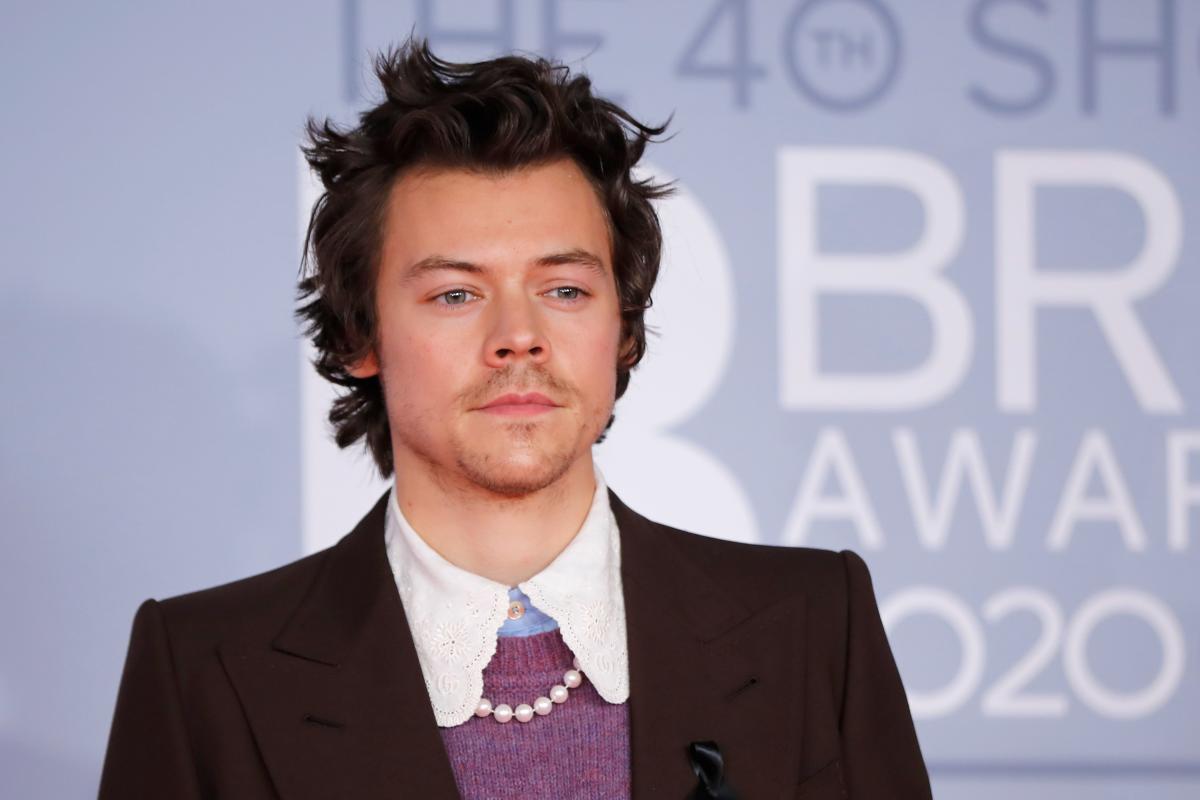 Harry Styles wants to help end gun violence. The Harry’s House singer announced on social media that he will be partnering with the nonprofit Everytown for Gun Safety following the mass shooting at Robb Elementary School in Uvalde, Tex. on May 24, 2022.

“Along with all of you, I have been absolutely devastated by the recent string of mass shootings in America, culminating at the latest in Robb Elementary School in Uvalde, Texas,” read Styles’ statement. “On our North American tour, we will be partnering with Everytown who work to end gun violence, donating to support their efforts and sharing their suggested action items.”

Styles will partner with Live Nation to donate $1 million in proceeds from Love on Tour 2022 to the nonprofit.

The Don’t Worry Darling star is the latest celebrity to use their platform to call for an end to gun violence after the massacre, which left 19 children and two dead adults.

The shooting is the deadliest elementary school shooting in Texas history, as well as the second-deadliest US shooting after Sandy Hook in 2012, which left 26 dead.

Uvalde native Matthew McConaughey weighed in with a lengthy Twitter statement. He wrote, “The true call to action now is for every American to take a longer and deeper look in the mirror, and ask ourselves, ‘What is it that we truly value? How do we repair the problem? What small sacrifices can we individually take today, to preserve a healthier and safer nation, state, and neighborhood tomorrow?’ We cannot exhale once again, make excuses, and accept these tragic realities as the status quo.”

Other famous Texans such as Selena Gomez and Jamie Foxx have spoken out on the tragedy and called for politicians to enact gun reform.

Following the Uvalde shooting, Taylor Swift tweeted a response to the multiple shootings across the US and shared the now viral video of Golden State Warriors’ coach Steve Kerr demanding gun control.

“Filled with rage and grief, and so broken by the murders in Uvalde,” the Red artist began. “By Buffalo, Laguna Woods and so many others. By the ways in which we, as a nation, have become conditioned to unfathomable and unbearable heartbreak. Steve’s words ring so true and cut so deep.”