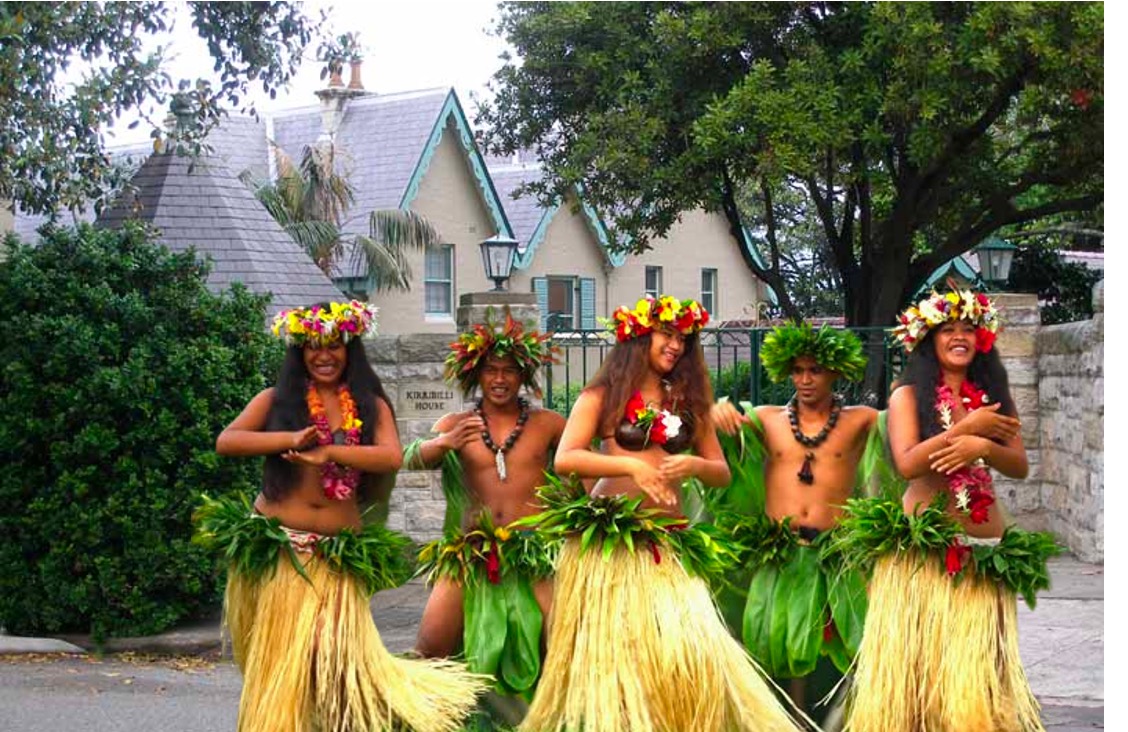 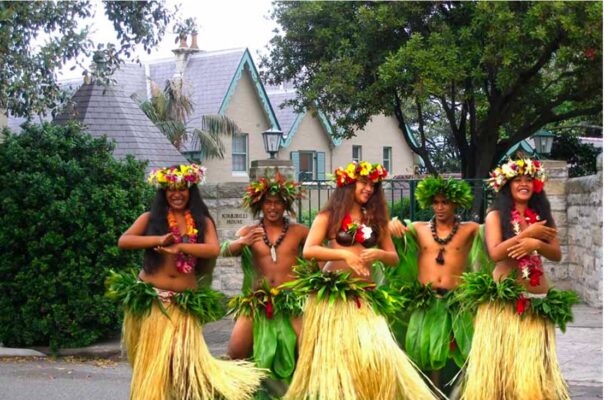 With still no sign of movement from the Prime Minister’s official Sydney residence, Australian Federal Police have employed the services of a traditional Hawaiian dance troupe in the hope of finally enticing Scott Morrison from the premises.

“We’ve tried everything,” a spokesperson for the AFP said, noting that almost two weeks had passed since the federal election. “We set up a mock curry cooking demonstration in a nearby street, in the hope it would lure the former PM out, but apparently he doesn’t cook curry anymore.

“We constructed a pathway out of high-vis vests, leading out of the property, thinking he would be attracted to the fluorescent material. But that didn’t work. We put a piece of coal just on the other side of the gate – but nothing. So we’ve called the US embassy and asked them to arrange a traditional Hawaiian cultural performance. We reckon once we set up a few deck chairs and throw in some free Mai Tais, he’ll be out the door in minutes”.

The AFP said if the Hawaiian plan does not work they’ll be forced to manufacture a fake natural disaster in the area. “That’s the quickest way to get him out of the door and out of the country”.