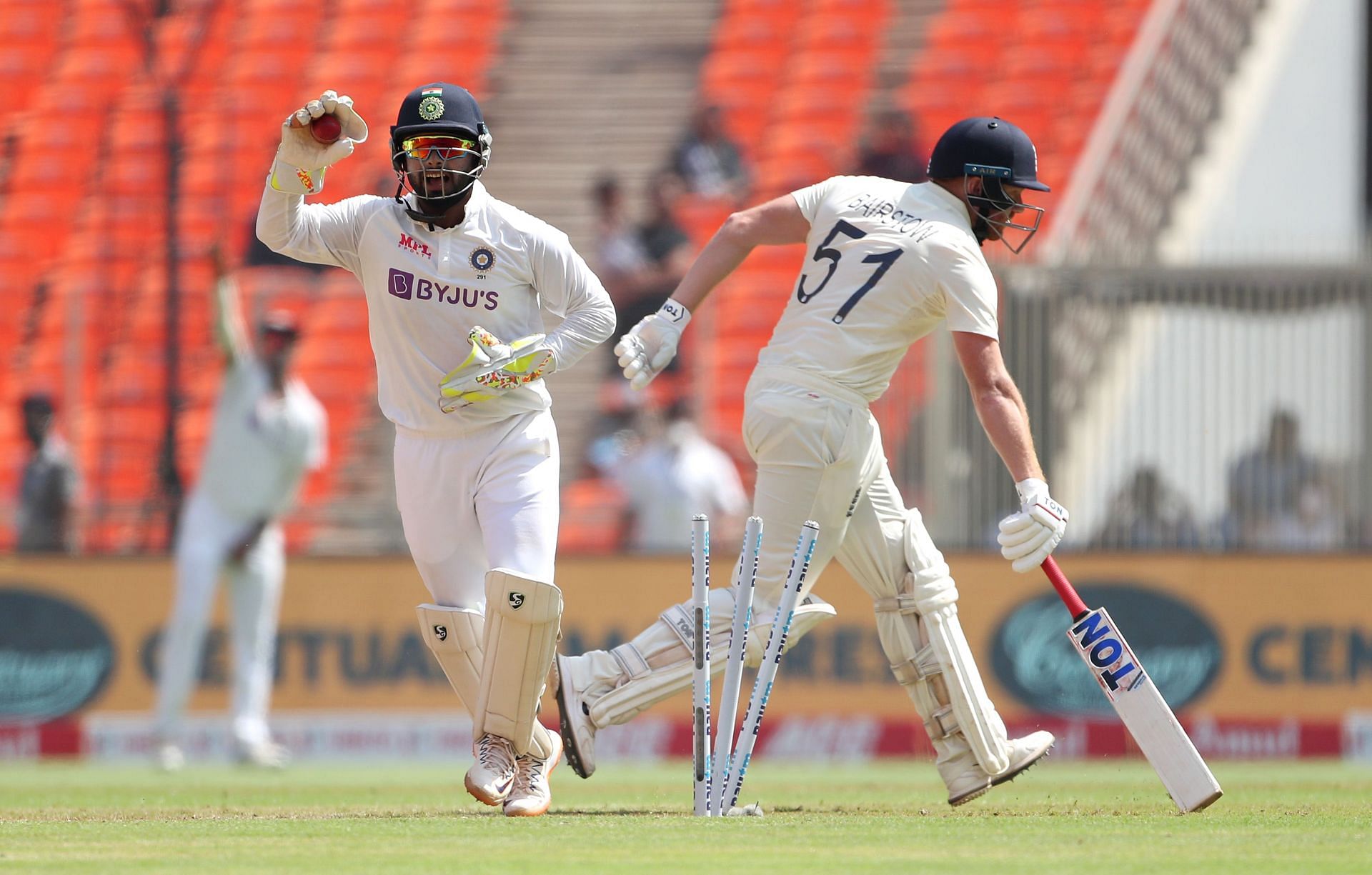 Former Team India fielding coach R Sridhar reckons that being dropped from the limited-overs squads as keeper in favor of KL Rahul should count as a defining moment in Rishabh Pant’s career. Sridhar revealed that the latter worked exceptionally hard to improve his glovework following the setback.

Looking back at the low phase in phase in the left-hander’s career, Sridhar stated that it made him work even harder to claim his place back in the team as a keeper-batter. Speaking to Cricket.com, he recalled:

“He didn’t have a great IPL after COVID. Then, he lost his place in the ODI (and T20I) team to KL Rahul as a wicketkeeper. He would probably remember that as one of the defining moments of his career. That made him work harder.

“In adversity, he found the better version of himself. I cannot even say how hard he worked on the Australia and New Zealand tours. It was mind-boggling,” he added.

Pant had put on some weight during COVID, and question marks were raised over his fitness during IPL 2020.

While admitting that the young gloveman was going through a tough time as he had to deal with fitness and keeping issues, Sridhar praised Pant for his unwavering dedication. Opening up on how the Delhi cricketer overcame the struggling period, Sridhar revealed:

“He sacrificed batting sessions to improve his keeping. I don’t see any modern-day cricketer doing that. He did drill after drill to improve his footwork, glovework, his reaction skills, and his hand-eye co-ordination skills.

“It was not a coincidence that he kept the way he did in that England series at home. He took the world by storm. It was a testimony of the boy’s intelligence and hard work,” Sridhar added.

Stating that it would be unfair to compare the southpaw to any of his predecessors, the former Indian fielding coach expressed confidence that Pant would carve a niche for himself. I concluded:

“He will make a name for himself in his own style. How big that would be, only time he will tell. He’s come on in leaps and bounds as a wicketkeeper. The way he’s worked his backside off to improve his keeping him, I was very fortunate to be a small part of that journey.”