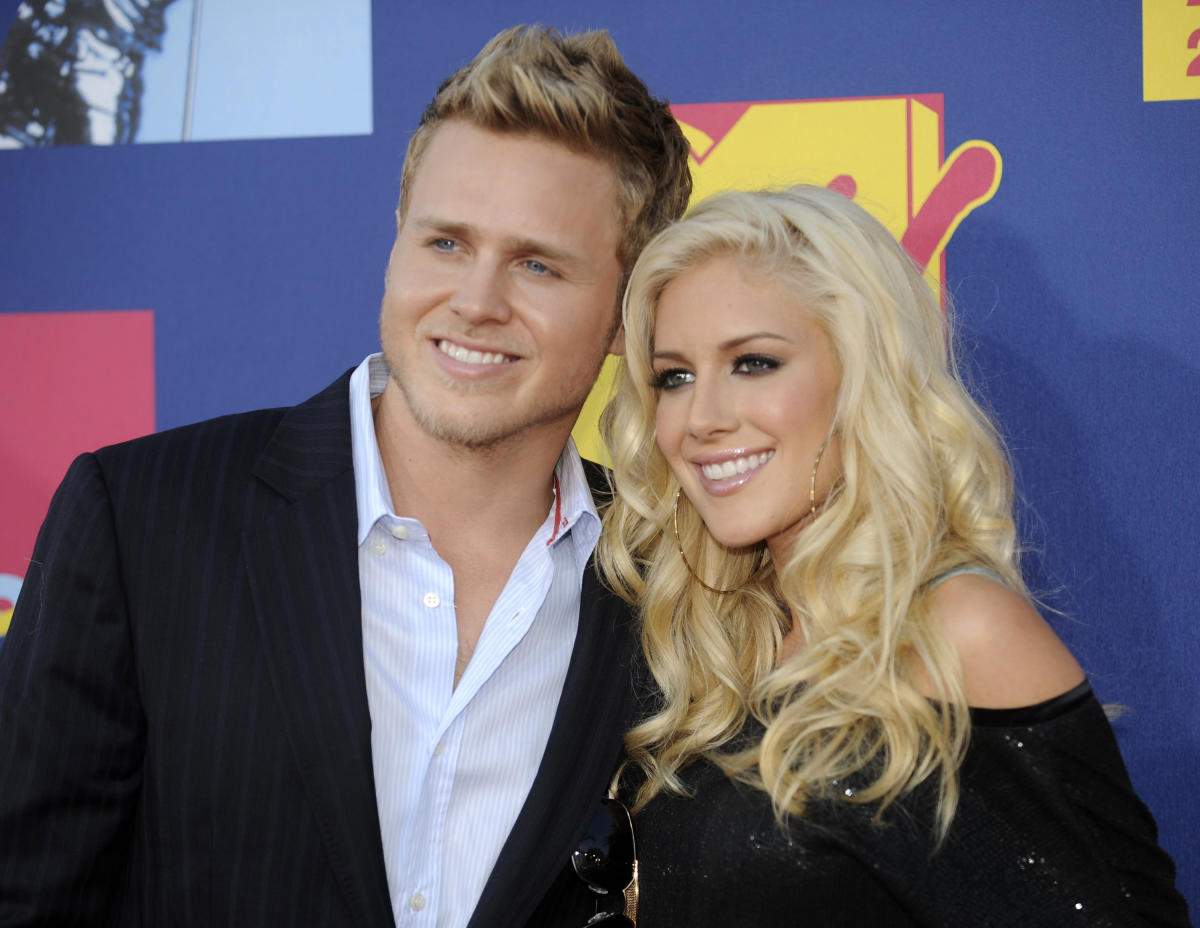 Heidi Montag is pregnant! After trying to conceive for almost two years, The Hills star confirmed she and Spencer Pratt are expecting their second child. They are parents to a 4-year-old son, Gunner.

“I couldn’t be more excited. I don’t know who I’m the most excited for — myself or Gunner or Spencer,” Montag, 35, told Us Weekly. “I just felt like something was missing. I felt like a person was missing in our family that I had this intense love for. And I kept praying about it. I’m like, if I’m not meant to have another kid — because I had accepted that at this point — I just wanted to not have that desire so strongly and I just wasn’t sure if it was going to happen or not. I just get so emotional about it.”

“Heidi has been crying a lot. It’s like every month, ‘Here we go.’ I was like, ‘If it happens, it happens.’ But Heidi didn’t want to do it that way,” he shared. “It was so long at this point I don’t know if I have any emotion left because it was very challenging.”

Montag, who was photographed eating raw bison heart to aid in fertility, tried to conceive for 18 months. She said her friend and former co-star, Brody Jenner, even offered to pay for IVF.

“I think a lot of women with this and it’s just struggle not something a lot of people talk about because it’s so hard and it’s so personal. And I felt really blessed having Gunner and having such a beautiful healthy son, so I was trying not to be ungrateful for my life and for what I do have,” the reality star continues. “And at the same time, it was such a deep longing in my heart that I had — wanting a sibling for Gunner and wanting to expand our family.”

Montag is due in December.