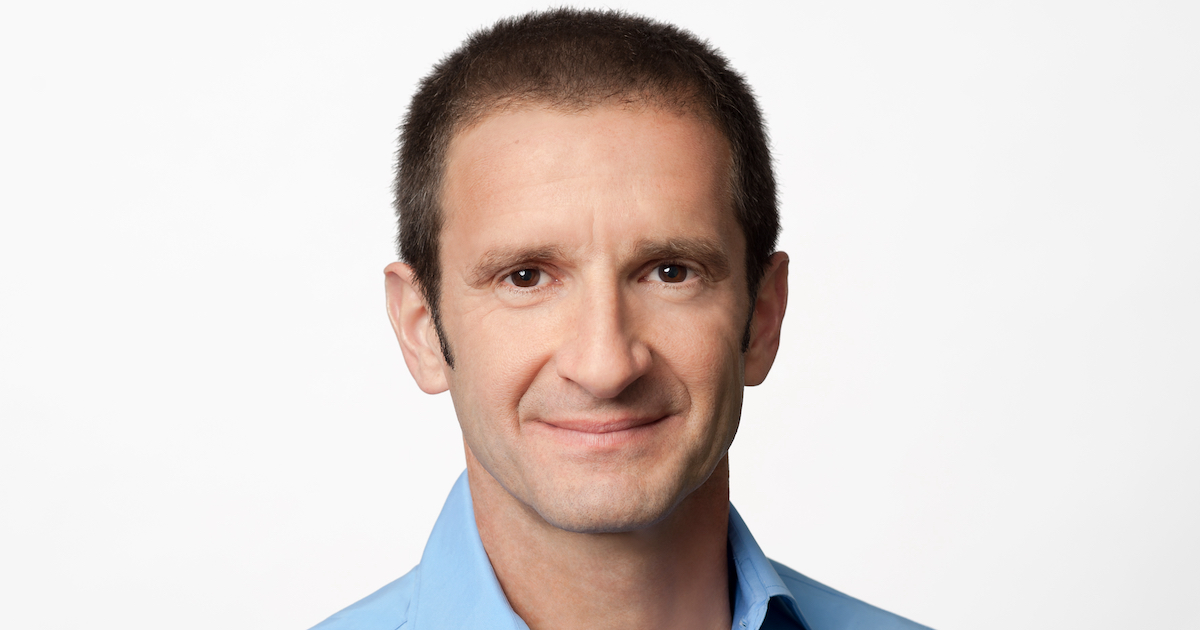 Queiroz comes to Hinge from cybersecurity firm Palo Alto Networks, where he served as vice president of special projects. He also worked at Google for 14 years and held leadership positions at HP.

“Millions of Americans experience chronic back and joint pain. As someone deeply passionate about leading an active lifestyle, I understand how important it is for people to have easy access to comprehensive, top-quality pain care so they can keep living their lives to the fullest,” Queiroz said in a statement. “I am deeply inspired by Hinge Health’s product vision for accessible and personalized care and the opportunity to shape experiences that can transform people’s lives.”

In April, Hinge expanded its portfolio with the addition of a women’s pelvic health program geared toward issues like prolapse, abdominal separation, bladder and bowel problems, and chronic pain.

The company announced $600 million in new investments in October last year, including a $400 million Series E, plus a $200 million secondary investment to acquire ownership.

“As we scale our company and expand our commercial operations, we needed a leader with proven experience in developing and maturing healthcare organizations,” CEO Michael Evers said in a statement. “Mose has an impressive history of successfully joining the healthcare system supporting and integrating companies within. He’s at an important stage in our company and I know we’ll benefit greatly from his diverse and successful management and transaction experience.”

Woebot recently announced it had raised $9.5 million from Leaps by Bayer, about eight months after it closed its $90 million Series B.

digital neurotherapeutic company MindMaze announced the slew of new appointments to its leadership team on Tuesday.

Sue Olsen was appointed senior vice president and general manager for the US She joins MindMaze from Quality Rehab Management, where she worked as chief innovation officer.

Shefali Shah has been hired as global vice president for market value and commercial effectiveness. Shah has worked in product development at Novo Nordisk and GSK.

Stefanie Scheurer will serves as director of sales and general manager for northern Europe. She previously held roles in business development and sales at Medtronic, Stryker, and Johnson & Johnson.

MindMaze, which makes game-like therapies and assessment tools for rehabilitation and treatment of neurodegenerative diseases and brain injuries, announced a $105 million raised in February and a $125 million raised in October. The company is also partnering with the University of Auckland on a study evaluating one of its tools for stroke patients.