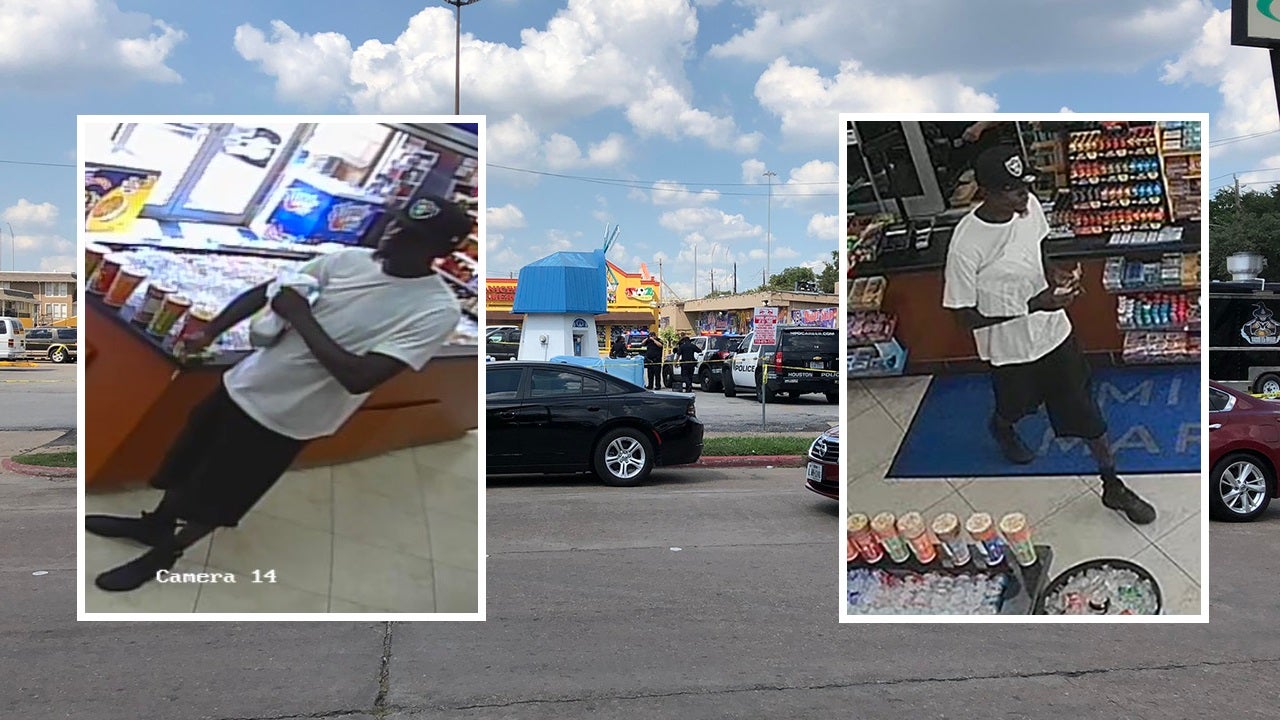 A shooting in Houston, Texas, resulted in the death of a man and his 2-year-old son, who was later found dead in an SUV, according to the Houston Police Department.

“This is the hardest thing we did,” said Executive Assistant Chief Larry Satterwhite during a press conference Tuesday evening, referencing his team finding the dead child.

Houston Police at 5900 Elm St., where a 2-year-old was found dead in the backseat of an SUV.
(Houston Police)

Authorities were first notified of the shooting on Tuesday afternoon near the 5500 block of El Camino Del Rey and found a 38-year-old man dead at the scene.

The suspect and the victim had “some type of interaction… may have been random or could have known each other,” Satterwhite said, noting the investigation was still in the early stages.

The victim’s identity was not provided at the evening presser. Officers said the victim was wearing a security uniform but did not indicate what type.

The investigation took a turn for the worse after Houston police spoke with the victim’s spouse, who told officers her husband left with their 2-year-old son and that he “was going somewhere to meet with someone.”

She also provided the make and model of the SUV, which police then “quickly” found after canvassing the area. It was located about a mile away near 5900 Elm St.

A split photo of the suspect and the 5500 block of El Camino Del Rey, where Houston police found a man dead.
(Houston Police)

At the scene, the officers found the 2-year-old dead in the backseat of the SUV.

Investigators believe the suspect murdered the father, then stole his SUV, Satterwhite said. The suspect then vacated it, leaving behind the child, who may have died of heat-related causes, he added.

The suspect’s name is also unknown, and the police are not sure if they are from the city.

“Turn yourself in, turn yourself in now,” Satterwhite said during the presser, echoing a comment made earlier in the day by Commander Adrian Rodriguez.

Satterwhite noted there is video surveillance in the location and that they would soon be pushing out images of the suspect as there has not yet been an arrest.