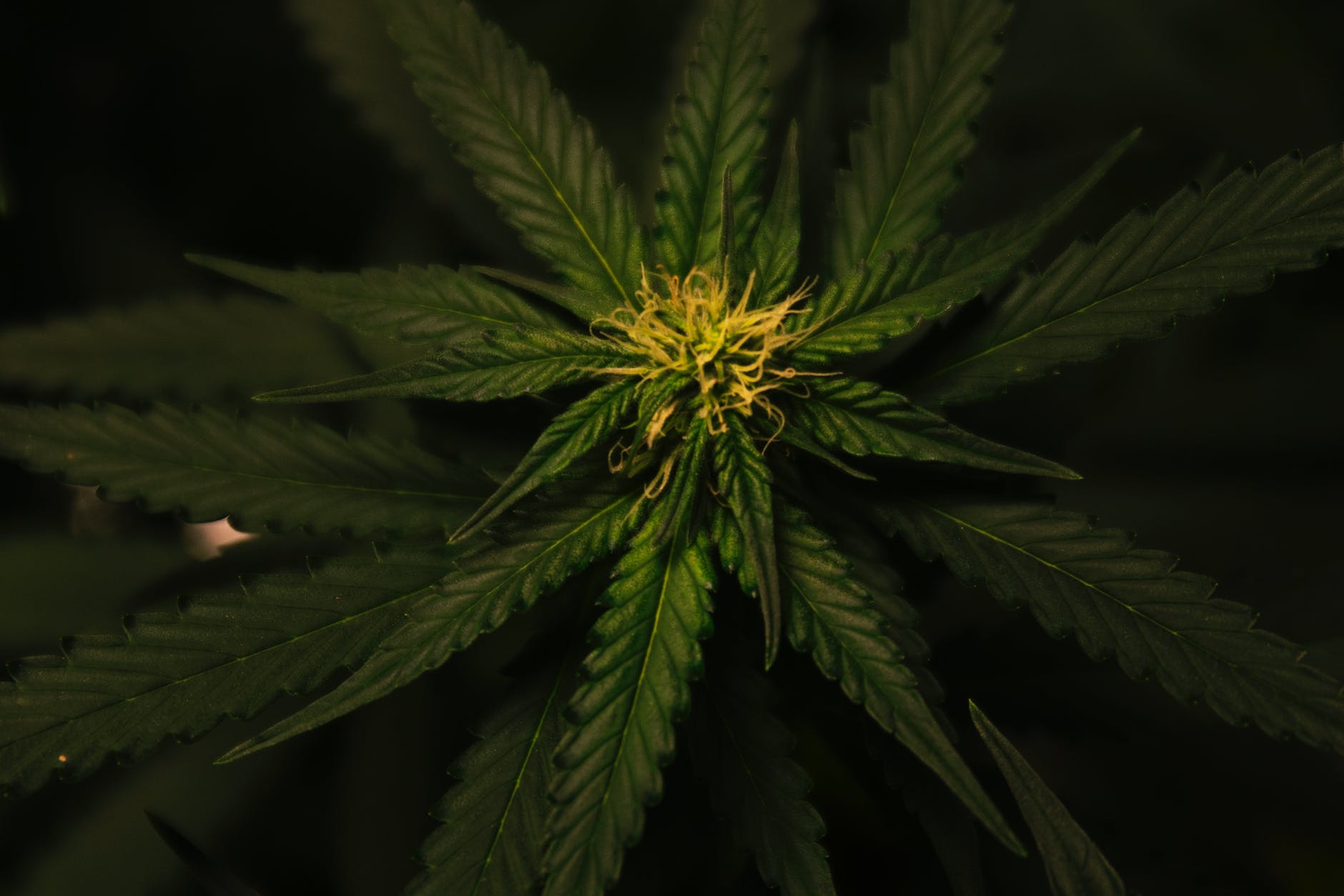 With scientific evidence that marijuana can help in improving the quality of life, more people are interested in using the herb for medicinal purposes. More states are loosening rules and regulations for cannabis use.

Marijuana can help people of all age groups to promote wellness. According to a CBS report, Americans over the age of 55 use more & more marijuana, and many of them live in the regions where the herb is legal.

In other words, marijuana use among seniors is one the rise. Medical researchers have found that it’s safe as compared to opioid drugs. Let’s learn top elderly conditions that can be treated using medical marijuana.

About 5.8 million Americans are living with Alzheimer’s disease, according to the Alzheimer’s Association. By 2050, the number is expected to rise to 14 million.

Researchers have found that marijuana can help Alzheimer’s patients boost mood & relaxation, thus promoting a healthy lifestyle. Cannabinoids in the plant are effective in managing symptoms such as depression and loss of appetite. According to a preclinical study published in the Journal of Alzheimer’s Disease, THC slows down the advancement of beta-amyloids, thus treating Alzheimer’s disease.

Chronic pain is common among seniors. A recent report by NIH study says that about 53% of the older adults suffer from bothersome pain while ¾ of them have pain in multiple locations. Bothersome pain can reduce physical activity.

Medical studies have found that CBD boosts anandamide, a neurotransmitter that reduces pain, inflammation, and hyperactivity.

Anxiety & depression are common mental disorders, which can interfere with the patient’s ability to focus on daily tasks. As people age, the chances of occurrence of these disorders increase. Major reasons are—seniors take more medications and have had more losses, relationship problems, fear of death, etc. However, obsessive thoughts can lead to panic attacks, anxiety, dizziness, etc.

CBD works by stimulating serotonin receptors in the brain, thus providing relaxation effects and boosting mood. Unlike prescription medications, marijuana is less addictive and doesn’t cause any side-effects. Recent surveys say the number of opioid prescriptions has significantly reduced following medical marijuana legalization in many US states.

Eating disorders such as anorexia and bulimia are common among seniors. Approximately 80% of the deaths in older adults occur due to anorexia, which involves losing the desire to eat because of false beliefs about body image and other psychological reasons. Poor eating can lead to heart risks, bone loss and other chronic conditions.

Researchers have confirmed that patients with eating disorders have impaired endocannabinoid system, and cannabinoids can help in correcting it. Cannabinoids bind to the receptors in the system, thus stimulating appetite and making the brain look food as a reward.

Antidepressants & antipsychotics can also help in treating anorexia & bulimia, but they can lead to several side-effects, which may worsen the symptoms. However, marijuana can be used as a safer, effective alternative to prescription drugs.

Marijuana can help in managing side effects of chemotherapy, drug therapy for treating cancer. Here’s how cannabinoids can help-

Cannabinoids reduce cancer-related pain by binding to receptors in the brain and other regions. Moreover, they can help in alleviating inflammation that can lead to pain.

Cannabinoid medications Nabilone and Dronabinol are effective in treating nausea and vomiting, the chemotherapy symptoms that are difficult to control with drugs.

Cannabinoids stimulate appetite by interacting with the endocannabinoid system.

Marijuana Legalization in the United States

As per federal regulations, marijuana consumption of any form is illegal. According to the United States Drug Enforcement Administration (DEA), cannabis is listed among Schedule 1 Substances. still, 33 US states allow medical use of marijuana. Marijuana legalized states have licensed dispensaries to help patients to buy cannabis products.

To access marijuana legally, you need to consult a doctor and get your medical marijuana card in California. In many states, the letter is valid for one year, and you need to renew it every year to continue receiving the medicinal benefits of the herb.

In conclusion, marijuana is a natural medicine effective for treating various conditions. It can help seniors fight anxiety, depression, eating disorders, etc., thus promoting wellness. The cannabis plant contains over 100 cannabinoids, which interact with the endocannabinoid system, thus regulating pain, mood, memory, etc. To alleviate your symptoms completely, make sure you buy the right strains with optimal levels of CBD and THC.

Disclaimer: The statements, opinions, and data contained in these publications are solely those of the individual authors and contributors and not of Credihealth and the editor(s).

Call +91 8010-994-994 and talk to Credihealth Medical Experts for FREE. Get assistance in choosing the right specialist doctor and clinic, compare treatment cost from various centers and timely medical updates