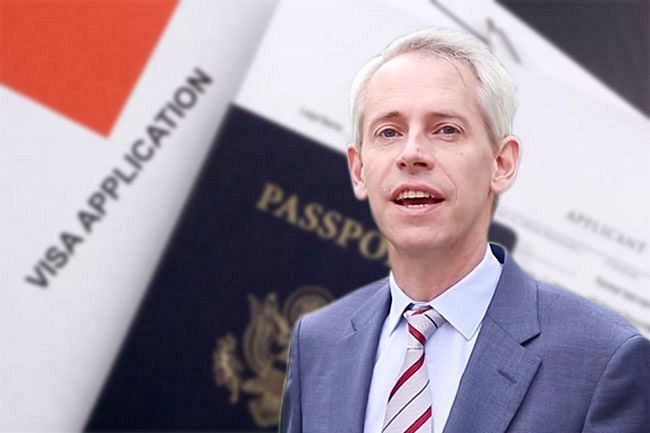 Since late 2021, both the former Coalition Government and the new Labor Government have been seeking to boost immigration levels.

This was mainly to address labor shortages but also to assist the international education and tourism industries.

By the end of August 2022, the overall volume of arrivals and departures had returned to over half of pre-pandemic levels (see Chart 1). From a nationality perspective, international movements, and in particular net movements, have returned most quickly for India (see Chart 3). Total arrivals of Indian nationals since November 2021 exceeded departures by 124,940.

Given seasonality factors (UK citizen arrivals during the Australian winter is generally low), the movement of UK citizens is returning gradually (see Chart 4). Arrivals of UK citizens since November 2021 have exceeded departures by only 7,640.

The movement of Chinese nationals has been the slowest to return and remains well below pre-pandemic levels. This may partly be due to ongoing COVID-19 lockdowns in China as well as geopolitical factors (see Chart 6). Nevertheless, arrivals of Chinese nationals since November 2021 have exceeded departures by 65,480. This mainly relates to students.

The most significant change has been the movement of Australian citizens which in volume terms is around three-quarters of pre-pandemic levels (see Chart 7).

While the large excess of departures over arrivals is most likely Australians taking a northern hemisphere holiday, there would also be a component that is Australians taking up longer-term job and career opportunities overseas. The extent of this may be revealed in the next few months but is likely to be contributing to labor shortages in Australia as well as having a negative impact on net migration in 2022.

While the volume of movement is rapidly approaching pre-pandemic levels, departures have exceeded arrivals since November 2021 by 5,250. This is likely to reflect family stream migrants visiting family and friends overseas.

The second group of permanent visa holders are humanitarian and other visa holders, especially people on Resident Return Visas (RRVs).

The largest of this group are RRV holders who tend to mainly leave Australia before Christmas and return in the new year. Aside from those peaks, the volume of movement of this group is not significantly below pre-pandemic levels (see Chart 9). Since November 2021, departures from this group have exceeded arrivals by 8,000.

This is likely to change during 2022-23 as state governments increasingly nominate skilled migrants from overseas to meet their skill needs.

As always, students will be the key to the return of net migration to pre-pandemic levels. When international borders re-opened at the end of 2021, students returned rapidly over the period November 2021 to March 2022 (see Chart 11).

Students will undoubtedly be the single biggest contributor to net migration in 2022. At some stage, the Government will need to tighten the policy on student visa work rights if we are to return to promoting our student visas on the basis of education quality.

The movement of skilled temporary entrants fluctuates significantly with the state of the labor market (see Chart 12). While the volume of movements of these target holders is approaching pre-pandemic levels, the current state of the labor market would suggest these should have increased more rapidly. The bureaucratic nature of these visas appears to be holding back take-up.

We can get an indication of how rapidly immigration is coming back by comparing net movements in the November 2021 to August 2022 period with the same periods in the two years prior to the pandemic. Table 1 provides net movement data for these three periods.

Table 1 highlights that the pattern of movements in the November 2021 to August 2022 period has been significantly different to the pattern in the same periods in the two years prior to the pandemic.

The key areas of uncertainty are:

Using long-term and permanent movement data as a guide, net migration in 2022 will be well below levels prior to the pandemic.

However, the overall movement data suggests a comparatively high level of net migration in 2022.

It may take some time to resolve this uncertainty. 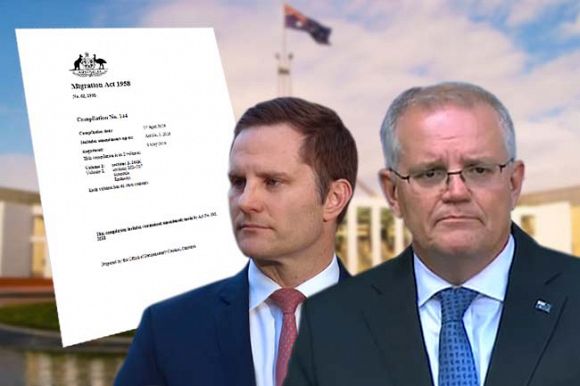