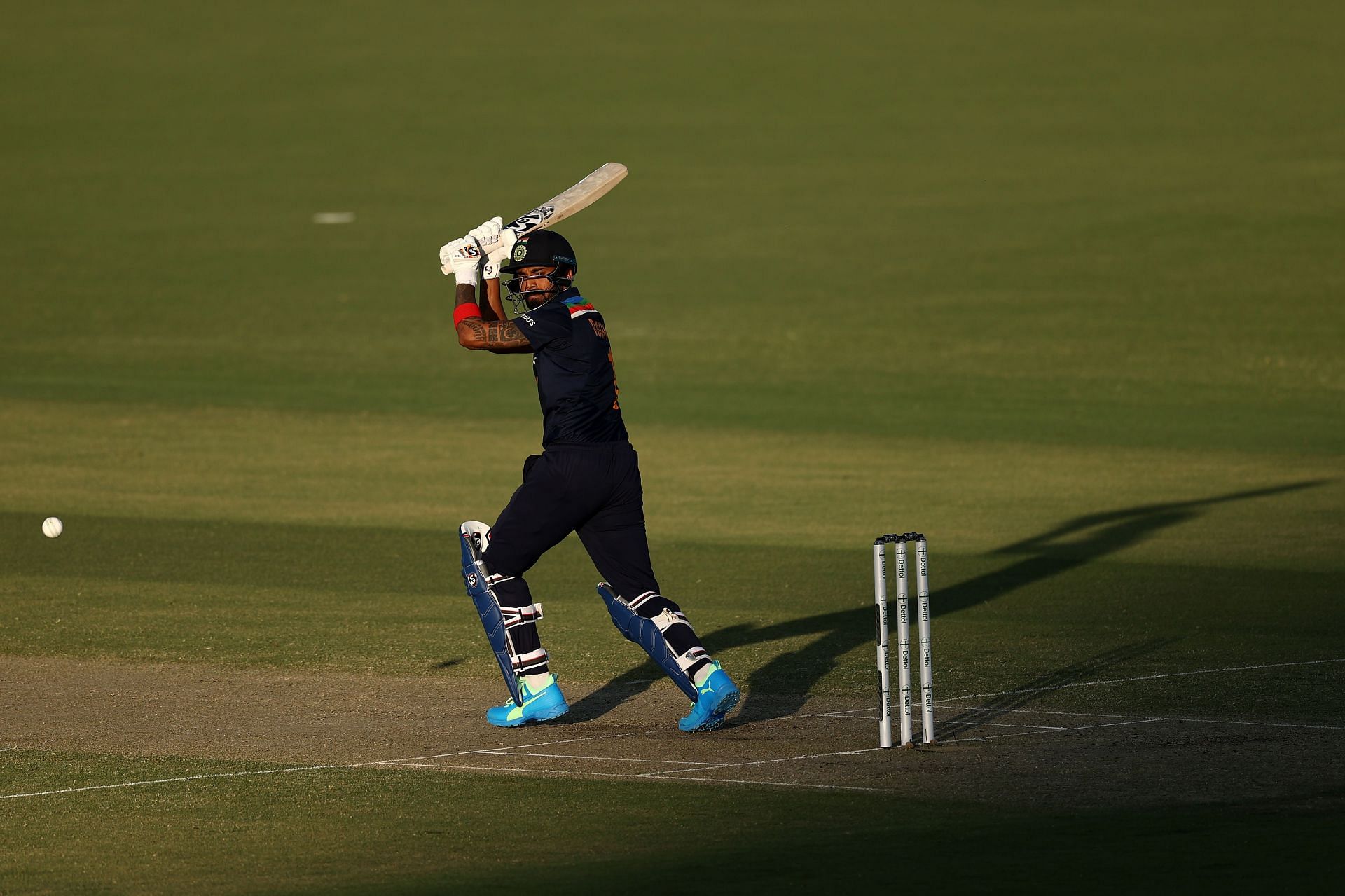 Former South African cricketer Shaun Pollock feels KL Rahul is slowly finding his feet as a leader. He suggested that the 30-year-old is growing in confidence and expects him to do well in the leadership role.

The talismanic run-scorer has received his share of criticism for not being proactive with his decisions on the field. Rahul has not enjoyed much success as a captain, losing all three ODIs against South Africa earlier this year. He also lost the only Test he captained against the Proteas at the Wanderers Stadium.

Speaking on Cricbuzz, Pollock pointed out how many fans and critics believe that Rahul may not be a natural leader. However, he remarked that things will get easier for the player if he is able to lead from the front.

“A lot of people in the Indian setup who know Indian cricket really well have said that KL Rahul is a bit of a reluctant captain and is not a natural leader. But I think he is finding his feet and is coming to his own. When you are leading from the front with your performance, it makes the rest of the things easy.”

Former Indian player Ajay Jadeja reckoned that KL Rahul’s abilities give him an edge over others. He stated:

“KL Rahul has the ability and is far ahead of the rest. He is very moody and we have seen him in different moods on different occasions. He has always been very calm.”

Rahul has yet another chance to prove his mettle as a leader in the upcoming five-match T20I series against South Africa, which starts on June 9. He has been appointed as skipper for the white-ball series against the Proteas in the absence of regular Captain Rohit Sharma.

Former England captain Michael Vaughan also heaped praise on Rahul. He mentioned that the right-hander has the ability to do well across all formats.

The cricketer-turned-commentator added that he often advises younger players to learn from the likes of Rahul.

“There’s something about KL when he gets going into that kind of a rhythm and form. You can transcend that kind of play and into 50-over cricket and Test match cricket. He just plays the pure way and I always tell young players to try and copy the likes of KL Rahul because that foundation gives you the chance to play all formats of the game successfully.”

Meanwhile, Rahul emerged as the top performer for his side Lucknow Super Giants in the recently concluded Indian Premier League (IPL 2022). He led the side by example, scoring 616 runs from 15 appearances, including two centuries and four fifties.

The Karnataka cricketer will hope to keep the momentum going as India shift focus to international cricket with the T20 World Cup lined up in a few months’ time.