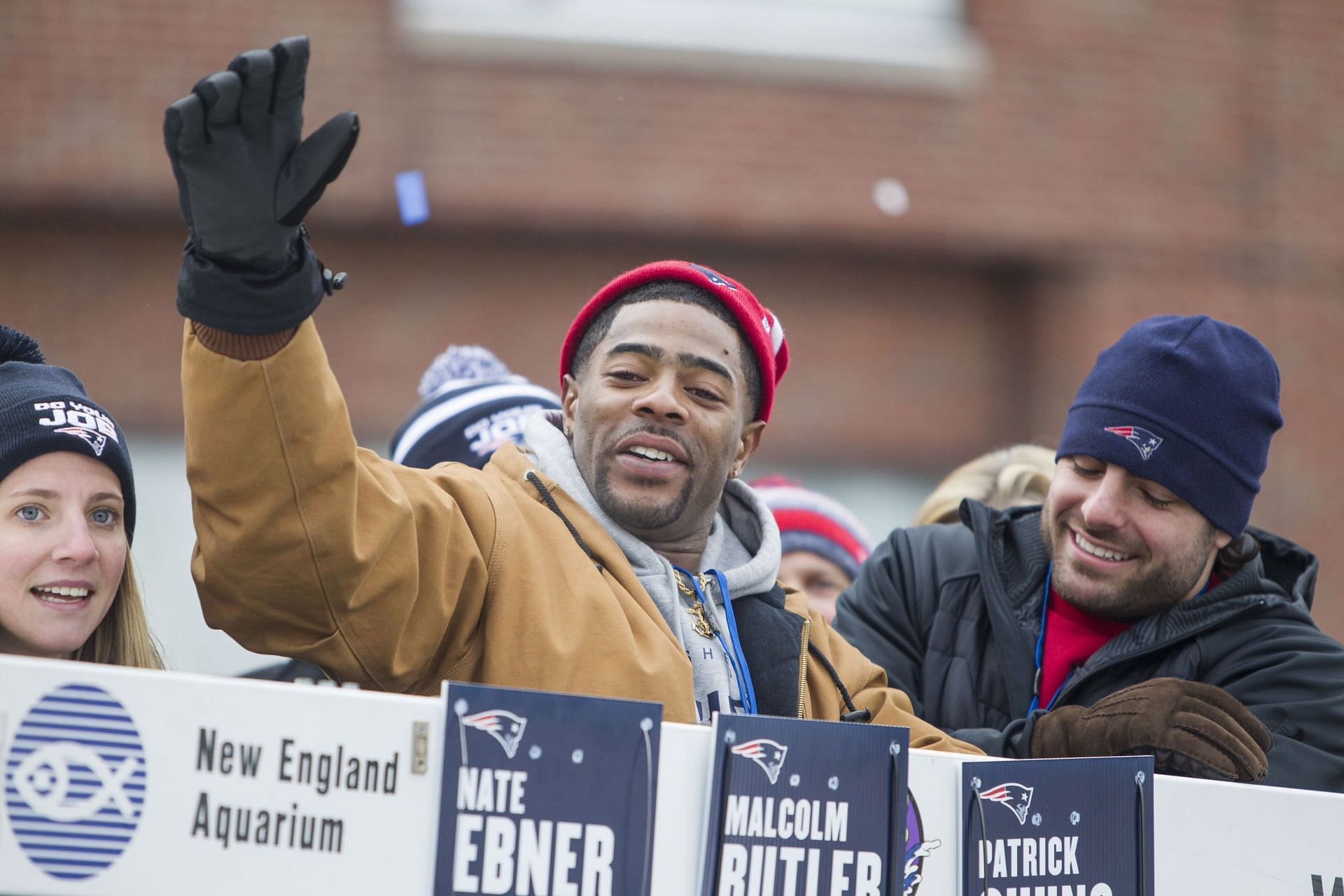 The cornerback, who started his career with the Patriots went on to play for the Tennessee Titans and then the Arizona Cardinals. He was later released by the franchise after announcing his retirement.

In an intriguing turn of events, though, he came out of retirement in March 2022.

Malcolm Butler got fans excited when he came out of retirement in March 2022 and signed a two-year contract with the New England Patriots. However, in a dramatic turn of events, he was released just nine days after signing his new contract with the team that drafted him.

The #Patriots have released CB Malcolm Butler from IR with an injury settlement. He’s now a free agent.

# Giants did the same with WR Robert Foster.

The #Patriots have released CB Malcolm Butler from IR with an injury settlement. He’s now a free agent. # Giants did the same with WR Robert Foster.

Now again a free agent, there is still belief that Butler will return. But his recent injury setback will certainly cast some doubt over teams that would potentially want to add him to their roster.

Why did the Patriots let go of Malcolm Butler?

Malcolm Butler was set to make a return to the NFL with a second stint with the New England Patriots. As the Patriots looked to add depth to their cornerback room, the former Super Bowl winner came out of retirement in 2022.

Things took a turn for the worse though as he soon got placed on the injured/reserve list by the Patriots on August 16, 2022. Butler’s exact injury is unknown but rumors are that it was a hip injury that sidelined the two-time Super Bowl champion.

Malcolm Butler is a favorite among New England Patriots fans, thanks to his game-winning interception of Russell Wilson’s pass in the dying seconds of Super Bowl XLIX. He later enjoyed three successful seasons with the Tennessee Titans before signing for the Cardinals in 2021. He was set to make a comeback in with a Patriots return, but with him now being cut, his utility dele as a fantasy pick option is questionable.

Butler’s injury will likely see him miss out the entirety of the current NFL campaign. Malcolm Butler is no longer a feasible fantasy pick anymore. You can still use some of these quirky Malcolm Butler fantasy team names though to impress your friends: