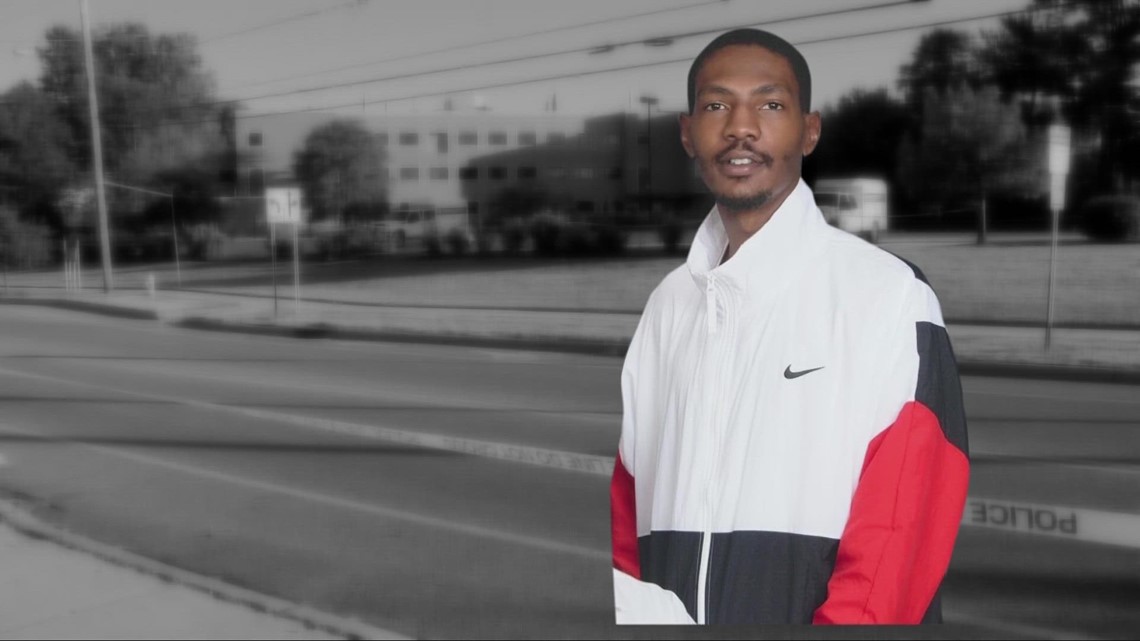 AKRON, Ohio — Jayland Walker was involved in a chase with law enforcement less than 24 hours before leading Akron police on a high-speed pursuit that ended with him being shot and killed by eight officers, 3News Investigates has learned.

Walker family attorney Robert DiCello is among the first to see the body cam footage of the shooting, outside of police officials. He described to 3News Investigates how the four-minute shooting unfolded as he watched the video.

“You see two officers deploying their tasers. You don’t notice it, but you learn later that that’s what happens because tasers don’t make a big bang sound,” DiCello says. “All a sudden, without warning, and for no reason that I can discern on the video — there’s no hand gestures, there’s no stopping, there’s no turning, there’s no motion, there’s no anything — he (Walker) seems to be turning over his left shoulder to look and then gunfire erupts.”

Video of the shooting is scheduled to be released Sunday afternoon by Akron police officials. Word of Walker’s death, along with the number of bullets fired, has simmered all week.

The city has canceled weekend holiday events as it prepares for potential demonstrations after it releases police video of Walker’s death.

Walker is Black. Seven of the eight Akron officers involved are white.

Walker, 25, was killed after he led Akron police on a four-minute chase that ended just after midnight Monday morning on East Wilbeth Road. Police say Walker fired his own gun during the pursuit.

The chase ended when Walker jumped from his slow-moving car and tried to run away. The officers then followed, with two firing Tasers that missed Walker. The shooting almost immediately followed as police say Walker’s movements posed a “deadly threat.”

That same sedan caught the attention of a New Franklin police officer, who tried to stop the vehicle for having a broken taillight and license plate bulb as it left a Subway sandwich shop at about 2:30 am Sunday.

“We want the community to know about that chase,” DiCello adds. “Here’s why: He walked home from that chase. Do you understand? He lived to tell the tale. And that’s exactly what should’ve happened here. There was no reason to kill him. None.”

The driver did not stop, but instead drove away on Manchester Road at speeds approaching 50 mph. The officer ended the chase in less than three minutes as the driver passed the Akron suburb’s border. The license plate came back to Walker, who worked as a food delivery driver for DoorDash.

Walker was not named in the report. New Franklin police did not immediately comment on whether officers intended to charge or question Walker at a later date.