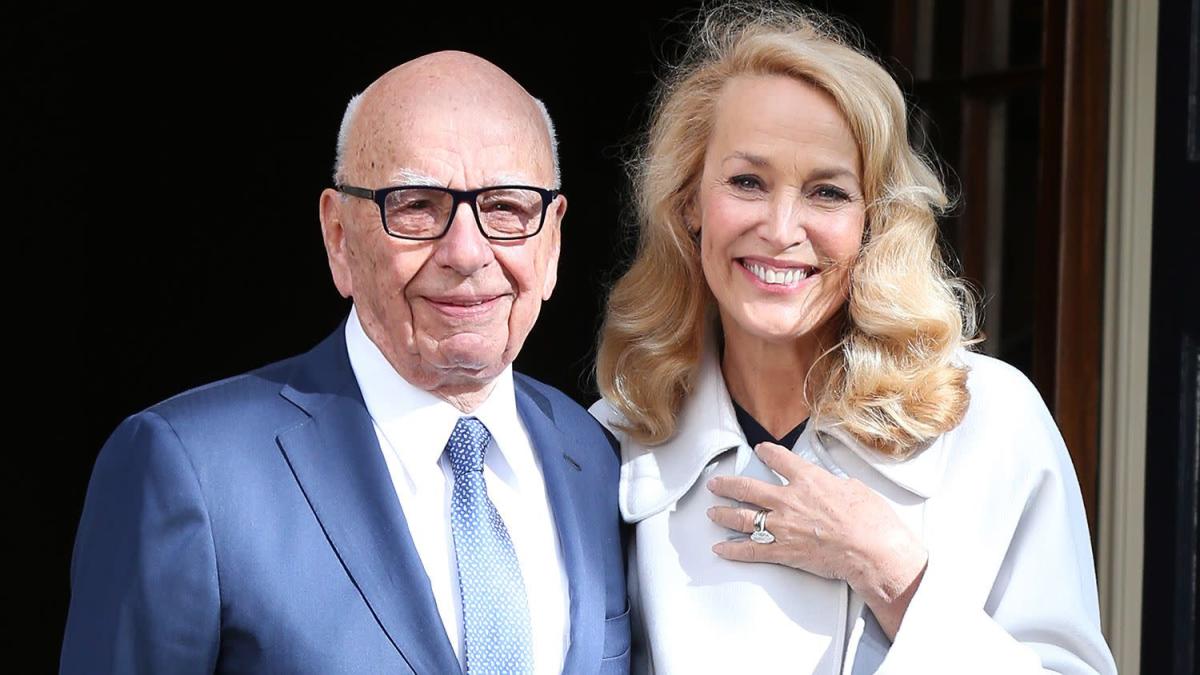 Jerry Hall has officially filed for divorce from Rupert Murdoch.

Hall, 65, filed in the Superior Court of California in LA County per court documents obtained by PEOPLE on Friday. She cited irreconcilable differences and is asking for spousal support.

She also does not want the court to be able to award support to her estranged husband. Hall is requesting Murdoch, 91, to pay her attorney’s fees.

In her filing, she says she is “unaware of the full nature and extent of all assets and debts, and will amend this Petition when the information has been ascertained.” The same holds true for community and quasi-community property.

Murdoch has 30 days to file a response.

RELATED: Rupert Murdoch and Jerry Hall Are Reportedly Divorcing After 6 Years of Marriage

A lawyer for Hall did not immediately respond to PEOPLE’s request for comment. It is not clear who represents Murdoch to comment on his behalf.

Hall’s filing comes after two sources familiar with the situation told The New York Times last month that Hall and Murdoch were divorced. Those close to them were reportedly shocked about the breakup.

The now-exes first wed in a civil ceremony at Spencer House in London on March 4, 2016, a rep for the venue confirmed with PEOPLE at the time. They hosted their main wedding service for up to 200 friends and relatives at the historic Fleet Street’s St. Brides Church the next day.

RELATED VIDEO: Anna Faris Says She ‘Turned Into Somebody That I Didn’t Recognize’ After Her First Divorce

They began dating in the summer of 2015 after being introduced by one of Murdoch’s sisters and his niece in Australia. They announced their engagement the following January and kept much of their private romance.

Their divorce is not expected to impact their stakes in businesses like Fox News and The Wall Street Journal his family’s shares for the companies he launched are in a secure trust, according to the Teams.

While married to Hall, Murdoch brokered a $71.3 billion deal that sold a majority of 21st Century Fox to The Walt Disney Company in 2019, per Variety. He is the chairman of Fox Corporation and oversees outlets The Wall Street Journal and The Sun, along with the book publisher HarperCollins. Hall has appeared in films like Batman and played the role of Ms. Robinson in The Graduate on Broadway.

This marks Murdoch’s fourth divorce. The media mogul married his first wife Patricia Booker in 1956 before they divorced in 1967. That same year he married Anna Maria Torv. They divorced in 1999, the same year Murdoch married his third wife Wendi Deng; they split in 2013. His marriages resulted in six children.

This was Hall’s first marriage. She was in a relationship with rocker Mick Jagger for more than two decades and they share four children together.