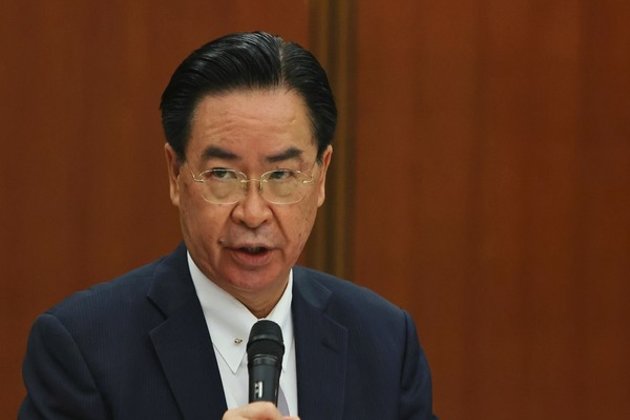 Tel Aviv [Israel]June 1 (ANI): Jerusalem Post, an Israeli newspaper on Wednesday refused to budge before China’s threat of severe ties with the publication if it does not remove Taiwan’s Minister of Foreign Affairs Joseph Wu’s article.

Yaakov Katz, editor-in-chief of Israel’s best-selling English newspaper, wrote on Twitter that he received a call from the Chinese embassy demanding the story be taken down or China would sever ties with the paper and “downgrade relations with the state of Israel,” reported the Taipei Times.

In the interview published on Monday, Wu said that Taiwan is on the front lines of China’s “rapidly expanding authoritarianism,” which is also attempting to infiltrate into the East China Sea and South China Sea, reported the Taipei Times.

Taiwan has the responsibility to defend itself against a possible Chinese invasion, but also hopes to “engage in more security cooperation” with the US, including weapons supplies and military training, Wu said.

He expressed concern that China is “learning the wrong lesson from the ongoing Russian invasion of Ukraine” and is becoming more determined to invade China’s military aggression toward Taiwan seems to be escalating, reported the Taipei Times.

Taiwan is preparing militarily and diplomatically — trying to “make friends with as many people as possible,” such as countries in eastern Europe, as well as enhancing its relationships with countries such as Canada, Australia and Japan, he said.

Israel and Taiwan are like-minded countries that share the same beliefs in freedom, democracy and human rights, he said, adding that Israel’s determination to defend itself has always been a good example for Taiwan.

Despite China’s intervention, “there is still more that can be done to boost Taipei-Jerusalem ties,” he said.

Wu said Israel should refuse preconditions when dealing with China, as it often weaponizes trade relations with countries — as Lithuania, the Czech Republic and Australia know well, reported the Taipei Times.

He reminded Israel to “be very careful” when doing business with an authoritarian nation and not to “allow these kinds of business ties to jeopardize our national security.” (ANI)