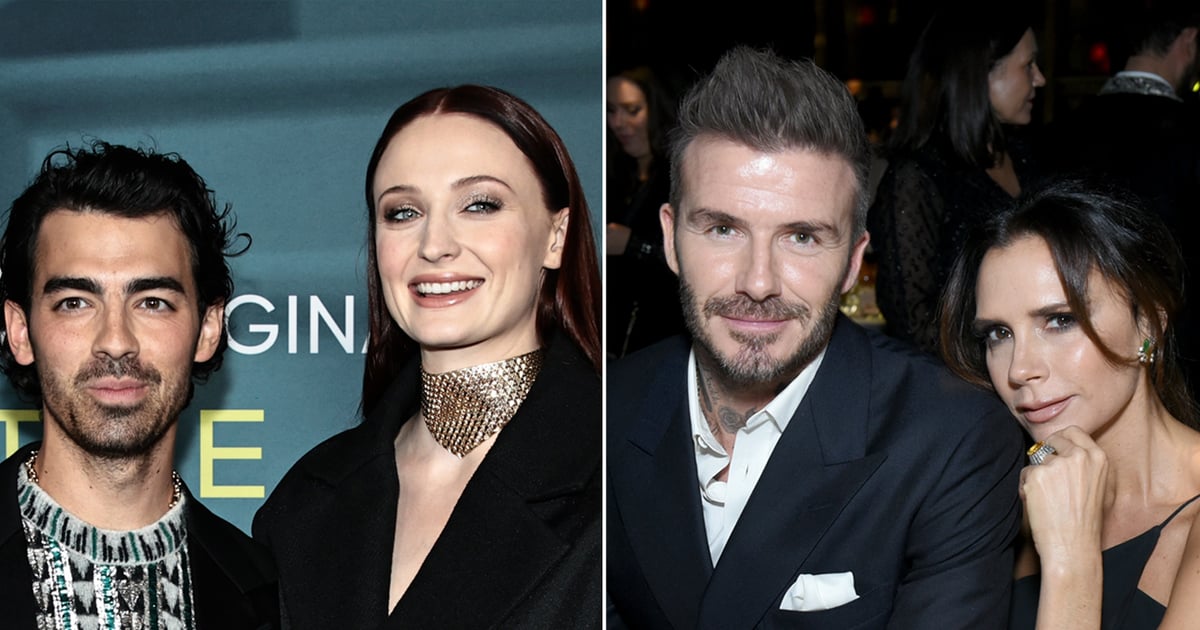 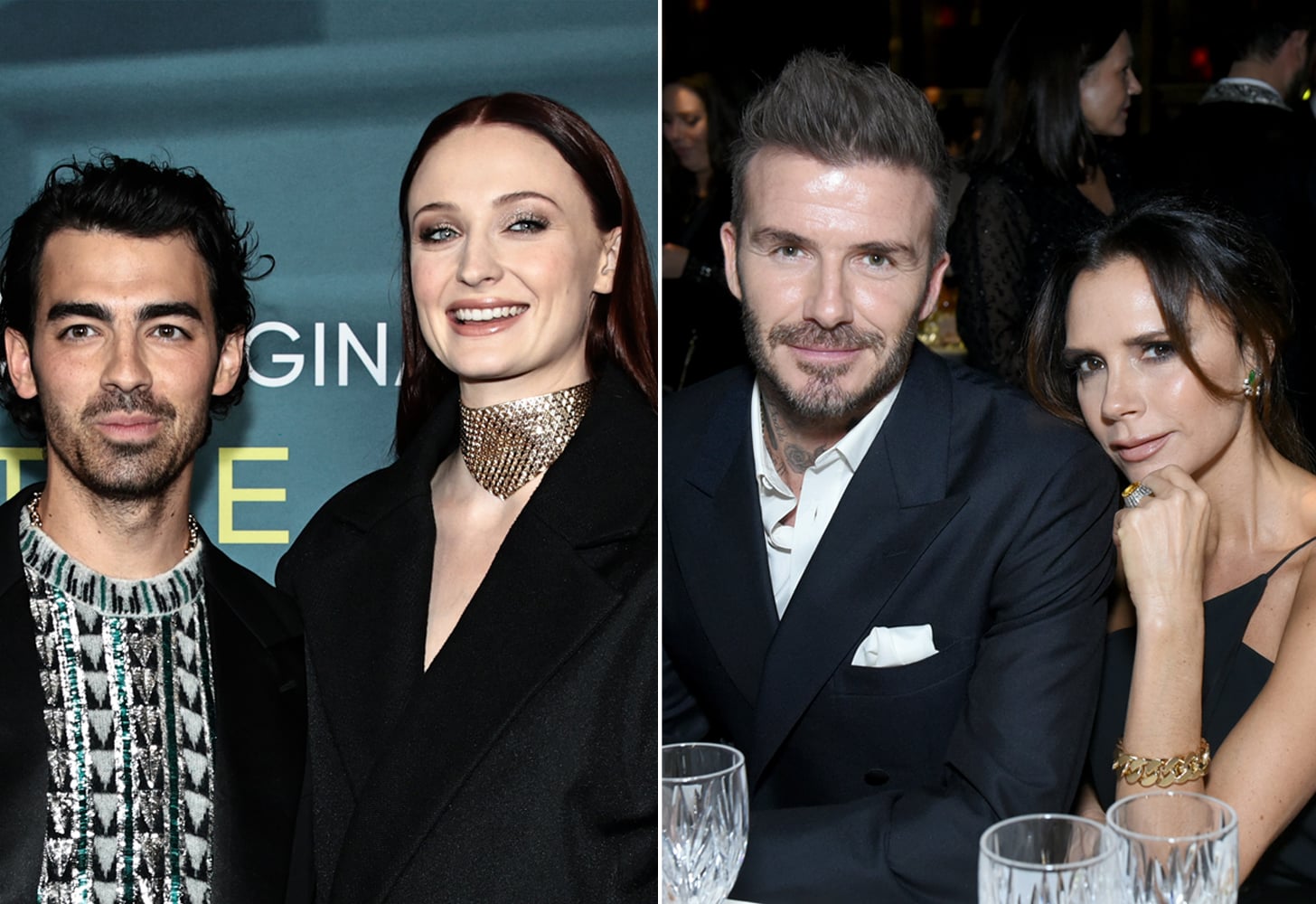 On Aug. 11, new Miami residents Joe Jonas and Sophie Turner seemed to be all smiles alongside fellow power couple Victoria and David Beckham. Just Jared shared a photo of the foursome looking classy in black and white at the grand opening of Bad Bunny’s new restaurant, Gekkō, in Miami. Future, DJ Khaled, Derek Jeter, Candice Swanepoel, and Lil Wayne were reportedly also in attendance at the launch.

A Japanese steakhouse, Gekkō is co-owned by the musician and David Grutman. “Think of your go-to steakhouse. It’s familiar and personal. Then, imagine that with Japanese cuisine, too, and a Miami spin. Color, texture, great music. That’s what we’re aiming for with Gekkō,” Grutman, who has partnered with the likes of Pharrell Williams on other restaurants, told Vogue. (The name Gekkō translates to “moonlight,” though per Vogue, it was purely coincidental that the opening occurred on the night of August’s Sturgeon moon.)

The restaurant’s official Instagram page posted a video from the big opening night. If you look closely, you can spot Turner and Jonas chatting with the other patrons.

Jonas and Turner welcomed their first daughter, Willa, in 2020, and their second daughter, a baby girl, was born in July. Meanwhile, the Beckhams share four kids, including Brooklyn Beckham, who recently married Nicola Peltz. Their other three kids, Romeo, Cruz, and Harper, reportedly accompanied their parents to the event, according to Vogue.

Meanwhile, in addition to launching his career as a restaurateur, Bad Bunny is also going full speed ahead on a movie career, starring in “Bullet Train” alongside Brad Pitt. The reggaeton icon’s most recent album, “Un Verano Sin Ti,” was released in May and has spent seven nonconsecutive weeks at No. 1. on the Billboard charts since then.