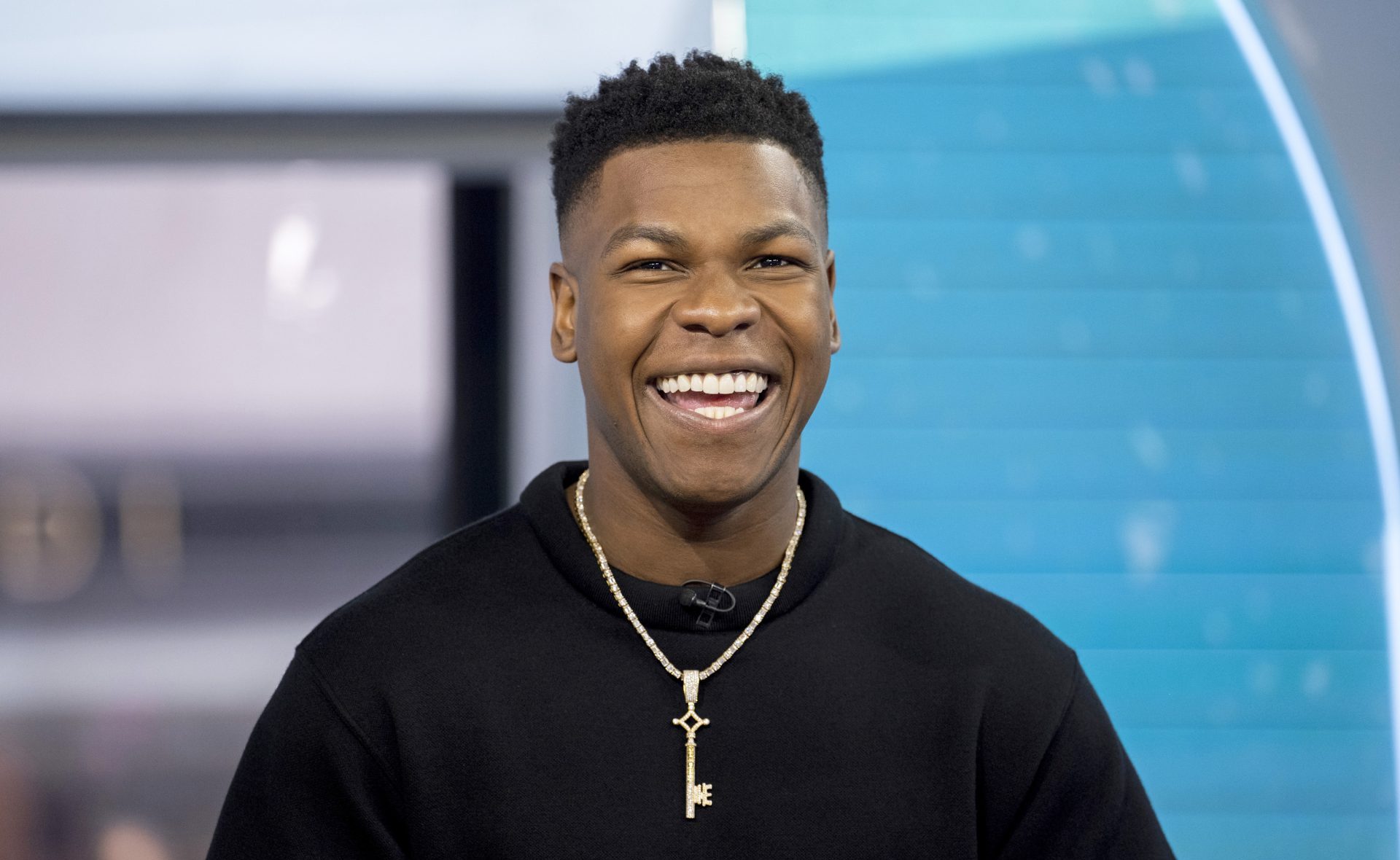 John Boyega isn’t compromise when it comes to his dating life. The Woman King actor made it clear, twice this week, that he prefers to romance Black women–point, blank period.

He first spoke about dating in an interview with British GQ released on September 13. The sit-down highlighted the span of his career from appearances in three Star Wars films to his latest role as King Ghezo in The Woman King, starring Viola Davis.

Towards the end of the interview, Boyega spoke about his personal goals since turning 30 in March. He claimed work and love are a priority but made it clear that he dates under a rigid rule.

“I only date Black,” John said. “Then it’s about chemistry, personality, goals. Is there a synergy? Can I help you? Can you help me,” he said.

Run It Back! John Doubles-Down On Only Dating Black Women

Later in the week, John stood firm in his dating preference during an interview with The Breakfast Club published on September 16. As the dating conversation kicked off, John questioned Charlamagne Tha God’s martial status and loyalty to Black love. Charlamagne confirmed his marriage to a Black woman named Jessica Gadsgen.

The two spoke about the importance of the home-matching conversations about Blackness. In Charlamagne’s words, Boyega checked that the host wasn’t talking “so Black and sleeping white.”

Angela Yee asked John if he’s ever dated a white woman, to which he responded yes but claimed it was nothing serious.

“I’ve said it openly, but it’s just a preference, I like my women Black,” John said. “Just separate from a political statement or anything like that, it’s just they fine as hell. Melanin levels got to be over 75 percent, thickness got to be there, style got to be there. We got to laugh at the same jokes. Bump to the same music. It’s got to be a flow.”

John continued, explaining why dating a Black woman makes sense to him.

“I’m trying to have conversations where I can talk sh*t behind closed doors,” John said. “I’m trying to say woman I don’t…and she like yeah baby, yeah you right. That’s what I need. I need her to understand a Black man’s anger or frustration. I need her to understand when certain dudes walk into the room and the energy ai n’t right and she’s just like calm down baby. Chill. I need that. I need me a Black woman.”

Watch the full interview below. The Woman King premiered in theaters across the US on September 16.