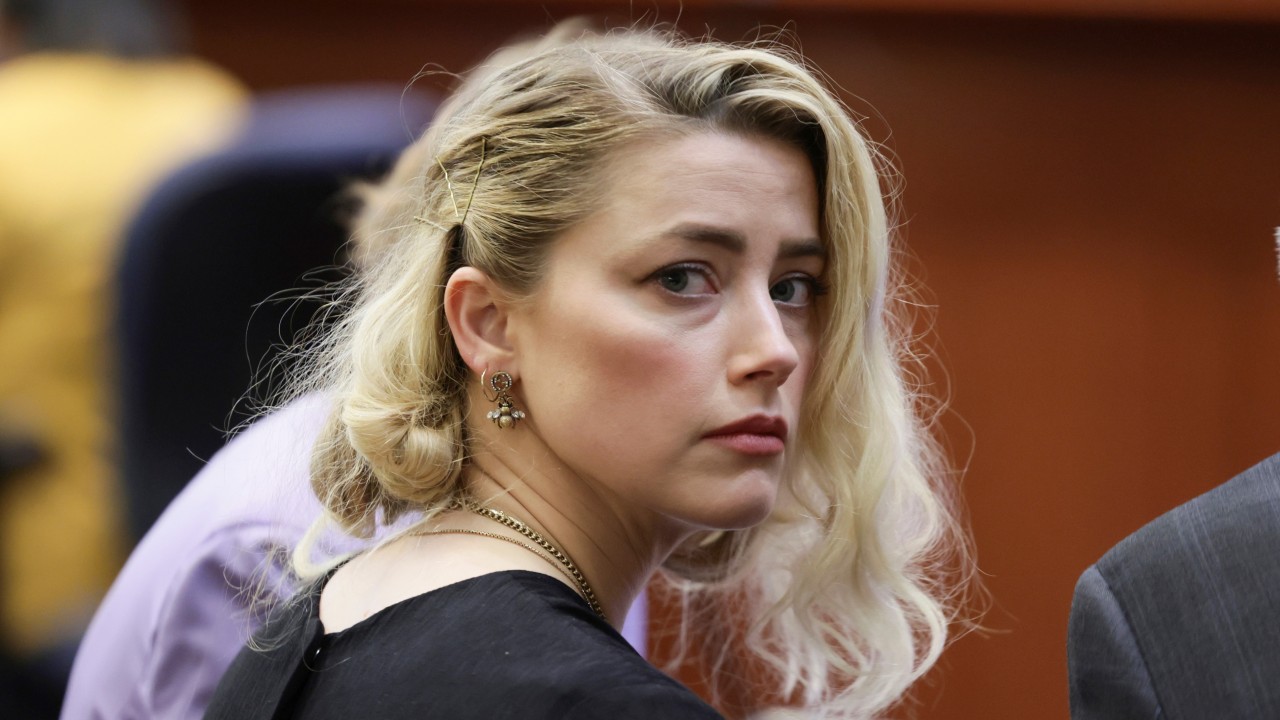 Johnny Depp has issued a statement saying he is “truly humbled” to have won his defamation case against ex-wife Amber Heard as she revealed her shock to the verdict.

The jury found Ms Heard defamed him in her 2018 Washington Post article, alleging she was domestically abused by him.

The jury of five men and two women reached the verdict provenly – saying Depp had all elements of dem.

The jury also found the majority of Ms Heard’s allegations to be false and conveyed a defamatory implication.

She was awarded $US2 million for one of her claims, but Johnny Depp is to receive $US15 million in total damages.

Depp said the jury’s decision gave him his life back and that he was “truly humbled” by the outcome.

“Speaking the truth was something that I owed to my children and to all those who have steadfast in their support of me,” he said in a statement.

“I feel at peace knowing I have finally accomplished that.”

Ms Heard also issued a statement saying she was disappointed she had lost the right “to speak freely and openly”.

“The disappointment I feel today is beyond words,” Heard said.

“I’m heartbroken that the mountain of evidence was still not enough to stand up to the disproportionate power, influence and sway of my ex-husband.

“I’m even more disappointed with what this verdict means for other women. It is a setback.”