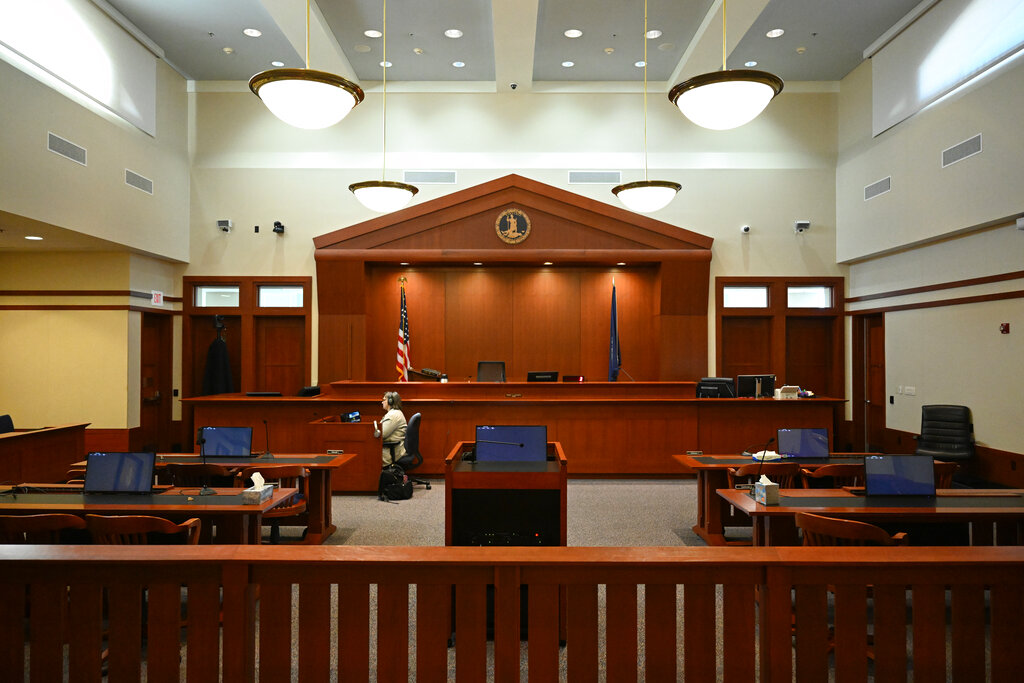 The verdict will be announced at noon PT today. Not oblivious to the vast TV and online audience, Judge Penney Azcarate is giving lawyers time to get to the courthouse. Johnny Depp will not be there for the announcement of the verdict.

“Your presence shows where your priorities are,” a spokesperson for Heard said of the former Pirates of the Caribbean star’s absence and the impression it leaves. “Johnny Depp plays guitar in the UK while Amber Heard waits for a verdict in Virginia. Depp is taking his snickering and lack of seriousness on tour.”

Team Depp had their own spin on his absence.

“Due to previously scheduled work commitments made before the trial, Mr. Depp will not be physically present for today’s 3pm verdict and will be watching from the United Kingdom,” a source close to the Hollywood Vampires guitarist told Deadline.

The six-week trial has drawn huge audiences and sparked endless social media debates as Depp has sought to restore his reputation. He sued Heard after she published the Washington Post ed her identifying herself as a “public figure representing domestic abuse.” Heard countersued for $100 million after one of Depp’s attorneys claimed that her allegations of abuse were fabricated.

The jury started its deliberations on Friday, and were given intricate instructions that have them weighing whether any of three statements in the Heard op ed rise to the level of defamation. In Heard’s countersuit, the jury will also weigh any of the three statements also amount to defamation. If they hand victory to either side, the jurors will also determine any damages.

Outside the courthouse, groups of spectators have gathered during the trial, hoping to catch a glimpse of Depp, but the crowds were thinner on Wednesday. A row of cameras was set up outside the Fairfax County Courthouse in Fairfax, VA.