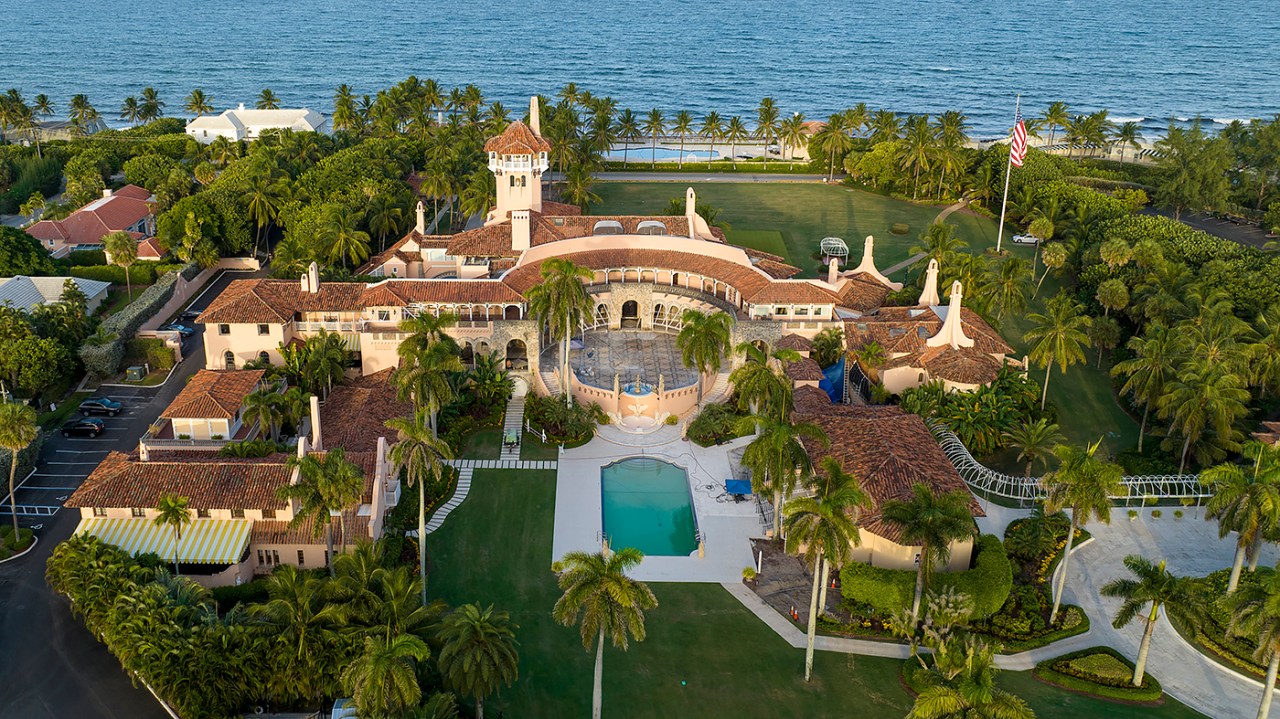 The federal magistrate judge reviewing whether to release the affidavit that pushed him to approve a warrant to search former President Trump home said Monday that while he believes public interest favors releasing the document, redactions could make it “meaningless.”

The order from Judge Bruce Reinhart expands on an order from the bench given Thursday that gave the Justice Department until Thursday to propose redactions it says are necessary to protect its ongoing investigation.

“Particularly given the intense public and historical interest in an unprecedented search of a former president’s residence, the government has not yet shown that these administrative concerns are sufficient to justify sealing,” Reinhart wrote, adding that he rejected keeping the entire affidavit under seal.

While Reinhart previously suggested he would release a redacted version of the affidavit, he warned that approach could shift after reviewing DOJ’s proposed redactions.

“I cannot say at this point that partial redactions will be so extensive that they will result in a meaningless disclosure, but I may ultimately reach that conclusion after hearing further from the government,” he wrote.

DOJ had previously argued that what it deemed necessary reds “would be so extensive as to render the document devoid of content that meaningfully enhance the public’s understanding.”

DOJ has until noon Thursday to submit its proposal.

The warrant and other associated documents were released earlier this month after Attorney General Merrick Garland said that “the public’s clear and powerful interest in understanding what occurred under these circumstances weighs heavily in favor of unsealing.”

But the department has struck a different tone when it comes to the affidavit used to justify the warrant, arguing it should remain under seal in its entirety because information it contains lays out a “roadmap” to its ongoing investigation, and “highly sensitive information about ,” and “specific investigative techniques witnesses.”