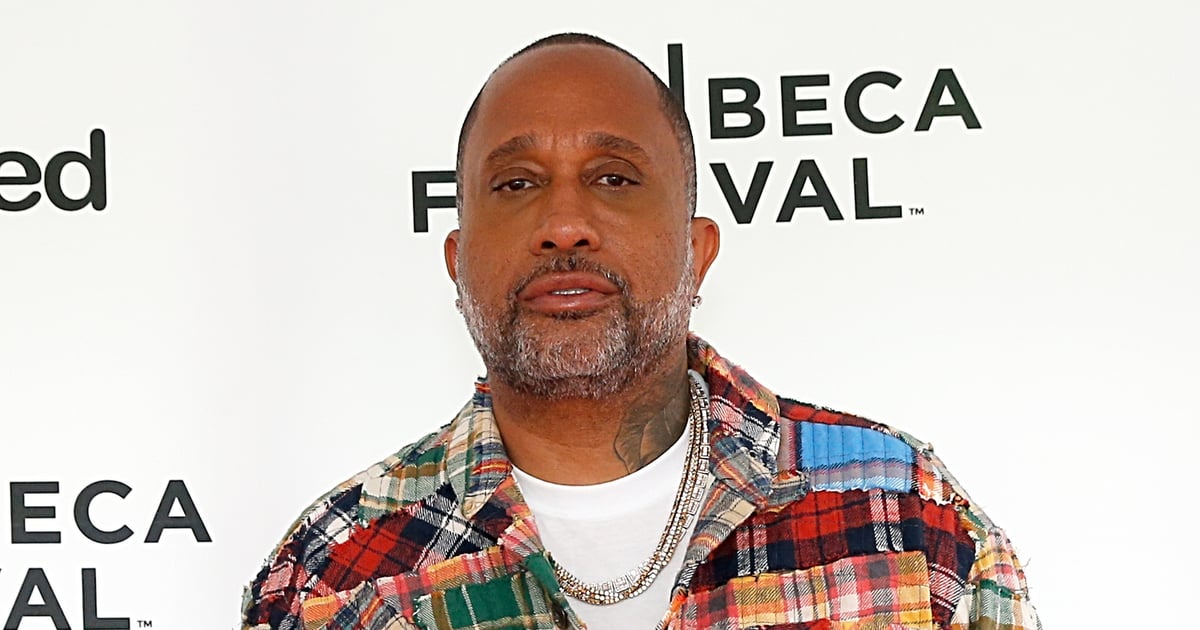 Kenya Barris is working on a new, modern version of “The Wizard of Oz” for Warner Bros. According to an Aug. 15 Deadline report, Barris isn’t sharing anything else about the film, except that it’s an updated version of the musical. Warner Bros. didn’t immediately respond to POPSUGAR’s request for comment.

Barris, who created “Black-ish,” continues to be one of the busiest people in Hollywood. He’s executive producer of the upcoming Netflix series “Entergalactic,” an animated show starring Kid Cudi, Jessica Williams, and Timothée Chalamet. He’s also directing his first movie, “You People,” for Netflix, to be released sometime later this year. Barris also serves as a writer on the upcoming “White Men Can’t Jump” remake starring Jack Harlow and Sinqua Walls.

Of course, “The Wizard of Oz” has received a myriad of adaptations since the first book, “The Wonderful Wizard of Oz,” was published in 1900. Perhaps the most famous one is the 1939 “The Wizard of Oz,” starring Judy Garland as Dorothy and featuring the legendary song “Over the Rainbow.” Then there’s “The Wiz,” first a Broadway musical starring Stephanie Mills and then a 1978 film starring Diana Ross as Dorothy and Michael Jackson as the Scarecrow. NBC also did a live version of “The Wiz” in 2015 with a cast including Shanice Williams, Amber Riley, Uzo Aduba, Ne-Yo, Mary J. Blige, Queen Latifah, and Common. And then there’s “Wicked,” which premiered on Broadway in 2003 and is still running for packed houses. The long-awaited film version of that show, starring Cynthia Erivo and Ariana Grande, is being split into two movies, set to hit theaters in 2024 and 2025, and is reportedly currently in production. Plus, there have been other versions, like 1985’s “Return to Oz,” 2013’s “Oz the Great and Powerful,” and 2014’s “Legends of Oz: Dorothy’s Return,” which starred Lea Michele.

Viewers will have to wait and see just what Barris’s version ultimately entails.