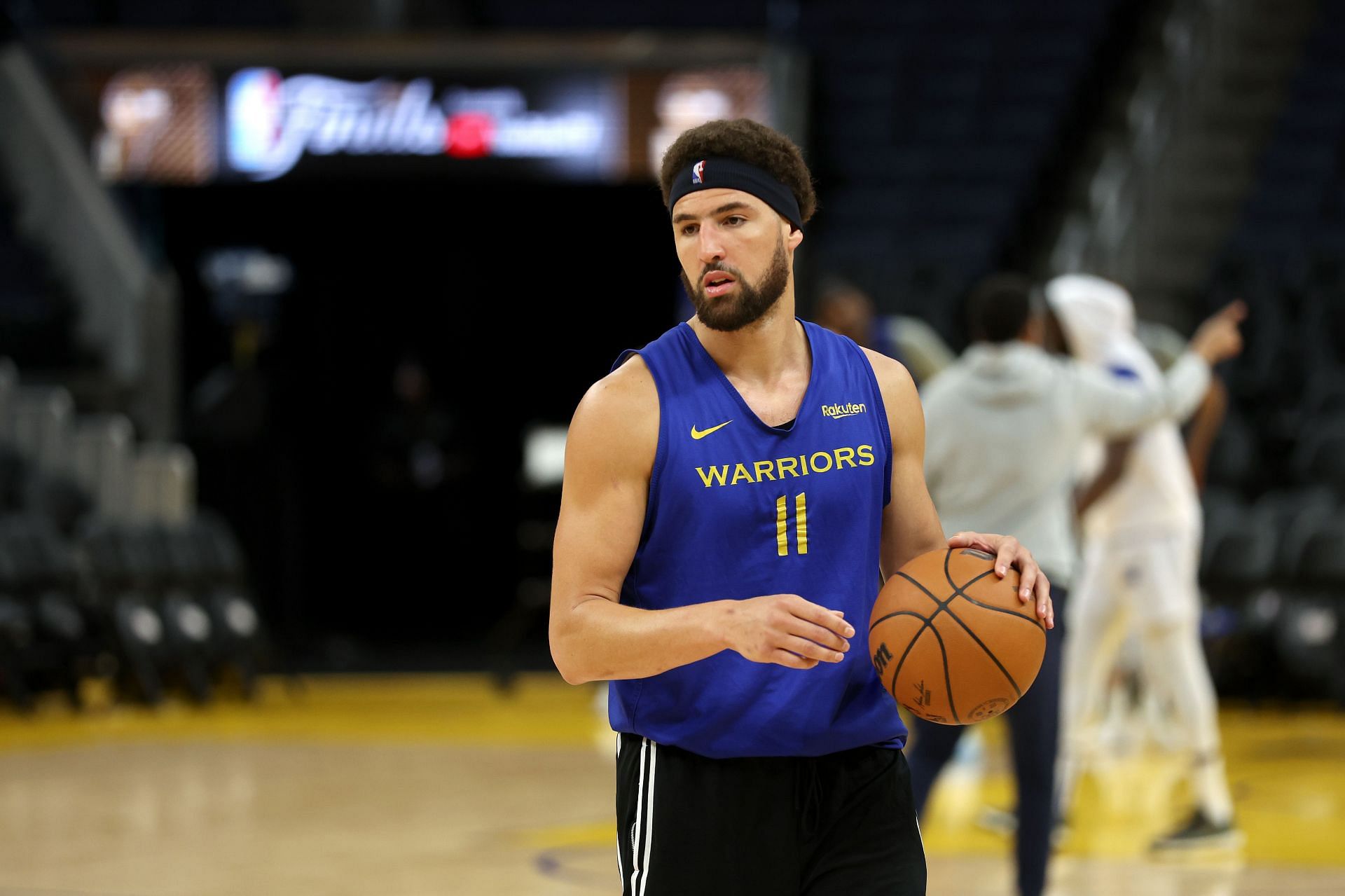 The most obvious was Thompson, who missed consecutive seasons while trying to recover from a pair of season-ending injuries. Now finally healthy, the Warriors star wing is looking to add another championship to his collection, and this one could be one of the most special.

On ESPN on Wednesday, analyst Kendrick Perkins talked about how impressive it’s been for Thompson to get back to this stage. Perkins also said he believes, if Thompson wins the Finals MVP award, that would make him one of the top 75 players in NBA history.

“Klay winning the Finals MVP would do everything for his legacy,” Perkins said.

The Golden State Warriors and Boston Celtics should present plenty of exciting basketball in the upcoming weeks. They have been two of the most impressive squads throughout the season. Golden State is sure to have the offensive firepower, while Boston has hung its hat on its ability to defend at an elite level.

It’s also going to be fascinating to see what type of performance veteran star Klay Thompson can put forth for the Golden State Warriors. After two years of being sidelined with injuries, Thompson has battled his way back.

“I was watching them in college Game 7 at Staples (Center) with my dad in 2010. 12 years later, I get to play the team I was rooting against”

Klay Thompson on playing the Celtics in the Finals

“I was watching them in college Game 7 at Staples (Center) with my dad in 2010. 12 years later, I get to play the team I was rooting against”Klay Thompson on playing the Celtics in the Finals https://t. co/aBJh5c3n1h

Thompson’s return has been one of the best stories throughout the season, and Thompson is sure to be motivated to bring another title to Golden State.

For a player who looked so eager to just make it back to the game of basketball, it looks as if Thompson is slowly starting to regain his previous form. Throughout the playoffs, the “Splash Brother” has averaged 19.9 points and 4.3 rebounds per game while shooting 45.6%, including 39.1% from 3-point range.

Thompson, the No. 11th pick in the 2011 draft out of Washington State, has been a five-time All-Star. His father is Mychal Thompson, who won two championships with the Showtime LA Lakers in the 1980s.

Game 1 is on Thursday in San Francisco.