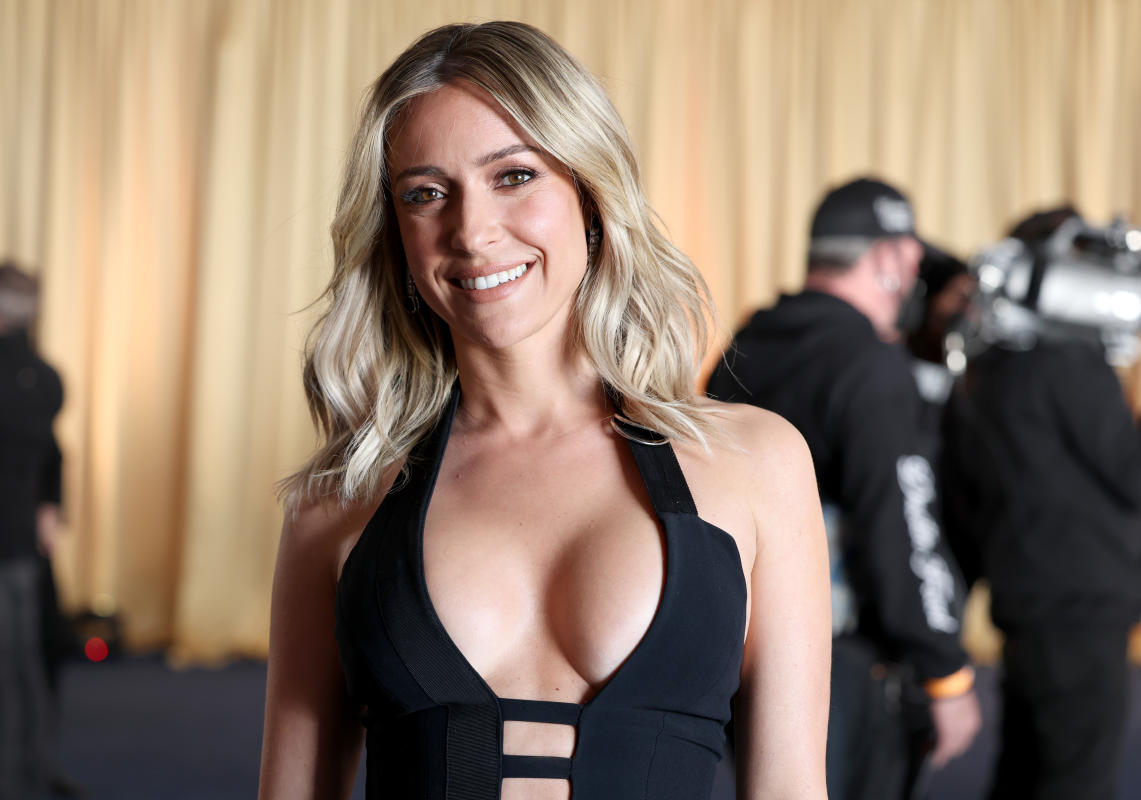 The Uncommon James designer and cookbook author, 35, said as much in an Instagram Q&A — two years after her split from Jay Cutler. She says she worked through “heavy stuff” in that time and is in a positive place for new love.

The Very Cavallari alum said the “number one question” she received was if she’s dating, so she tackled that first, saying, “I’ve honestly needed the past 2 years to work through some heavy stuff. I dated a little here and there but no one serious. I am finally in a place where I’m ready for a relationship.”

Cavallari, who shares three children with the former NFL player, declined to say whether she was currently dating someone.

“Let’s just say this: When you are able to finally fully close a chapter, it’s amazing what you will start to attract,” she wrote.

Cavallari did an Uncommon James photo shoot over the weekend:

She was asked her advice for healing after leaving “a toxic relationship” and replied, “Really taking the time to work through it. Allowing yourself to feel all the emotions. It took me literally 2 years to fully heal.”

And now, “This is the first time in my entire life I can truly say I’m happy.”

She called it “crucial to be happy on your own before entering into a relationship. No one can make you happy or fill a void. That’s an inside job.”

Cavallari is also open to remarrying and having another child, potentially.

“I still very much believe in marriage and I’ve had tremendous growth over the past two years, so I will be entering a new relationship as a different person which really excites me,” she wrote.

As for kids, “My life feels very full with my three,” she wrote, “butttt I would be open to one more.”

Cavallari also shared that she’s “obsessed” with her three children, who she splits custody of in a one week on, one week off arrangement. “I have a really strong connection to each kid which is the most important thing to me.”

Last month, the tabloid report from Us Weekly claimed Cutler is still hung up on Cavallari despite their split after 10 years together, seven of them married.

“They are co-parenting well — he just wishes they were still together,” the insider told the outlet. “He deeply cares about her.”

The couple announced they were ending their marriage in a joint statement shared on social media in April 2020. They’ve both since dated others — Cavallari was linked to country singer Chase Rice and comedian Jeff Dye while Cutler briefly dated Jana Kramer — and even went on a few dates together post-split.

She explained, “The thing with Jay is, we aren’t getting our divorce,” which is still pending, “because of love lost, which made it really challenging because we were crazy about each other…. I just decided I didn’t want to be in a toxic relationship anymore and I had to break it off… Going back and dating him a little bit made me reaffirm it, like, ‘No, I know that I’m doing the right decision. ‘”