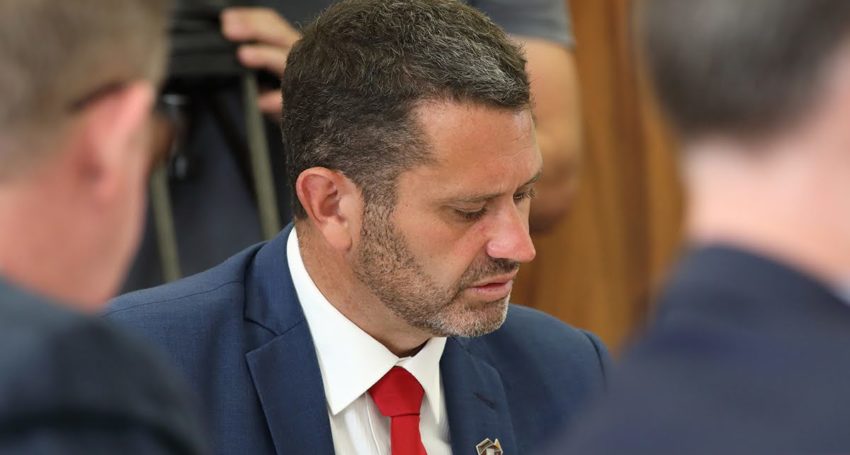 The standoff came months after the High Court rejected a Return To Work SA appeal against a decision in favor of injured truck driver Shane Summerfield, who was left permanently injured after a 2016 workplace accident. Summerfield was granted additional compensation for complications from his original injuries, including an ongoing limp and back pain.

At the time, then-Liberal Treasurer Rob Lucas called the case’s precedent “a major potential hit to employers”, arguing the resulting legal uncertainty “could see average premiums rise from their existing low 1.70 per cent to 2 per cent or higher in 2022- 23 – potentially adding thousands of dollars onto a businesses’ annual running costs”.

“The next parliament will have to consider whether it’s prepared to strike a better balance between the rights of workers and the ability for employers to be able to employ more and more people,” Lucas said at the time.

And the new Labor Government has done just that this week, with Attorney-General Kyam Maher giving notice of legislation to tighten the compensation regime – in the process igniting a potential war with the unions that backed his party into office.

An emergency meeting between unions and government was set to be held last night, with SA Unions secretary Dale Beasley declaring: “The South Australian Union Movement is outraged at the State Labor Government’s decision to legislate to nullify a win for injured workers in SA.”

“The best way to reduce the cost of the Return to Work system is to make workplaces safer to begin with,” he said.

“Instead, the Government is submitting to the whims of bean counters and pushing the cost of the system onto workers by slashing their entitlements.”

The CFMEU blew the whistle on Labor’s plans after a briefing this week, declaring: “South Australian workers are entitled to feel betrayed by the Malinauskas Government as its shock plans to cut workers’ compensation to some of South Australians most severely injured workers have been uncovered .”

“Instead of acting to honor that commitment, Labor has waited just a handful of weeks before proposing changes that will shove more workers with significant injuries out of assistance and into poverty,” he said.

The unions have also criticized the lack of consultation, with Sutherland saying the CFMEU would be protesting on the steps of parliament if the Bill proceeded to a second reading.

Maher awning InDaily in a statement that Labor had historically “introduced many important industrial relations reforms and this Government has a strong agenda including criminalizing wage theft and introducing industrial manslaughter”.

“Our long track record standing up for the rights of workers speaks for itself [but] it is important to strike the right balance,” he said.

“The former Liberal government kicked the can down the road on this issue until after the state election… the clear advice to the new Government was that if we did not act, SA businesses faced the prospect of paying the highest premiums of any state in Australia .”