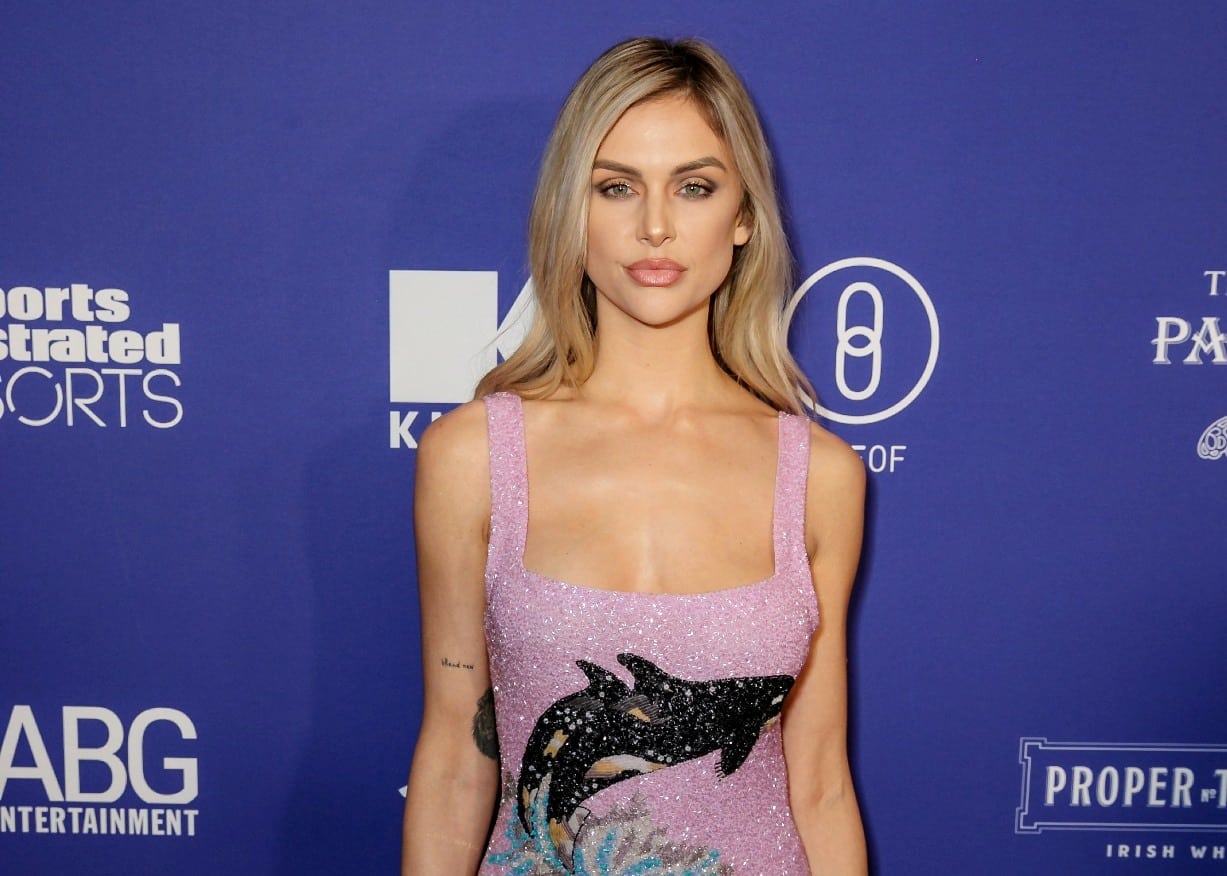 Amid her messy custody battle with former fiancé Randall Emmettwho she’s been estranged from since accusing him of cheating in October of last year, Lala took to her Instagram Story to confirm her daughter’s impending absence from the new episodes, noting that she’ll do anything to keep her child protected.

“Are you kidding me with this face! I adore this child. She is the sweetest little spirit. [Stassi Schroeder] pointed out that every time Ocean has a thought she smiles. It’s true. All she wants to do is cheese, occasionally hustle me with her fake cry (I wonder where she gets the dramatics from), wave hi, blow kisses, and yell BUH BYEEE,” Lala began in her September 15 statement.

She then added, “Y’all won’t be seeing Ocean this season and you won’t be seeing me as a mom. I’m okay with that. This part of my life I want to hold close to me heart, free of outsiders, and protect Ocean by all means necessary. My sweet angel baby.” 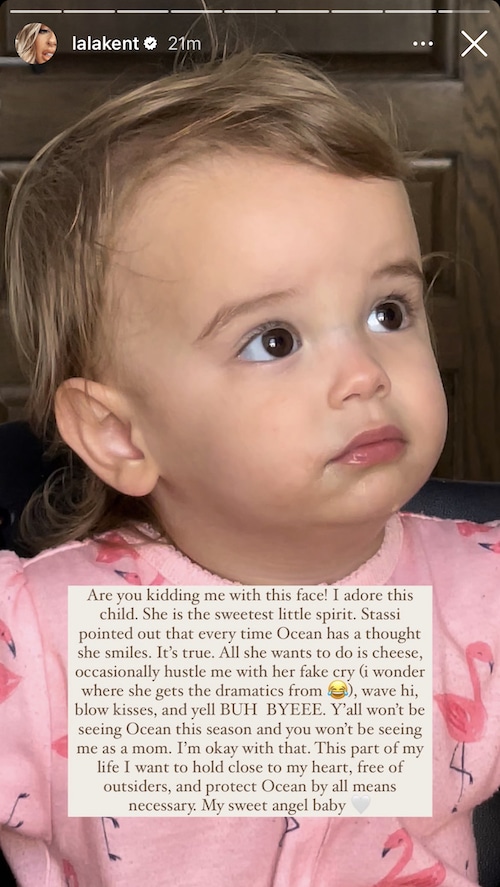 Also, on her Instagram Story on Thursday, Lala shared a photo of herself and her Pump Rules castmates, including Katie Maloney, James Kennedy, Ally Lewberand Kristina Kellywhich was initially posted by Kristina.

“So much love last night,” Kristina had captioned the pic. 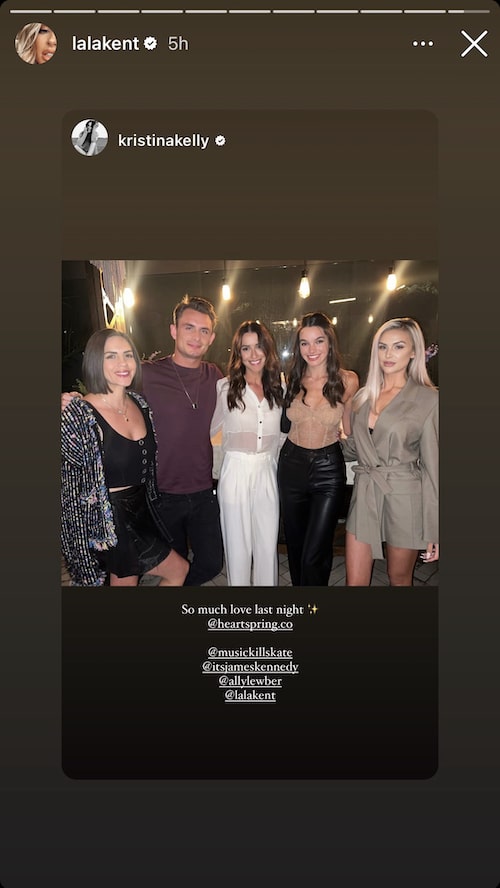 Lala’s hangout with her co-stars came just under a week after she shaded James’ former fiancée, Raquel Levissfor allegedly hooking up with Tom Schwartz while in Mexico last month to attend Scheana Shay and Brock Davies‘ wedding.

At Pump Rules fans may have seen, Lala told Radar Online she was “grossed out” by the supposed encounter. Lala was also questioned about Raquel’s potential involvement in the end of Oliver Saunders‘ marriage to wife Samantha Saunderswho accused him of cheating with Raquel weeks ago.

“You know, we are all just on this journey in life, and some journeys I’ll participate in, and some I will not,” she explained. “And right now, my journey is just being a good mom and being present at this event tonight – that’s where I’m at.”

Vanderpump Rules season 10 is expected to premiere on Bravo sometime in early 2023.