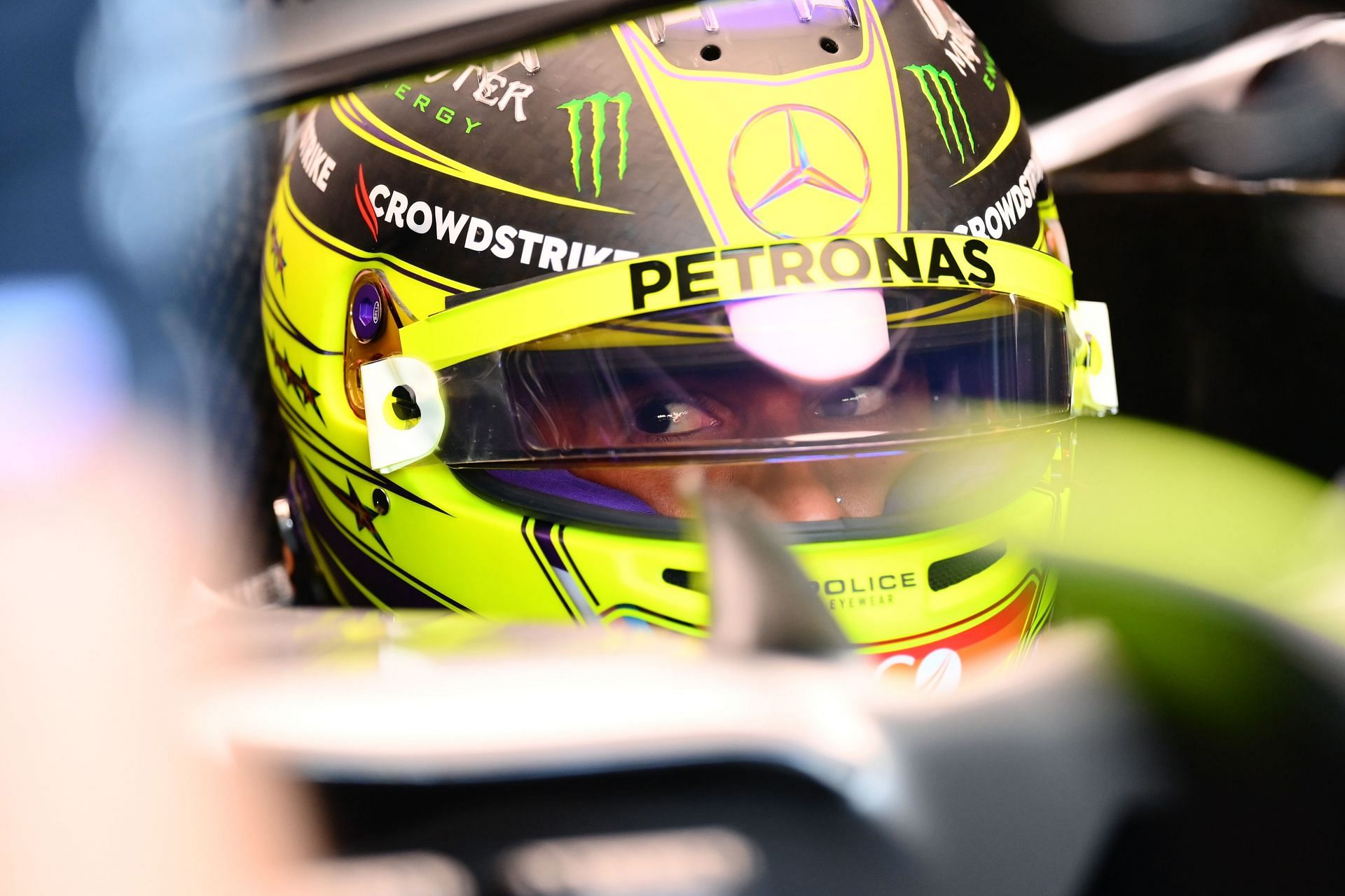 Lewis Hamilton has bemoaned his Mercedes W13’s lack of driveability, claiming that it is “getting more and more unhappy” as the team tries to find different setup solutions.

Labeling their setup experiments during Friday’s practice ahead of the Canadian GP as “a disaster”, the seven-time world champion revealed that the car was worse than he had expected to drive. speaking to the Motorsport Networkhe said:

“Nothing we do to this car generally seems to work. it‘s like the car is getting worse, like it‘s getting more and more unhappy the more we do to it.”

“We‘re trying different setups. Me and George [Russell] went with much different setups in FP2 just to see if one ways works and one way doesn‘t. I‘ll wait to hear how it was for him, but for me it was a disaster.”

Mercedes seems to have found itself back at square one in recent weeks despite seemingly making progress on its issues in Barcelona several races ago. The German team has been unable to solve the persistent porpoise on the W13, which is making life harder for the team, but even more so for Lewis Hamilton.

The Briton has so far been affected the most by porpoising; in the last race in Baku, he experienced upwards of 6Gs of lateral compression due to violent bouncing.

As a team leader at Mercedes, Hamilton has taken upon himself the onus of helping the team find solutions to its problems and has consistently sacrificed his race performances while running experimental setups and race programmes.

Despite the team’s continued efforts, the Mercedes driver is pessimistic about its chances at solving these issues and believes it may have to write off this season. He added:

“We‘ll keep working on it and it is what it is, [as] I think this is the car for the year. We just have to tough it out and work hard on building a better car for next year.”

Lewis Hamilton expects Mercedes to struggle at the 2022 Canadian GP following a “disastrous” Friday practice that saw the Briton finish FP2 in P13. He said that the W13 is the worst car he has driven around the Montreal circuit and claimed that the venue doesn’t feel like itself while driving the car.

speaking to the Motorsport Networkhe said:

“It‘not the Montreal that I know; that I‘m used to, and that I‘ve experienced in my career. it‘s the worst that I‘ve ever felt any car here.”

“Yeah, I‘m hoping overnight, we can try and make some changes. But fundamentally, it‘s just the fundamentals of a car: it is what it is. And it‘s going to be a struggle.”

“I’m so grateful for these 15 years. Here’s hopefully to many more.” @LewisHamilton

Meanwhile, Lewis Hamilton is also expecting the bumpy long straight in Montreal to affect his health during the race, similar to Baku.